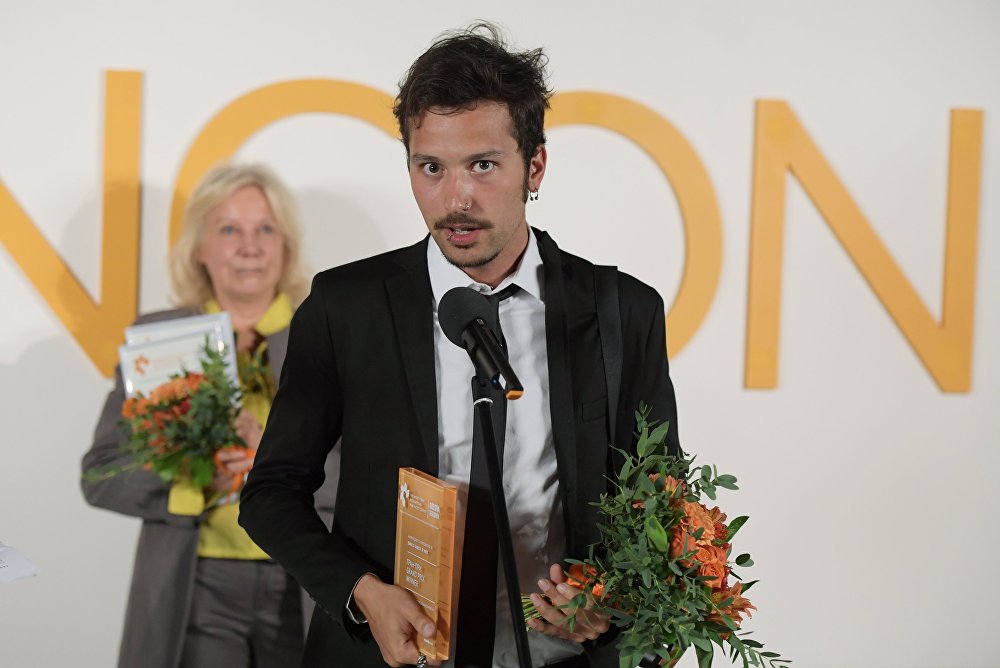 Andrei Stenin Photo Contest Winners to Be Displayed at FotoIstanbul-2016

MOSCOW, September 30, Rossiya Segodnya Press Service. Works of the Grand Prix winner in the 2016 Andrei Stenin International Press Photo Contest will be displayed at FotoIstanbul-2016, one of the major international photography festivals in Turkey. Running from October 1st-30th 2016, the Istanbul festival brings together classical and modern photography, aspiring photographers, and accomplished masters. During the 30-day event, visitors will see dozens of photo exhibitions and slide shows from across the world. The program also includes workshops, seminars, and lectures.The Andrei Stenin International Press Photo Contest was organized by Rossiya Segodnya International Information Agency under the patronage of the Commission of the Russian Federation for UNESCO. The contest is represented by the series ‘Letizia, A Story of an Invisible Life’ about a young woman with cerebral palsy, by Italian photographer and Grand Prix winner Danilo Garcia Di Meo.

"The story of my heroine is a story of fortitude, courage, and faith in our abilities. I wanted to show that, even in the most difficult moments of our lives, we shouldn’t despair. It can be hard to accept ourselves as we are. My story is about a woman who has overcome stereotypes. It tells how you can cope with the disaster and be happy at the same time," Danilo Garcia Di Meo said.

The display at FotoIstanbul-2016 is part of an exhibition tour of Andrei Stenin Photo Contest winners across Russia and beyond, which started in late August at the Museum of Moscow. The photographs left Moscow and have so far been showcased at the 2016 All of Russia journalism festival in Sochi and the Maribor Festival of Photography (Slovenia). The next in line is Krasnodar, where the winning works will be displayed at the 8th PhotoVisa International Festival of Photography.

Background to the Contest

The contest covers five continents, stretching from Europe and North and South America to Africa, Australia, the Middle East and Southeast Asia.  Russian participants are drawn from all corners of the country – from Kaliningrad, Moscow and St. Petersburg to Vladivostok and Yalta.