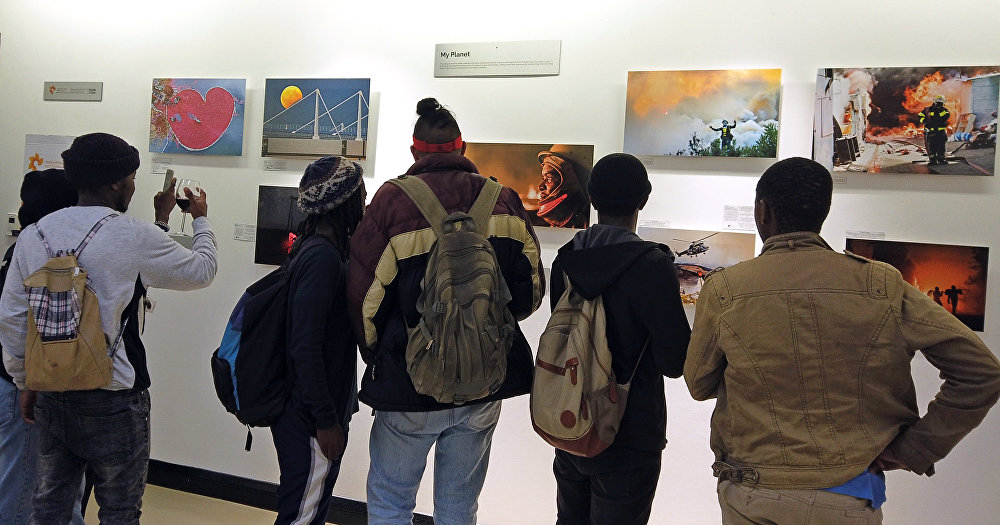 MOSCOW, March 19, Rossiya Segodnya press office - Young professional photographers from a record-setting 80 countries across five continents have submitted applications to participate in the Andrei Stenin Contest 2019. The number of applications has more than doubled since the contest was established in 2014. In the year of its fifth anniversary, the contest commemorating Rossiya Segodnya’s photojournalist Andrei Stenin has reached new heights.

Summing up the first stage of the contest, its curator and head of the Visual Projects Service of the Rossiya Segodnya Oksana Oleinik noted: “Even now we can say that the geographic representation and the high level of the works are amazing. Every year, photojournalists from new countries take part in the context, and 2019 is no exception: photos from ten new countries – Bhutan, Bolivia, Ethiopia, Luxemburg, Mauritius, Papua New Guinea, the Solomon Islands, Somalia, Sudan, and Yemen – have been submitted to Andrei Stenin Contest. It is now a fixture of the international program of important photography events. Now we are looking forward to the day when the international jury will begin its work, and we wish success to all the contestants.”

In April, photography luminaries will judge the photos taken by young photojournalists from all over the world. The number of foreign contestants is growing annually, and this year the share of Russian to foreign entries was 37 to 63 percent compared with 48 to 52 percent last year. The greatest number of submissions came from photographers from Russia, Iran, India, Spain, Egypt, Mexico, and Bangladesh.

The shortlist will be published on the website stenincontest.com on June 13. The award ceremony will be held in the fall of 2019 in Moscow, after which the exhibition of winning works will begin its tour of world cities.