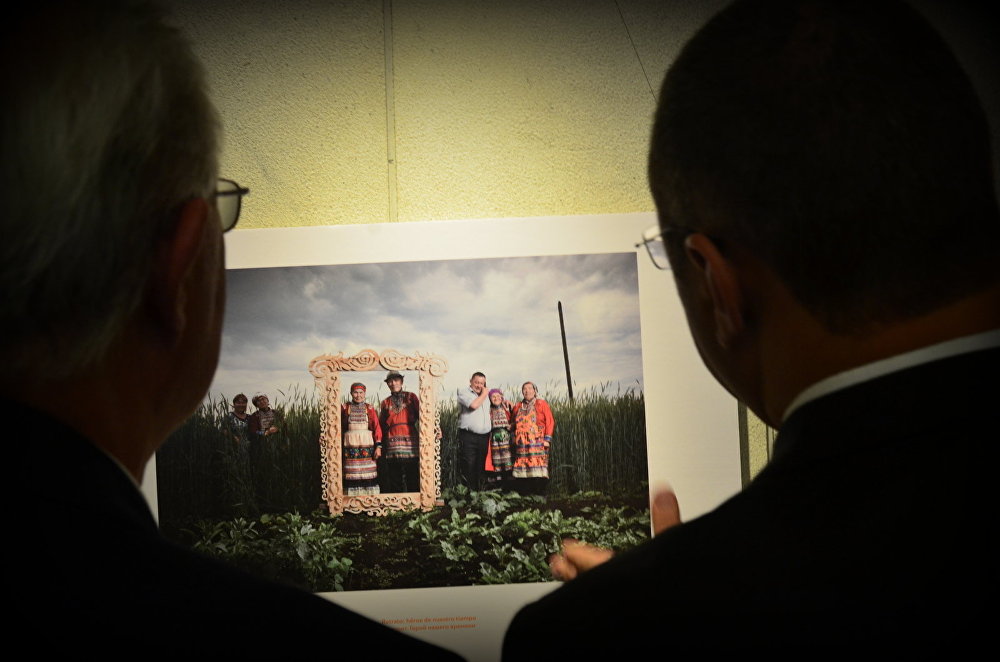 Stenin Award-Winning Photos Exhibition to Open in Montevideo on Wednesday

MONTEVIDEO (Sputnik) — An exhibition of over 30 photographs by the finalists of the 2018 Andrei Stenin International Press Photo Contest, organized by Rossiya Segodnya International Information Agency under the aegis of the Commission of Russia for UNESCO, is set to open in Uruguay on Wednesday.

The opening ceremony will take place in the country's parliament, with the exhibition, which is free of charge, set to close on June 25. The finalists of the contest represent such countries as India, Iraq, Italy, Russia, Spain and Turkey, among others.

Before arriving in the Uruguayan capital, the photographs were exhibited around the world: in Argentine, Belgium, Russia, China, Czech Republic, Germany, India, Israel, Japan, Lebanon, Spain, South Africa and the United States.

The main goal of the contest is to support young photographers, aged between 18 and 33, and draw public attention to the challenges of modern photojournalism.