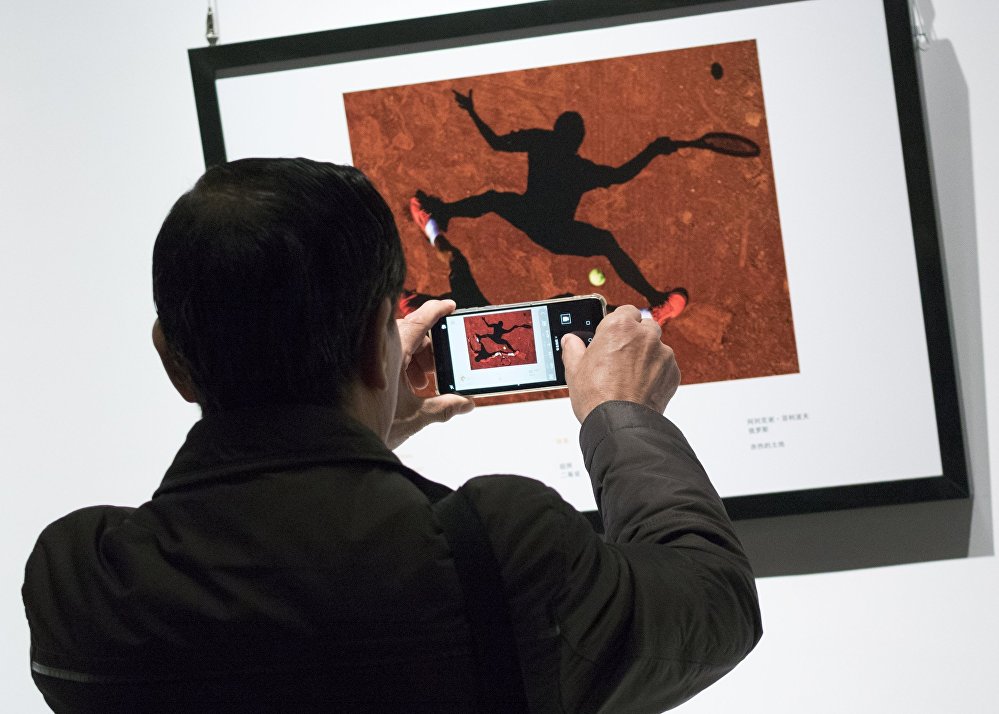 Internet users will be able to join the jury of the Andrei Stenin International Press Photo Contest by participating in the contest website’s online vote launched to pick the internet’s favorite entry. The vote for the contest’s best photograph according to the internet will be open till July 31, 11:59 pm Moscow time. Anyone who has an account on VKontakte, Facebook, Twitter or the Chinese platform Weibo can vote. The results of the online vote will be announced on August 1; the photographer of the internet’s favorite entry will be awarded with a certificate.

Together with the international exhibition tour, the online vote has become a long-standing tradition of the contest. Held for the fourth year in a row, it showcases the global audience’s growing interest in photography as well as the quality of the contest, said Oksana Oleinik, curator of the Andrei Stenin International Press Photo Contest and head of the Visual  Projects Service at  Rossiya Segodnya.

“The modern flow of information is a global world of visual imagery that does not need to be translated in order to be interpreted,” she said. “The number of people who appreciate photography grows every year, and the audience is becoming more selective. What they want to see is not just a colorful image, but rather the story behind it. The online vote always creates intrigue – will internet users make the same choice as the professional jury? In early August, we will find out the audience’s shortlist favorites, while in September, we will learn the names of the winners selected by the professional international jury. Of course, we will also reveal the biggest secret of all – the name of the Grand Prix winner.”

In September, a ceremony will be held in Moscow to announce the winners of the Andrei Stenin International Press Photo Contest. Also, the contest photo exhibition will open and the traditional world tour of the winning entries will be launched.