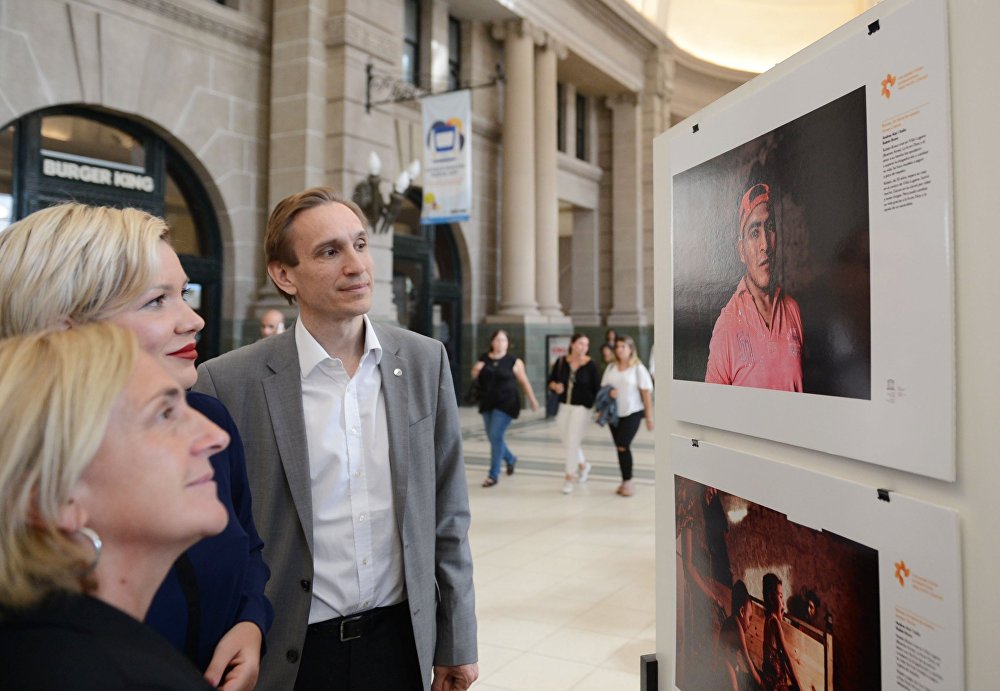 Over 40 works by young photojournalists from around the world will be displayed in the city's iconic Retiro Railway Station building until February 7, after which they will travel to different locations across the country.

"This year we plan to hold exhibitions in various provinces of Argentina. Tentatively [we have exhibitions scheduled] in March in Entre Rios, in April in San Luis and in June in Cordoba,"

This year's competition features photographs curated in four traditional categories — Top News, Sports, My Planet, and Portrait: a Hero of our Time — and a new category called Inspiration.

The 2019 Grand Prix winning photo series, "The Wretched and the Earth" by Italy's Gabriele Cecconi, depicts Rohingya refugees in southern Bangladesh forced to live in squalor after fleeing death and persecution in their homeland.

The first prize winner for a singular photograph in the Top News category was taken by Syrian photographer Sameer Al-Doumy. It depicts a man carrying a wounded girl in his arms over rubble after an airstrike on a Damascus suburb.

Other outstanding works on display are Kitra Cahana’s photo series on the perils of Central American migrants at the United States' southern border and Basilio Sepe’s photographs of Filipino families standing among the destruction wrought on by Typhoon Yagi in 2018.

The international photo contest was first organized in December 2014 in memory of Russian photojournalist Andrei Stenin, who was killed while on assignment in the Donetsk region of eastern Ukraine on August 6, 2014. 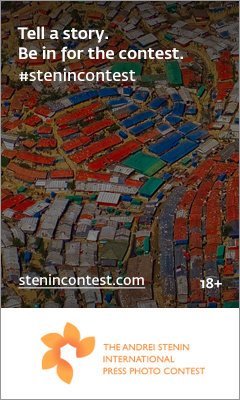