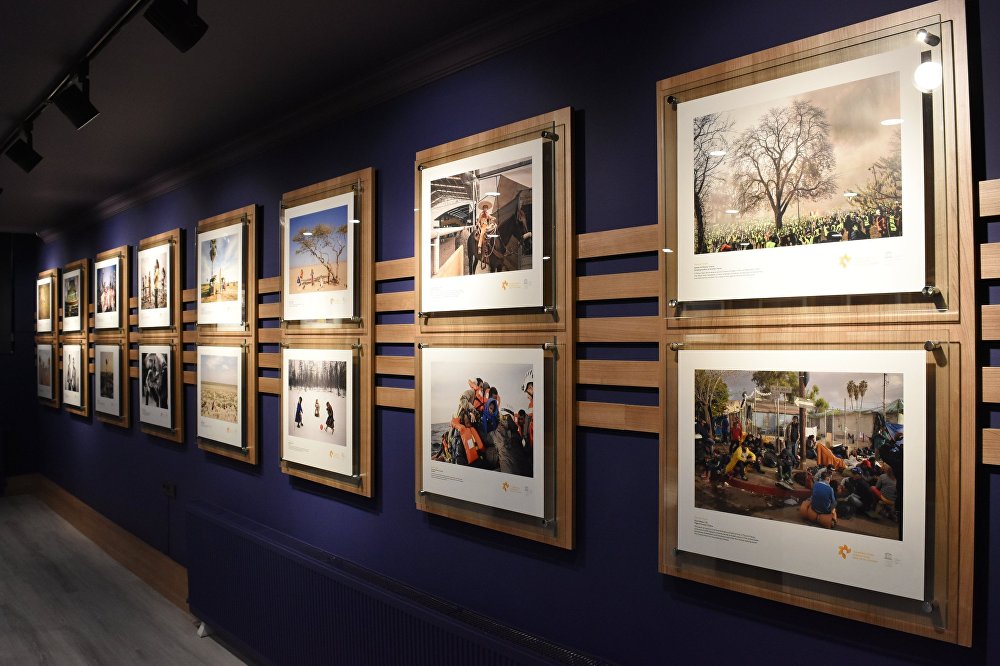 ANKARA, February 3 (Sputnik) — A show of the 2019 Andrei Stenin International Photo Contest winners opened in Ankara for the first time on Monday.

The exhibition at the Russian Center for Science and Culture will showcase 26 works by photojournalists from across the world until February 17. It includes a series of photos by Istanbul-based Elif Ozturk about an ancient Turkish oil wrestling festival.

"This project was created as a tribute to our colleague, a gifted Russian photojournalist who died while on an editorial assignment. The project supports photojournalists at the start of their creative careers and upholds high standards of photojournalism," Alexander Zdanovich, senior producer at the Rossiya Segodnya news agency's multimedia center, said at the opening.

Rossiya Segodnya’s Andrei Stenin was killed in eastern Ukraine in 2014 after his car was shot at and caught fire on a highway. The photo contest is organized by the news agency under the aegis of the UN culture authority UNESCO.