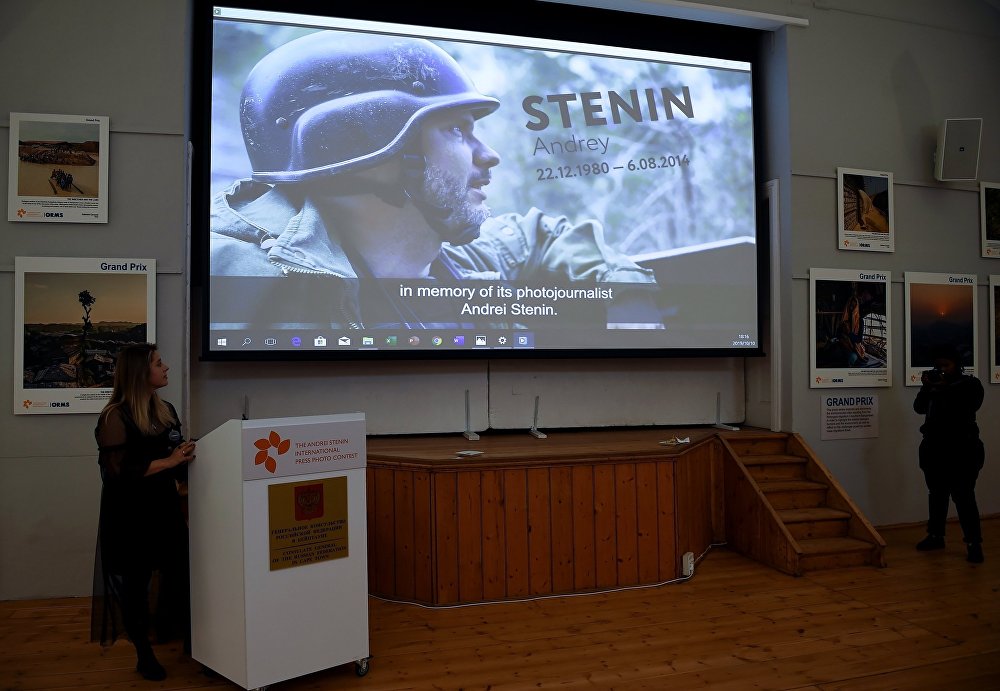 First photojournalists from the Gambia and Haiti participate in Stenin Contest

The geography of the Andrei Stenin International Press Photo Contest now includes six more countries. For the first time, photojournalists from Bosnia and Herzegovina, the Gambia, Guatemala, Haiti, Norway and Tajikistan sent in entries. As of the end of February, the contest has received several thousand works from dozens of countries. The majority of the contestants come from Russia, Iran, Italy, China and India. My Planet remains their favorite category, closely followed by Portrait. A Hero of Our Time, Top News and Sport.

On February 29 at 11:59 pm Moscow time (GMT+3), entry submission will close. Single photos and series can be submitted at stenincontest.com via its Russian, English or Chinese page.

The winners in each category will receive 125,000 rubles, 100,000 rubles and 75,000 rubles for first, second and third place, respectively. The winner of the highest award, the Grand Prix, will receive 700,000 rubles. An international jury will begin to select the best of the best in April. The shortlist will be published on the contest website in June.

This year, contestants will be judged by directors and photo editors from leading photography and news media outlets as well as international gallerists. The jury members include Jerome Sessini, French photographer and member of Magnum Photos, a leading documentary photography agency; Chloe Coleman, photo editor at the international news desk of The Washington Post, the US capital’s largest media outlet; Dimitri Beck,  director of photography of Polka, a French magazine and gallery; Harish Tyagi (India) and Sergei Ilnitsky (Russia), both photographers for the European Pressphoto Agency (EPA); Mutsuko Ota, director of the IMA Concept Store (Japan) that brings together the print and online version of the IMA magazine about modern photography, as well as a photo gallery, a bookstore and a cafe in Tokyo; and Davide Monteleone, Italian photographer and researcher, fellow of National Geographic, the world’s most famous popular science and geography magazine.

The awards ceremony will take place in September in Moscow, after which an international tour showcasing the Stenin Contest winning works will kick off. As per tradition, the roadshow includes major exhibition venues in a dozen cities across Europe, Asia, Latin America, Africa and the Middle East. Since 2018, the tour has also stopped at the New York headquarters of the United Nations, the main international organization for strengthening peace and security of all countries. In February 2020, the winners’ exhibition was hosted by the Council of Europe in Strasbourg.