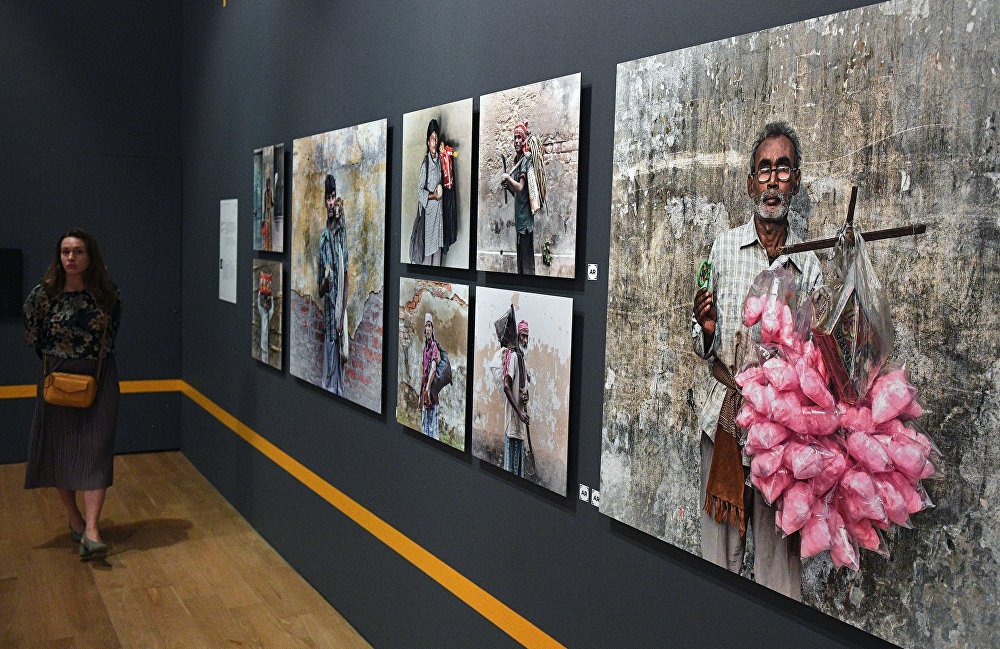 The first results of the 2020 Andrei Stenin International Press Photo Contest for young photo journalists have been summed up. Photo journalists from 75 countries have submitted entries, and the total number of submitted photos is over 5,000. Also, the world photo community is becoming more interested in the contest. International participation has increased 8 percent to 71 percent as against 63 percent last year.

The highest number of international submissions has come from India, China and France; they submitted almost double the number of photos this year compared to 2019. They are followed by Iran, Bangladesh, Italy and Spain. Traditionally, Russians are the most involved, with submissions from Russia accounting for a third of all photos.

According to the curator of the contest and head of the Rossiya Segodnya visual projects service, Oksana Oleinik, the professional skills of the participants is improving every year:

“The quality of the photos we are seeing does more than just make us happy. We are stunned by the depth of the themes and the skills of the photographers. ‘Young Photographers’ is not just an age group for us. The Stenin contest shows that young people are capable of quality and professionalism in photo journalism. We are looking forward to the start of work by the international jury and wish good luck to all participants!”

The masters of photography in the jury will start selecting the best photos in late April. The short list will be announced on June 16 at stenincontest.com.

The awards ceremony will take place in Moscow in September. The world tour of the winning images will also start in September. Per tradition, the photo show will take place at large exhibition venues in dozens of cities in Europe, Asia, Latin America, Africa and the Middle East. Since 2018, the headquarters of the United Nations in New York, the main international organization for promoting peace and security for all countries, has been one of the venues of the contest as well. In February 2020, an exhibition of the best photos was held at the Council of Europe in Strasbourg.