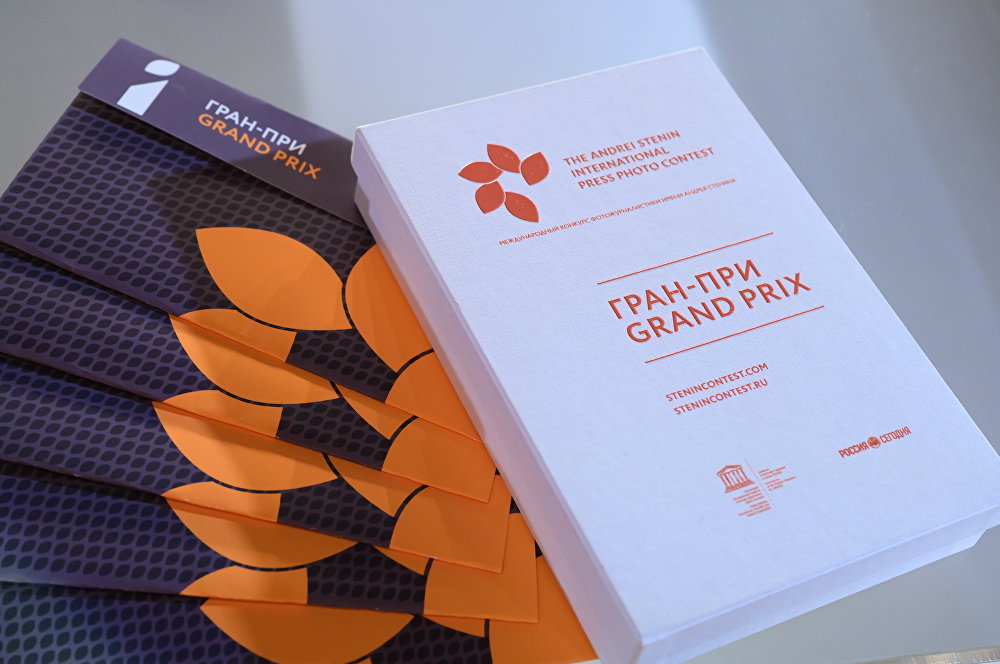 The Spanish photographer Luis Tato won the Grand Prix for the series titled DusitD2 Terror Attack, which provided a pithy and vivid documentary picture of the tragic event on the grounds of a hotel complex in Nairobi in January 2019.

Luis Tato is a multiple winner in the Stenin Contest. He had the following to say when he received the contest’s top and most prestigious award:

“I’ve been awarded thrice before at Andrei Stenin Photo Contest and every year I make sure I apply my work to the competition because it gives me the opportunity of challenging my own work and improve my professional skills. The process of editing my work for the contest, applying, waiting for the results and finally getting feedback from a very prestigious international jury is a fantastic learning experience. Andrei Stenin Photo Contest is an opportunity to become a better, more serious professional and getting inspired by the amazing colleagues who get awarded with top quality photography. Without any sort of doubt, the learning process is makes me keep applying year after year to such a contest.”

The contest also announced the 2020 prize winners. All the winning photographs are marked by the highest degree of visual beauty verging on fine art painting. Using beauty as a code, young photojournalists want to pinpoint and understand the most pressing problems of our time from social and political clashes to environmental issues. They believe that beauty creates a tremendous humanistic force that could, indeed, save the world.

In the Top News category, the first place (single) went to a rational and poignant shot by an independent photojournalist from Great Britain Lynzy Billing, Buried Justice, which features the body of a victim of a major anti-drug campaign in the Philippines. The first place (series) was taken by a photographic road story by French photographer Jeoffrey Guillemard, The Southern Border, about migrants from Central America, Haiti, Africa and Cuba making a long journey toward their “American dream" of reaching the US border, where, according to the author, they hope to escape the rampant crime and violence in their countries of origin.

The photo Living on the Edge by Kolkata-based reporter Sumit Sanyal was taken at the meeting point between spectacular beauty and a documentary about the inhabitants of Mousuni Island, where the sea is gradually encroaching on the coastlinea. It has been selected as the best single work in the My Planet category. Among the series in this category, the victory was won by the chronicle on Vorkuta, The Capital of a Disappearing World  by Russian photographer Sergei Parshukov.

A visual phantasmagoria by Turkish photographer Sebnem Coskun was the best single work in the Sports category. The protagonist, a freediver from Turkey Sahika Ercumen, was captured during a training session in the Gilindire Cave in southern Turkey. A photo story by Russian journalist Pavel Volkov about Alexei Talai  was the series winner in this category. In his childhood, Alexei Talai miraculously survived when an artillery shell exploded during a fire, and his life became an example of remarkable fortitude and endurance.

In the Portrait. A Hero of Our Time category the first places went to photojournalists from Russia and Italy. The winner in the single category was a photograph by Russian Yury Smityuk, Wrangel Island, depicting Pavel Kulemeyev, a researcher at the Wrangel Island reserve in his “natural habitat.” The storytelling series section was topped by a narration by Italian journalist Danilo Garcia Di Meo, Quatrani, about the young residents of L'Aquila, who were united in a spiritual oneness following an earthquake during their childhood.

As is customary, special prizes were established for the contest participants. In 2020, prizes were awarded to photographs in three categories — Top News, My Planet and Portrait. Hero of Our Time. The partners in the categories included leading international media such as the Shanghai United Media Group, the China Daily newspaper website and Al-Mayadeen TV Pan-Arabist Satellite Media Network, as well as the International Committee of the Red Cross (ICRC), one of the world's largest humanitarian organizations.

According to the categories’ partners, the best works included the single photograph Buried Justice by Lynzy Billing (Great Britain) and the photo series Ebola: Democratic Republic of the Congo by John Wessels (South Africa), which earned the ICRC’s special prize For Humanitarian Photography in the Top News category.

The single work Black Tide in Brazil by photojournalist Leonardo Malafaia Alves (Brazil), was awarded Al-Mayadeen TV’s special prize in the Top News category, while the photograph Living on the Edge by journalist Sumit Sanyal (India) was highly commended by the Shanghai United Media Group in the My Planet category, and the Quatrani series by Danilo Garcia Di Meo (Italy) earned a special prize from the China Daily newspaper website in the Portrait. Hero of Our Time category.

The Andrei Stenin International Photo Contest will kick off its traditional international exhibition tour of the winning photos as soon as the pandemic related restrictions are lifted. Until then, the 2020 winning photos can be seen online on the virtual gallery platform (https://www.kunstmatrix.com/en/stenin-contest), as well as on the sites of the contest partners.