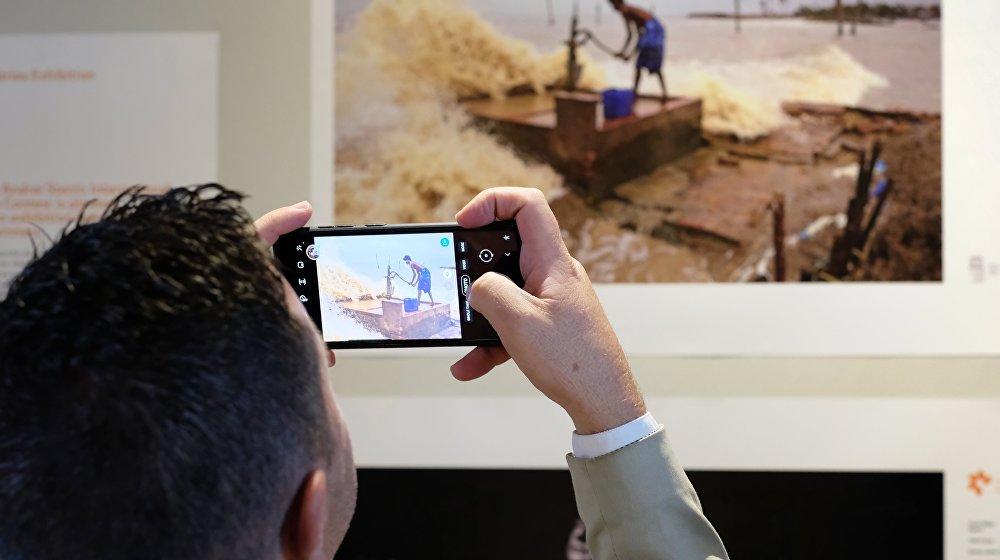 The Andrei Stenin International Press Photo Contest has received entries from new countries, with young photographers from Tunisia, Thailand and the Republic of the Congo taking part in the contest for the first time.

As of mid-February, works from dozens of countries have been submitted to the seventh contest, which started in December 2020. Russia, India, Bangladesh, Iran and Brazil make up the top five countries with the most applications.

The contest’s curator, Oksana Oleinik, notes that this year the submission process did not take any time to gain momentum:

“From the very first days after the contest started, we began to receive very strong and impressive photographs.”

She added that it was important for the contest that the topic of COVID-19 was represented in the submitted applications, but it was by no means among the main themes:

“It is more interesting for young photographers to talk about the signs of the new reality that the pandemic is shaping in the world than to simply replicate its images. As photojournalists, they are interested in new insight into the topic instead of its literal depiction, which means our contestants have a mature, more professional approach to the choice of subjects.”

In late January, the contest announced its international jury team that includes representatives of the world’s largest media outlets and celebrated photographers who have evaluated the photos of contest participants in the past.

Photos are still being accepted for the 2021 contest at the website stenincontest.ru in Russian, English (https://stenincontest.com/) and Mandarin (https://cn.stenincontest.com/).
Photo professionals aged between 18 and 33 have until February 28 to submit single photos or series in four categories – Top News, Sports, My Planet and Portrait. A Hero of Our Time. Participants may submit one photo in two categories – a single and series.
In 2021, the prize fund will be 125,000, 100,000 and 75,000 rubles for the first, second and third places in each category. The winner of the highest Stenin contest award – the Grand Prix – will receive 700,000 rubles.

Of no less importance is the fact that young photojournalists will have the opportunity to show their works at Russian and international venues – a touring exhibition of the winning entries has become an integral part of the project and has been shown in dozens of cities in Europe, Asia, Latin America, Africa, and the Middle East.

Since 2018, the New York headquarters of the main international organization for strengthening peace and security in all countries, the United Nations (UN) has been one of the exhibit venues for Stenin contest winners. Since 2019, the contest’s exhibitions are also held at the Council of Europe in Strasbourg.