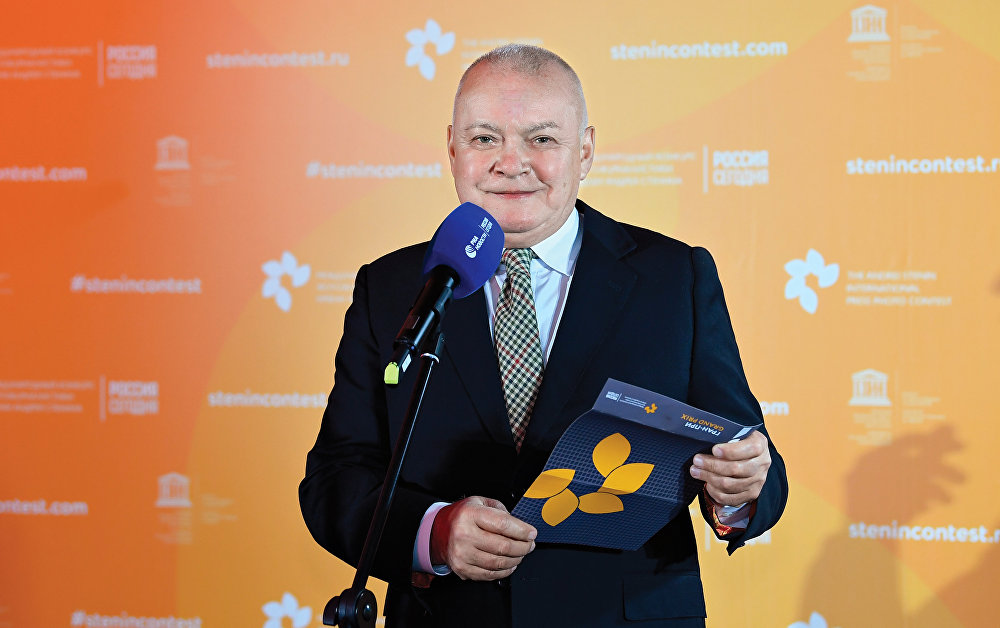 The main intrigue of the 7th Andrei Stenin International Press Photo Contest will be revealed after 2 pm Moscow Time on October 18, including the Grand Prix recipient and all shortlisted prize winners. A complete list of the 2021 prize winners will be posted on the Russian (http://stenincontest.ru) and also on the English (http://stenincontest.com) versions of the contest’s website.

A recap video on the announcement of winners will also be posted on the ria.ru website (http://ria.ru), a Runet leader, affiliated with the Rossiya Segodnya Media Group that has instituted the contest in memory of Andrei Stenin.

The 2021 shortlisted participants include representatives of 17 countries, namely, China, the United Kingdom, Germany, Spain, Greece, Egypt, India, Turkey and many others. Young photographers from Indonesia, Mexico and Canada have been shortlisted for the very first time.