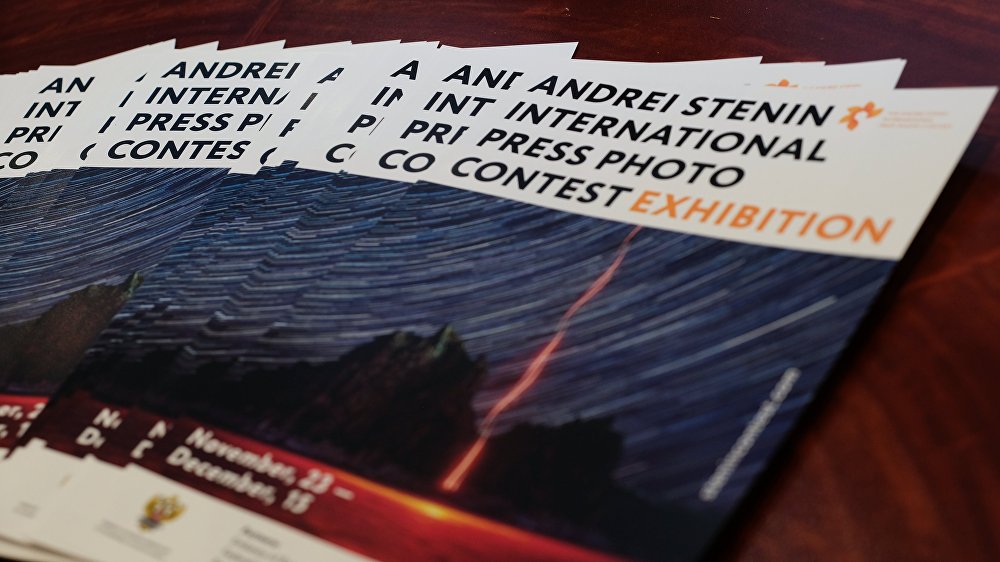 A photographer from yet another country has joined the Andrei Stenin International Photo Contest. Photojournalists from Nicaragua have submitted their entries for the first time. This is the second Central American country to take part in the contest. Photographers from Guatemala and Costa Rica have been involved in the competition in the past.

By mid-February, single photograph and photo series submissions have been received from several dozen countries. The 8th Andrei Stenin International Photo Contest was opened to submissions in December 2021. Most of the submissions are from three countries: Russia, India and Bangladesh. Iran is fourth, followed by submissions from Brazil and Afghanistan (for the first time).

“It is still too early to discuss the best photos of 2022. However, we are very excited by the submissions so far, specifically, the number of countries and the diversity of subjects chosen by the contestants. We will be receiving submissions for another week and a half, and I know that many pleasant surprises and maybe some real discoveries lie in store for the contest, especially for our celebrity jury,” she noted.

The international jury  was announced in January 2022, and it will begin the selection process in April. The short-list of entries will be published by mid-June at stenincontest.ru.