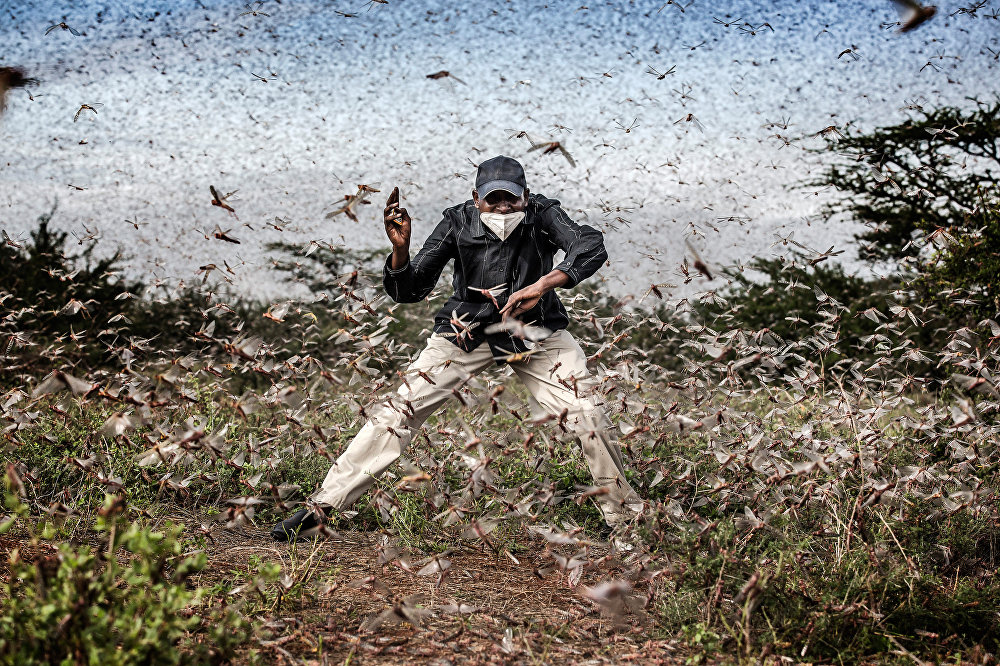 MEDELLIN, August 12, RIA Novosti. The second most important city in Colombia, Medellin, was the second stop in the country, after Envigado, for the 2021 Andrei Stenin International Photo Contest roadshow http://stenincontest.com.

A display of about 70 photographs – standalone shots and series – kicked off at Corporación Carantoña and can be seen until October 9; admission is free.

The opening ceremony was attended by general director of the gallery Luis Fernando Velásquez, exhibition coordinator Jennifer Giraldo, and Luis Fernando Ochoa, director of the Envigado Photo Club, which presented the Stenin Contest winning photos in Colombia for the first time in February this year.

“We are delighted with the Andrei Stenin Contest winning photos, and we are very pleased to welcome them to our gallery where people will be able to see the world through the lenses of the international photographers whose works are presented here,”

Luis Fernando Velásquez, general director of the Corporación Carantoña, said at the opening.

The exhibition organizers selected almost all the photos from the 2021 shortlist to be displayed in Medellin, including the Grand Prix winning series M+T by Russian photographer Maria Gelman. (https://stenincontest.com/winners2021_p_series/20210615/369717.html).

Luis Fernando Ochoa, director of the Envigado Photo Club, stressed the importance of the courage of photographers who risk their lives to cover military conflicts anywhere in the world. He also noted that art should not fall under the sanctions of geopolitics, that it should be free and know no borders or political colors, and he expressed his hope that young photographers from Colombia would enter the contest more often so we can meet them personally at the 2023 winners exhibition.

This exhibition is part of the 2021 world roadshow. The winning photos have been displayed in Moscow, Kinshasa, Pretoria, Buenos Aires, La Plata, Madrid, Barcelona, Envigado and French Aubenas.

The 2021 Andrei Stenin International Press Photo Contest was held with support from major Russian and international media outlets, information agencies and the photo community. The partners in several categories include the Shanghai United Media Group (SUMG), the Al-Mayadeen TV pan-Arab Media Holding, and the International Committee of the Red Cross (ICRC), one of the world's largest humanitarian organizations.