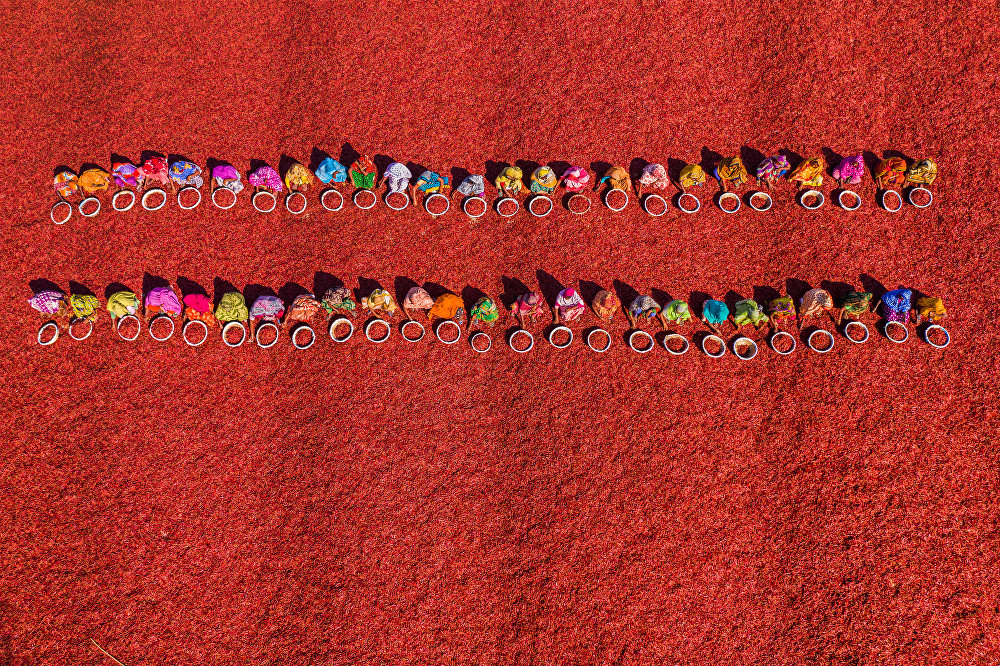 International Stage of 2022 Stenin Contest Tour Kicks off in Pretoria

PRETORIA, November 22. The first stop on the international stage of the touring exhibition of winning photos from the 2022 Andrei Stenin Press Photo Contest for young photojournalists is Pretoria, the administrative capital of South Africa.

The exhibition at the Capital Hotel School, organized with the support of the Russian Embassy in South Africa, presents about a hundred images that won the competition. Among them are singles and series by photojournalists from Russia, Iran, Guatemala, Bangladesh, the Philippines, the United States, Syria, Türkiye and other countries. The exhibition in Pretoria will run until November 28; admission is free.

“The Stenin International Photo Contest is a unique platform that unifies people from around the globe through their passion to photographic art. The contest’s exhibition lets us see our world in all its versatility. It captures the modern history in the form of hundreds of photos for future,”

Russian Ambassador to South Africa Ilya Rogachev noted at the opening of the exhibition.

“We honor the memory of Andrei Stenin, Russian photographer who died in the line of duty while covering the situation in Donbass in 2014, by attracting photographers and art admirers from around the globe to partake in the contest and thus make Andrei Stenin’s legacy live on,” he added.

The 2021 Stenin Contest Road Show will visit other countries and cities. During the opening of the exhibition’s world tour, as usual, held at the State Historical Museum (SIM) in Moscow on October 25 (https://ria.ru/20221026/stenin-1826695602.html), the organizers announced plans to display the winning images in countries of the Middle East and Southeast Asia with the support of the competition’s international partners.