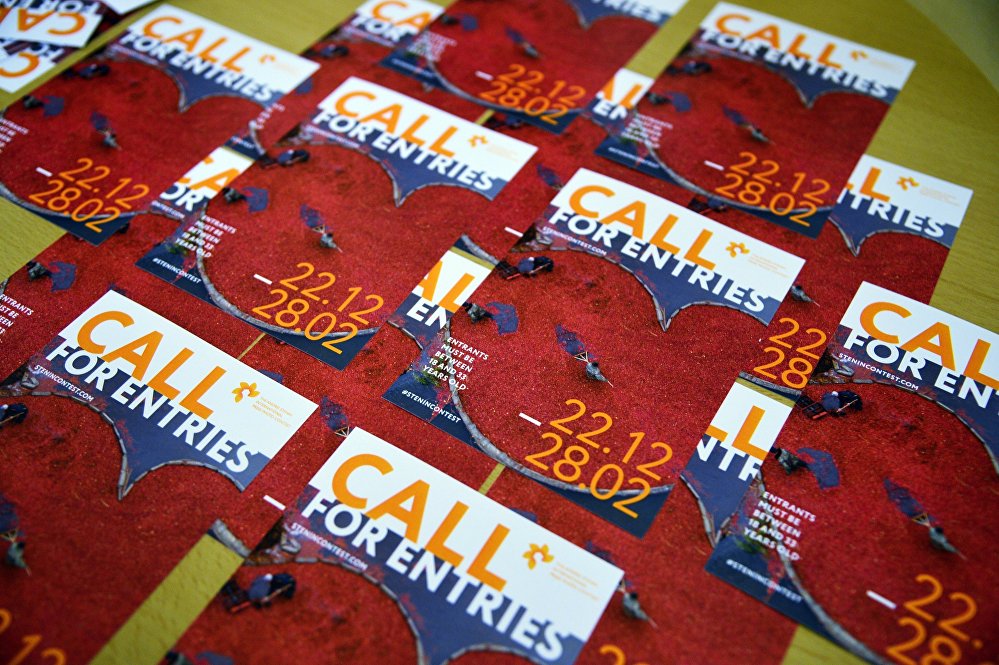 The organizing committee of the ninth Andrei Stenin International Press Photo Contest has opened entries for its 2023 edition. The contest bears the name of Andrei Stenin, a special photojournalist at Rossiya Segodnya who died in the summer of 2014 near Donetsk while on assignment. By tradition, the annual photo contest kicked off on Andrei Stenin’s birthday, December 22.

The 2023 contest also continues the tradition of road shows, or touring exhibitions of the winning photos in Russian and foreign cities. Road shows provide an opportunity for young photojournalists to showcase their photos around the world and draw attention to the most pressing problems and challenges of our time. Since the launch of the contest in 2014, the exhibitions have traveled to over 40 cities in Europe, Asia, Latin America, Africa, and the Middle East.

Oksana Oleinik, the curator of the photo contest and the head of the Photo Projects Desk at Rossiya Segodnya, commented on the launch of the 2023 contest:

“December is always filled with joy and excitement for the Andrei Stenin contest team: we are looking forward to receiving entries in the new year and hope our participants have new professional breakthroughs. A journey of a thousand miles begins with a single step, as the proverb goes. The professional photography world values our contest. We have our own name, we are very proud of it and we will continue to follow our path only forward. And, of course, we wish all the new participants of our contest good luck and victory!”

The 2022 Andrei Stenin International Press Photo Contest was held with support from major Russian and international media outlets, news agencies and the photo community. The Al Mayadeen Arab media network and the International Committee of the Red Cross (ICRC) were its partners of several categories.