Portrait. A Hero of Our Time.

You belong to me. 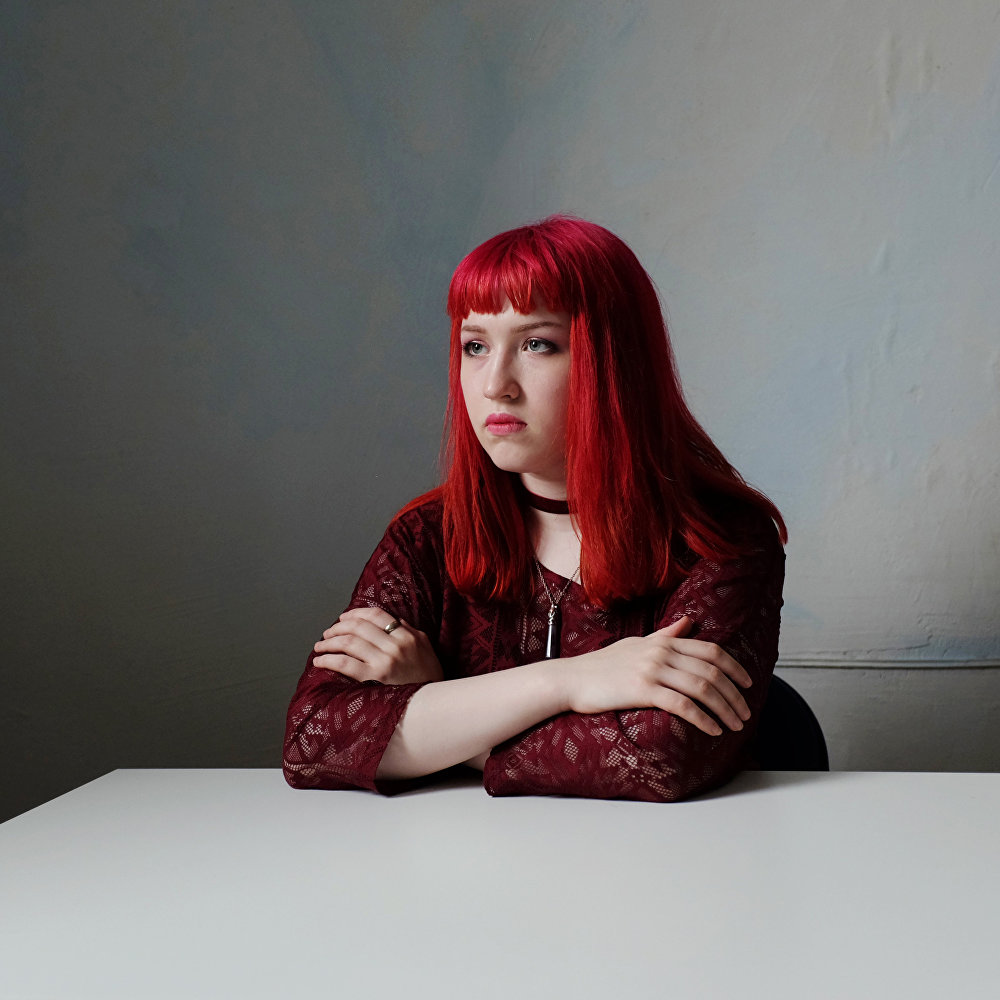 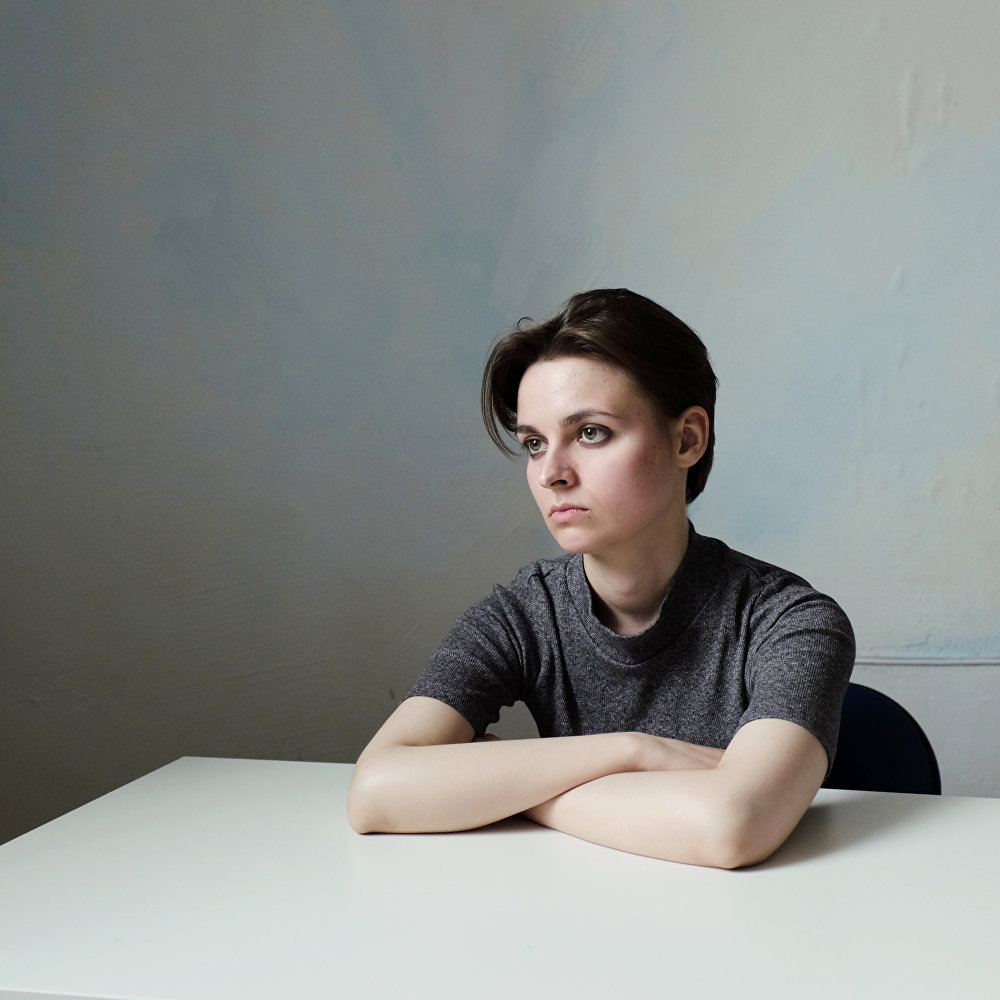 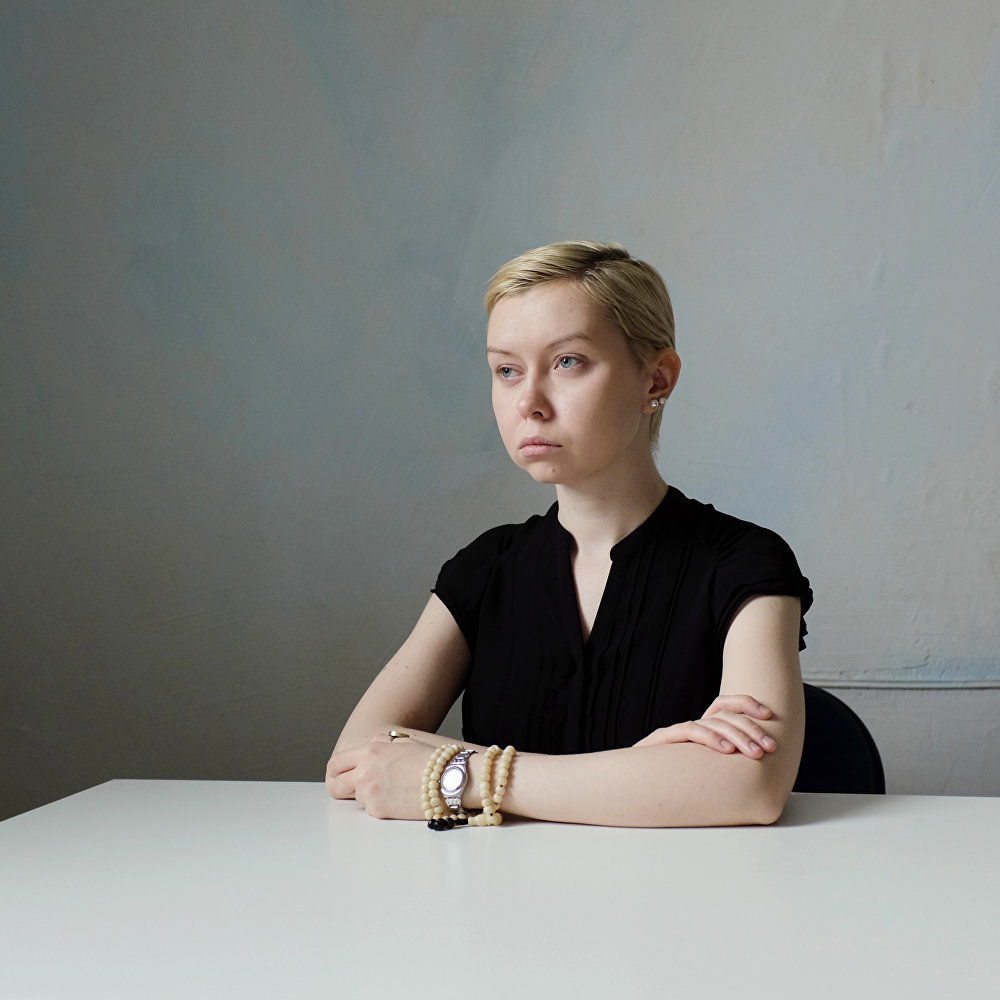 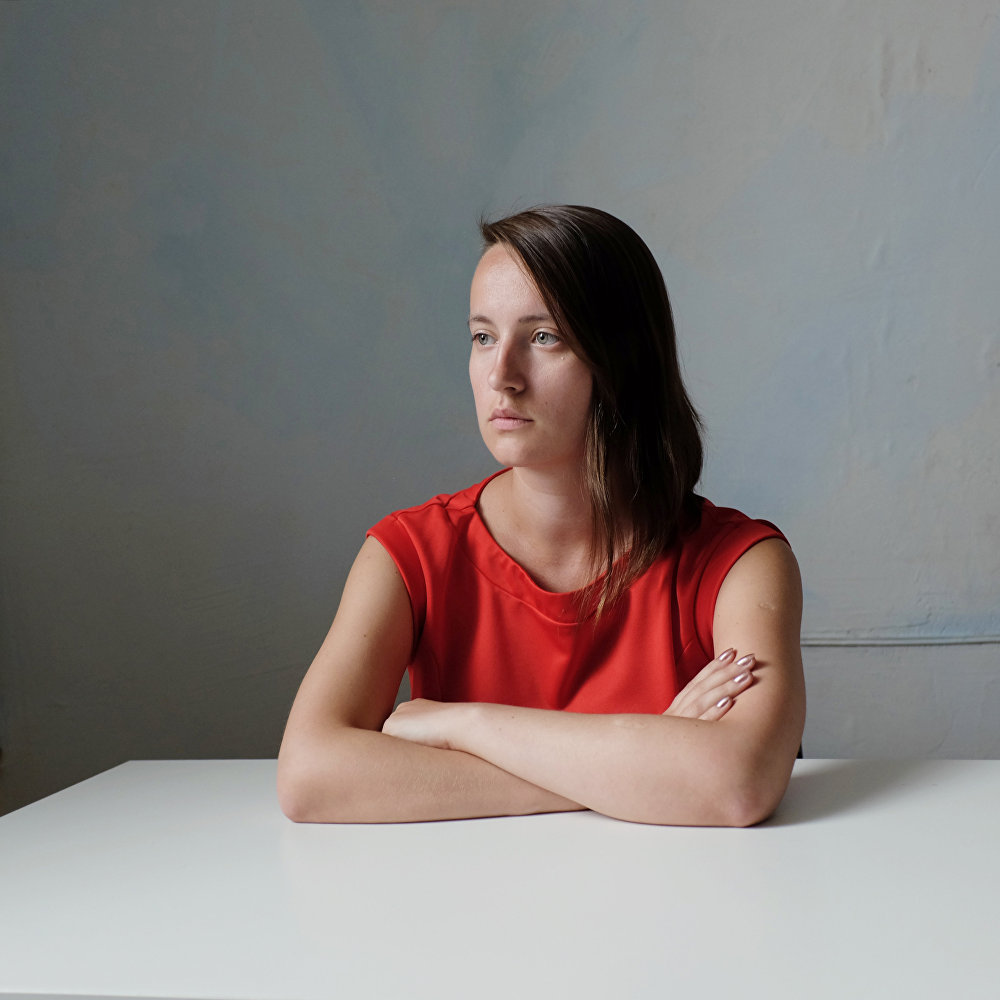 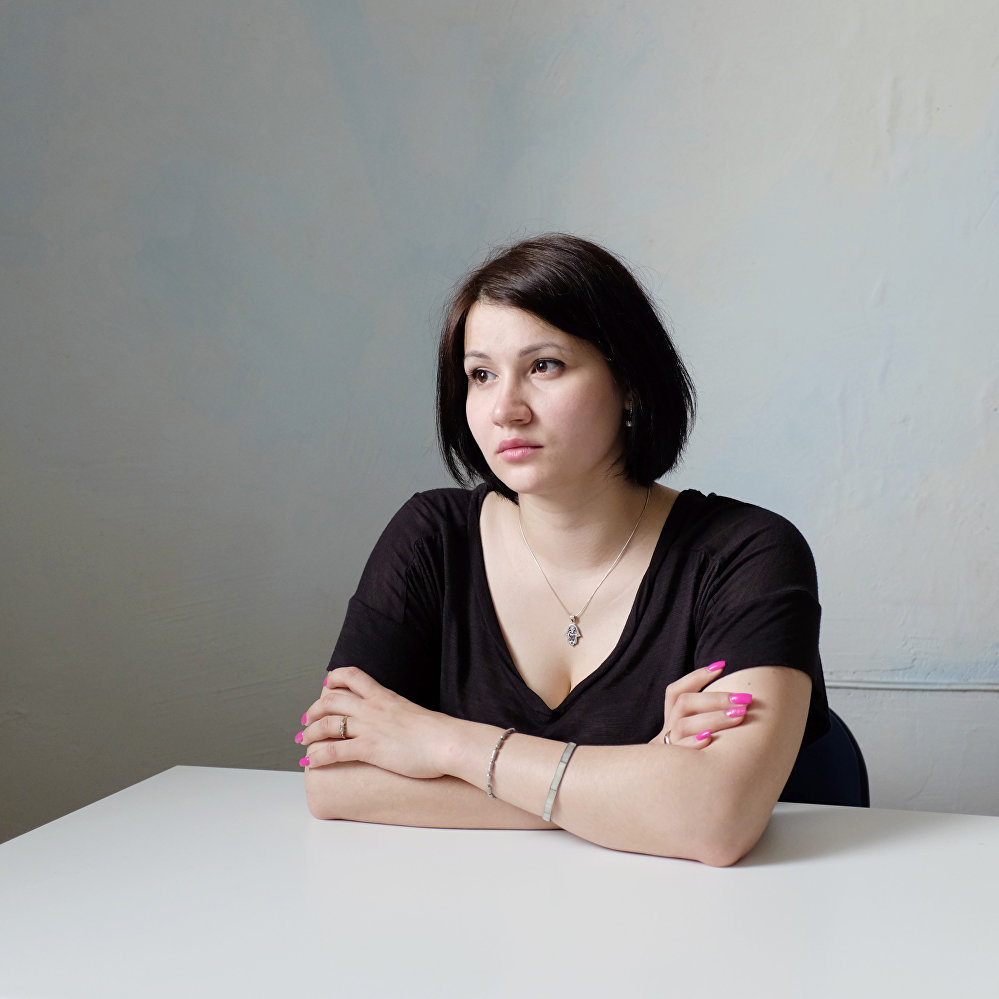 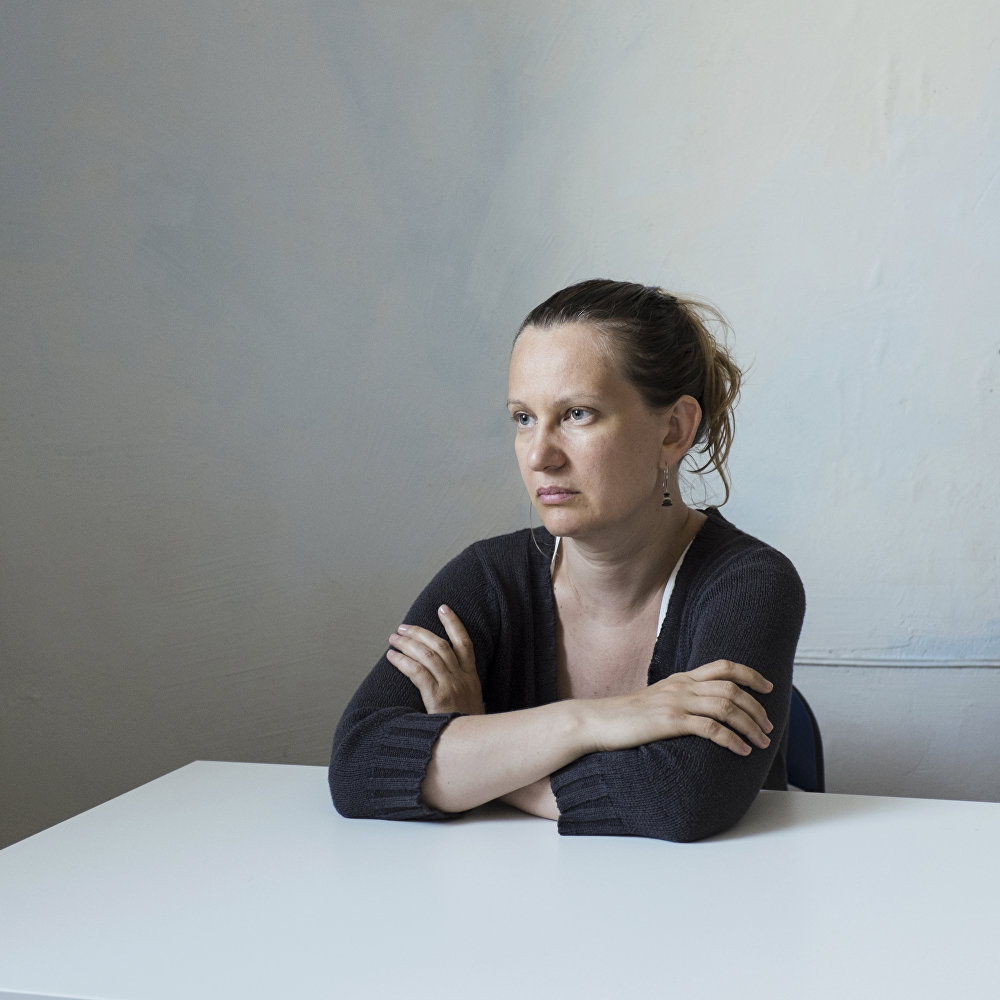 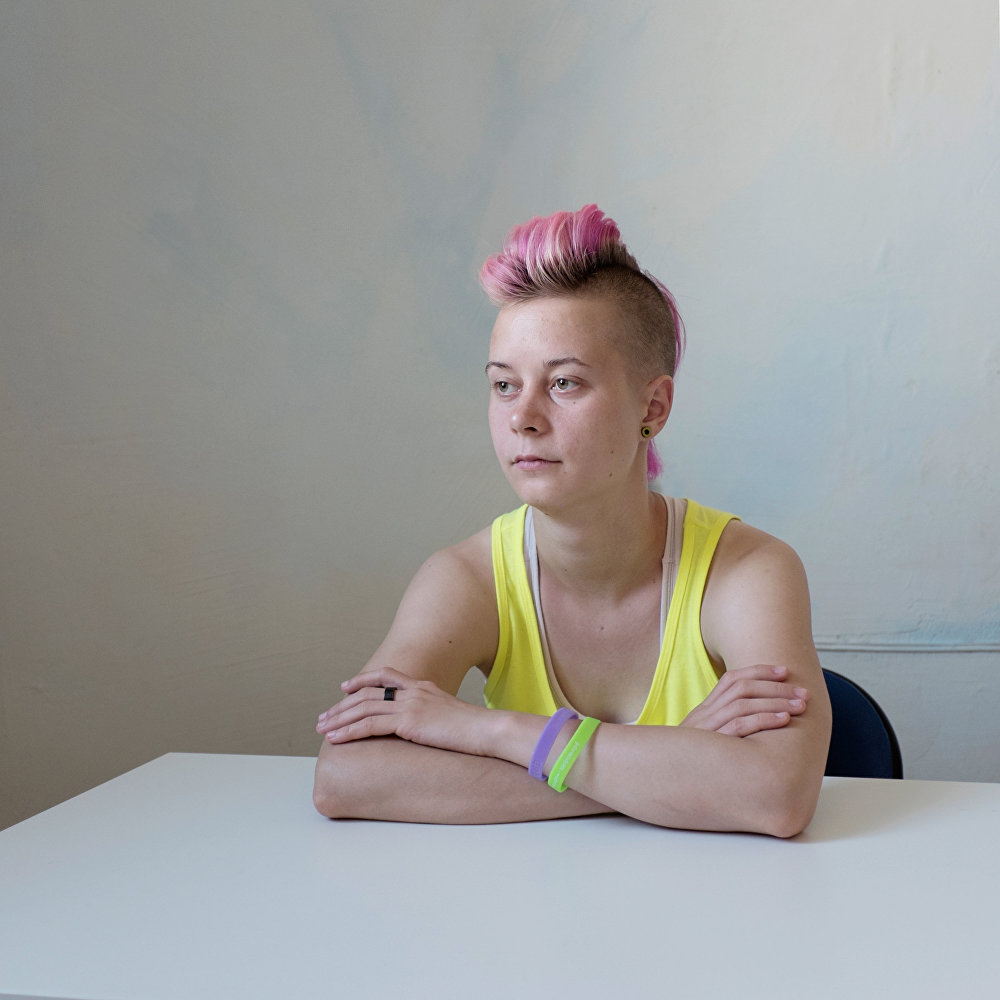 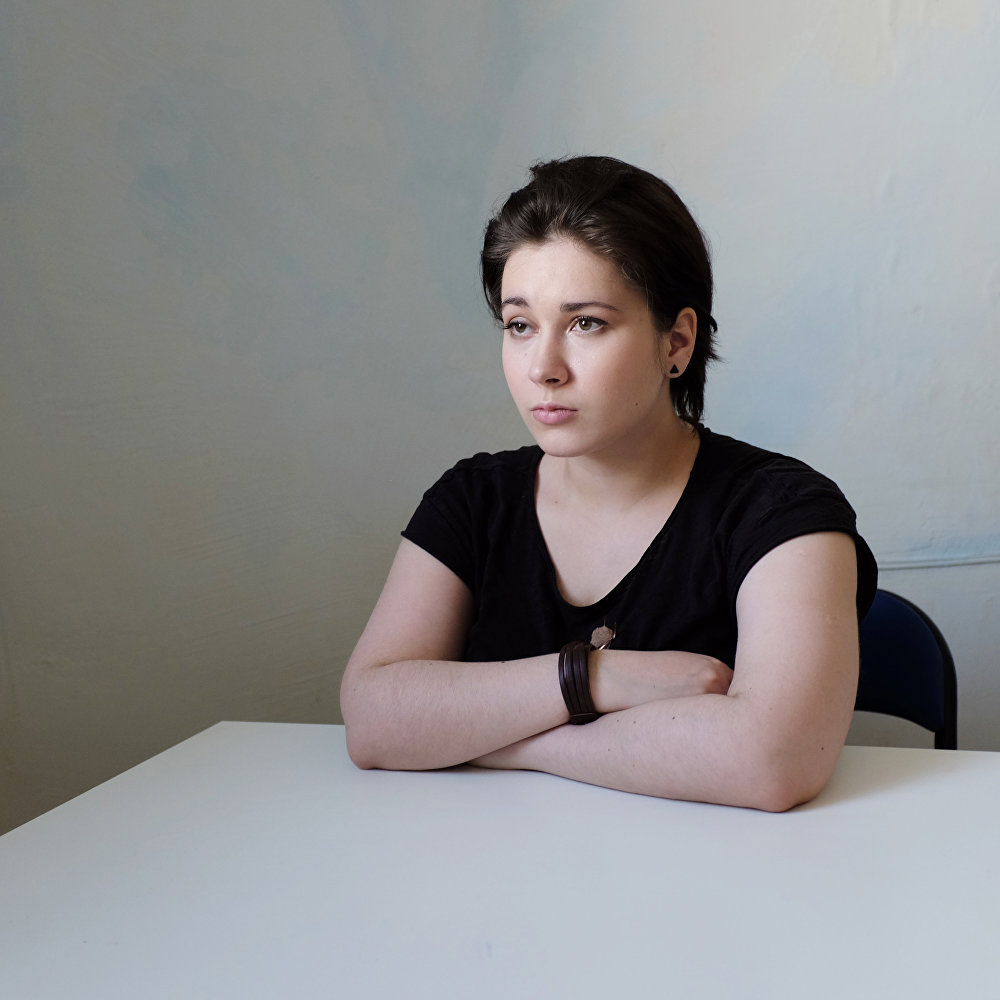 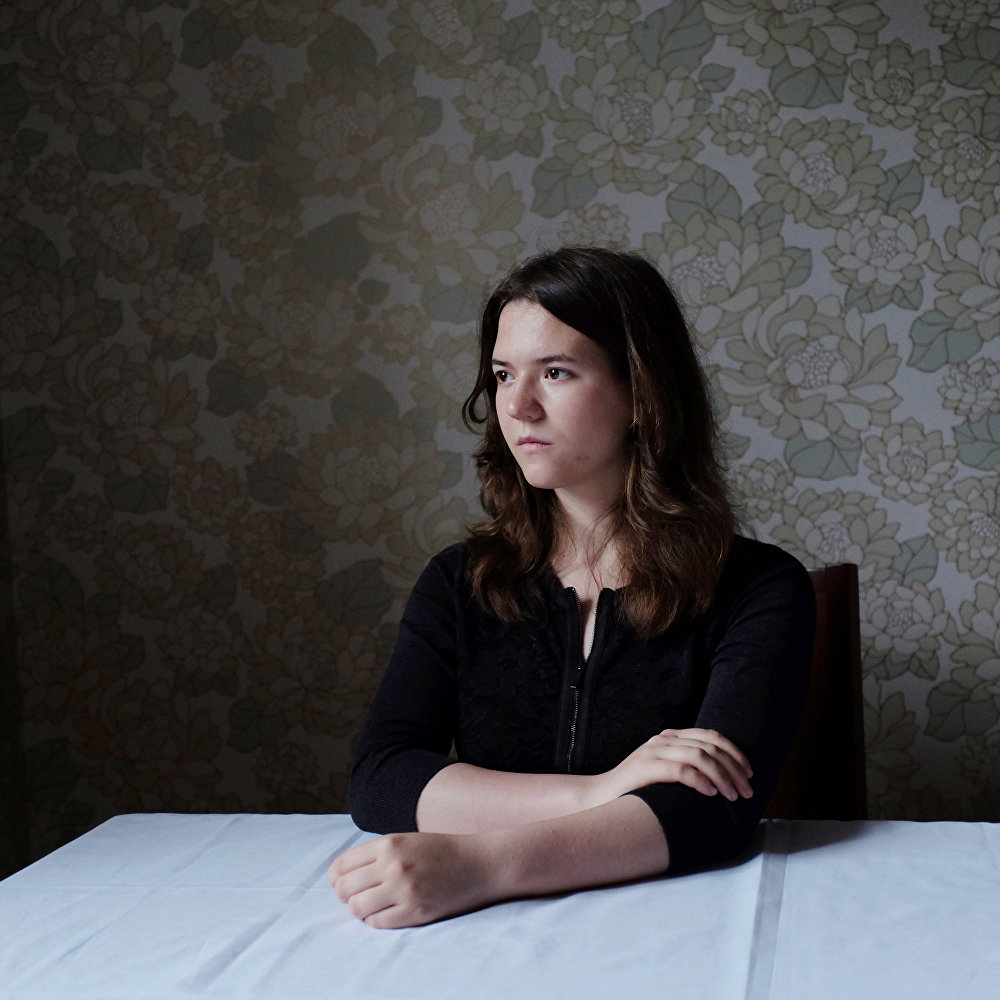 Sasha, 20, St. Petersburg.
“I dated a transgender: a woman who wanted to be a man. He forced me to have sex even when I said “no” and called for help. He banged my head against the wall, hit me in the face, I had bruises everywhere. He wanted to prove that he was the man, the leader.”
Lena, 24, St. Petersburg.
“It hurt me a lot physically and mentally when he was beating me up, but I did not break up with him. Why? Honestly, I didn’t know how to react. No one at my school or in my family ever spoke of violence, this subject was taboo.”
Liza, 25, St. Petersburg.
“I was under physical threat. He used to hit the wall near my face and break furniture. He never asked me if I wanted to have sex, he just took it. He called me ugly and dumb. My self-esteem crashed, I was in an emotional coma.”
Tatyana, 26, St. Petersburg.
“He called me fat and wanted me to wear a mini-skirt and high heels in our room in the communal apartment. Then he stopped looking for reasons, he could hit me in the back during the night saying that I was breathing too loudly. When I decided to leave him, he locked me in the room for a day.”
Natasha, 30, St. Petersburg. “He tried to strangle me in front of my daughter. In the morning, when he was asleep, my daughter and I ran away taking only our passports and two children’s panties. He sold all my stuff, tore up my documents and clothes. My child and I were alone in the city with no money or accommodation.”
Nina, 41, St. Petersburg.
“I left our family, but he had been stalking me for a long time. He tried to strangle me in an elevator. I hid from him in stores and clinics. He gave me a concussion and our child saw that. The police refused to open a criminal case, so I was unable to defend myself or my child.”
Zhanna, 28, St. Petersburg.
“She manipulated me into not seeing my friends. She started scandals all the time. If she was in a bad mood, I had to stay home. As a result, we spent most of the time together and I lost all my friends.”
Alyona, 23, Moscow.
“Once I was 15 minutes late, I was with my friends and lost track of the time. He waited for me in the metro with a hard face. I only managed to apologize before he gripped me by the throat and began to yell. I was choking and tried to break free. He hit me and smashed my lip.”
Anna, 18, Moscow.
“He always controlled me: read my texts on the phone and social network messages. He demanded that I gave him reports about my whereabouts. If I came home late, he yelled and beat me. He said he cared for me: “I have to know everything because I love you.”

These are stories of Russian women who were victims of domestic violence. These are stories about how one person can have complete control over another person. It is difficult to see the signs of abuse and even more difficult to counteract the abuse, which can be both physical and psychological. 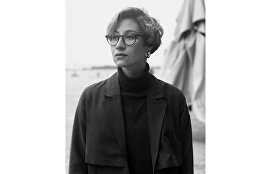