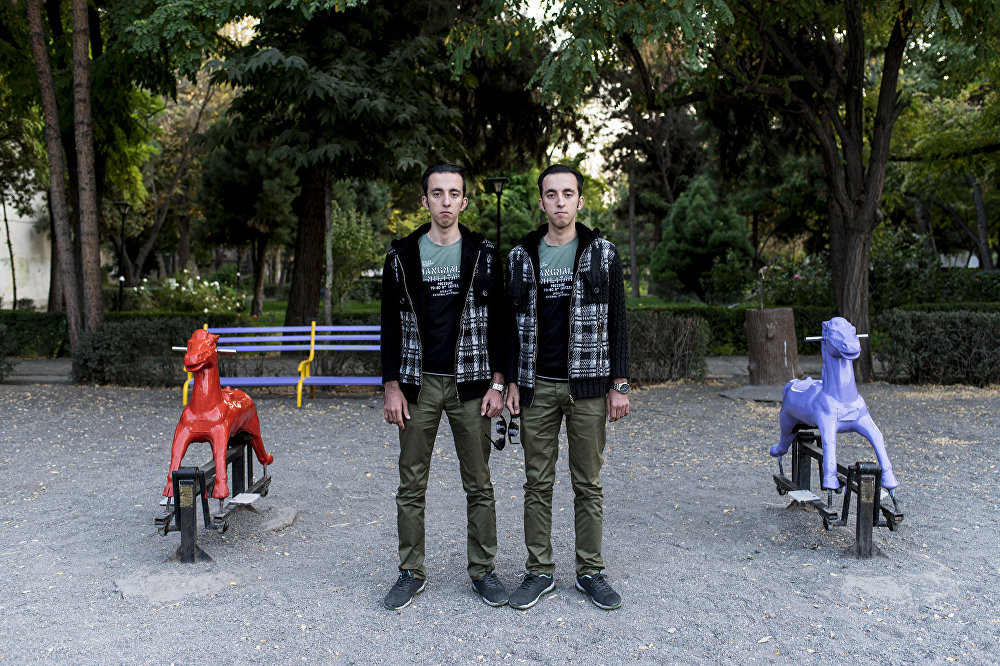 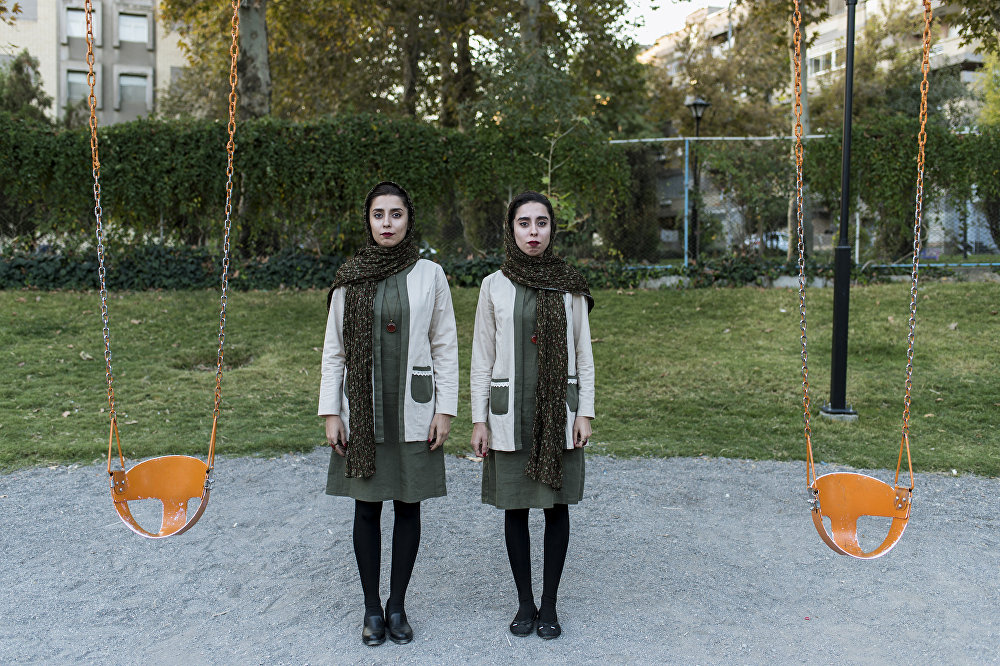 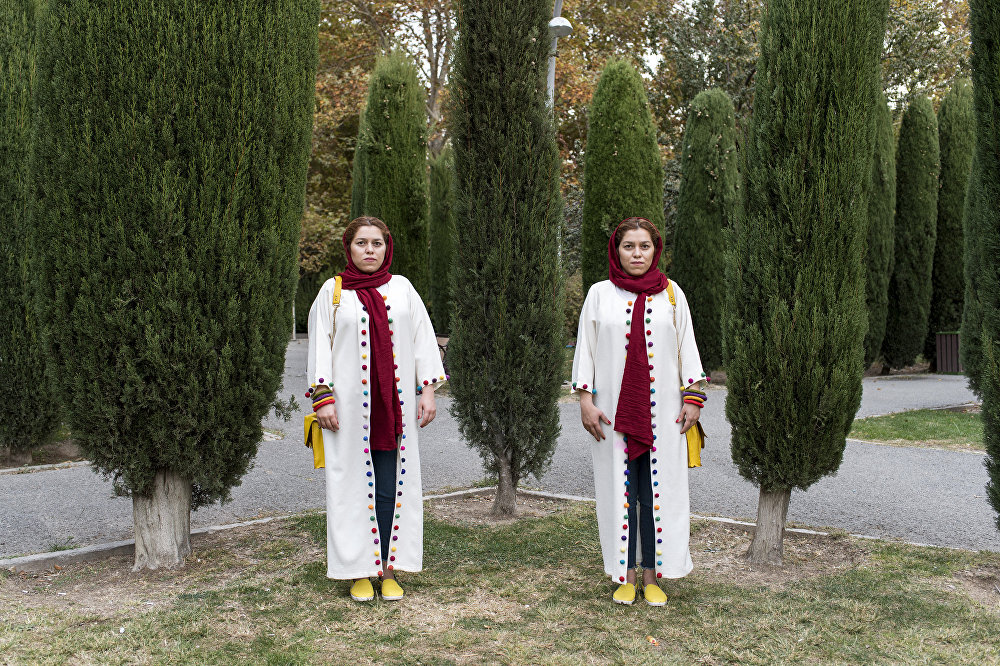 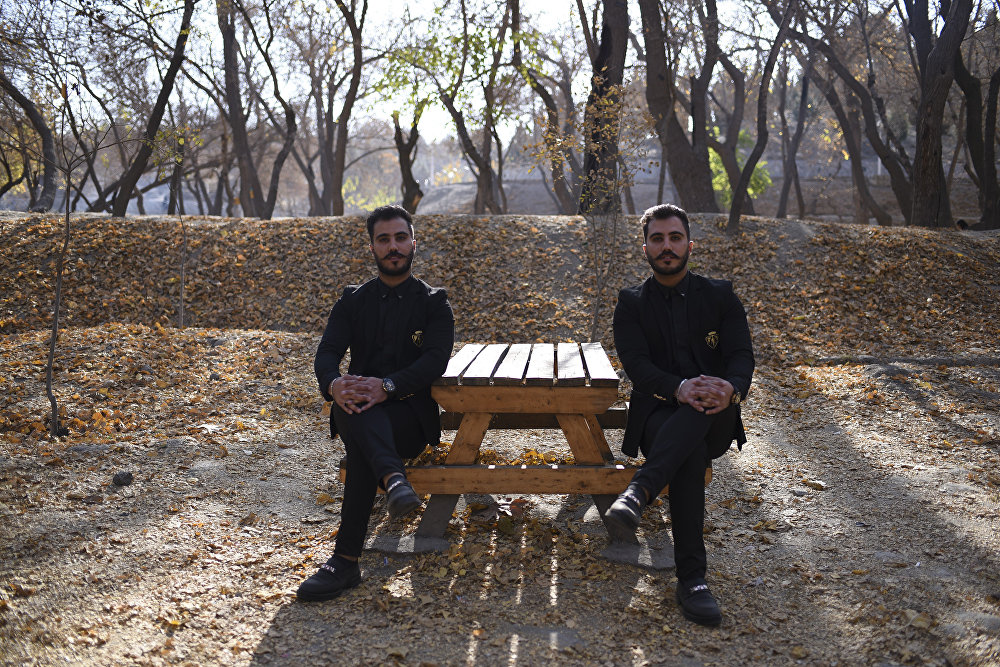 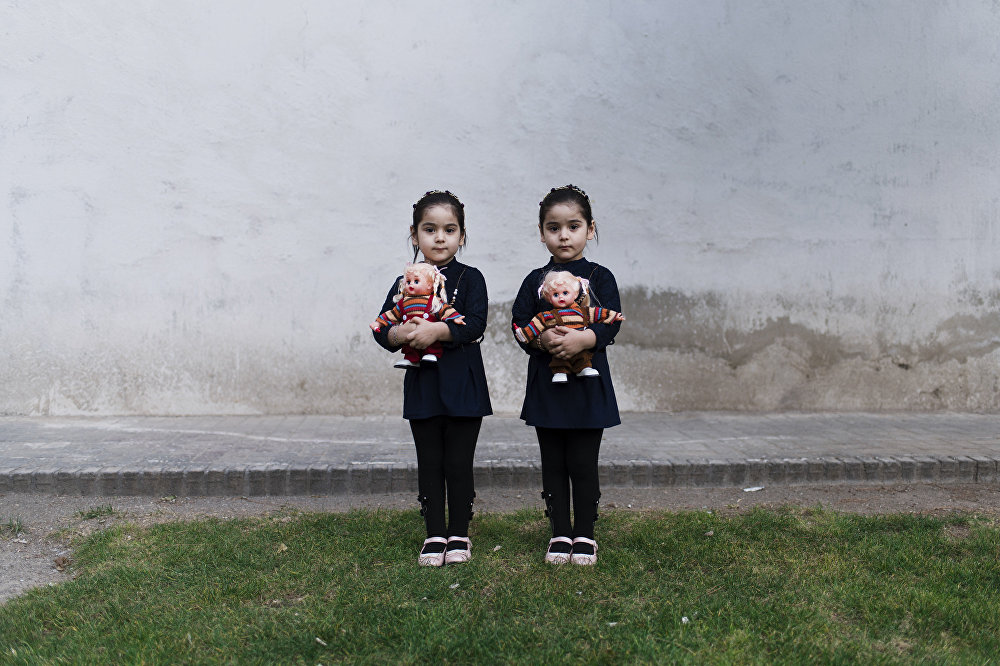 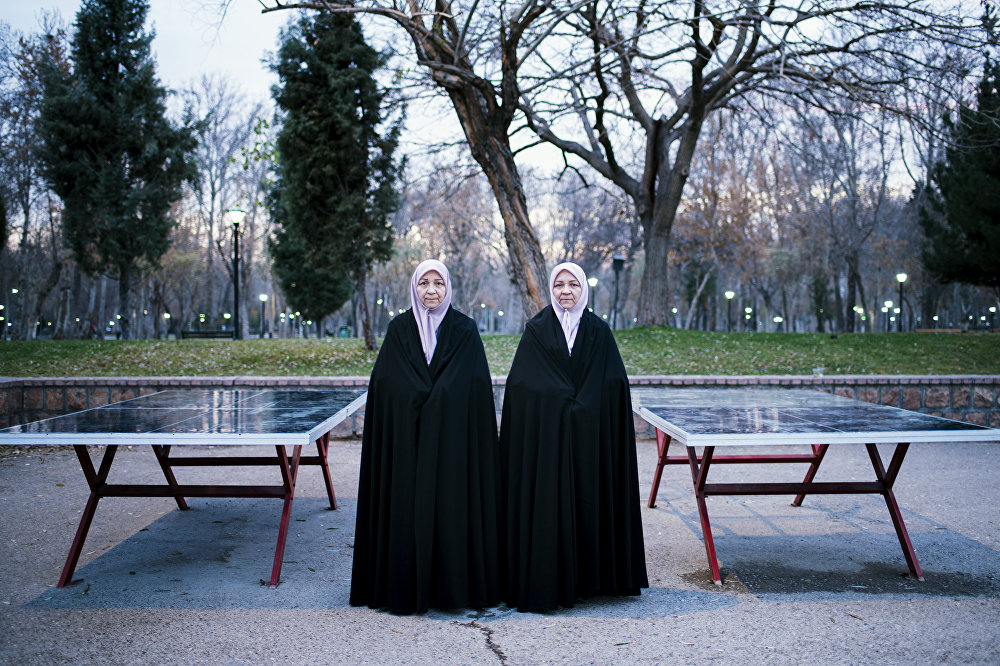 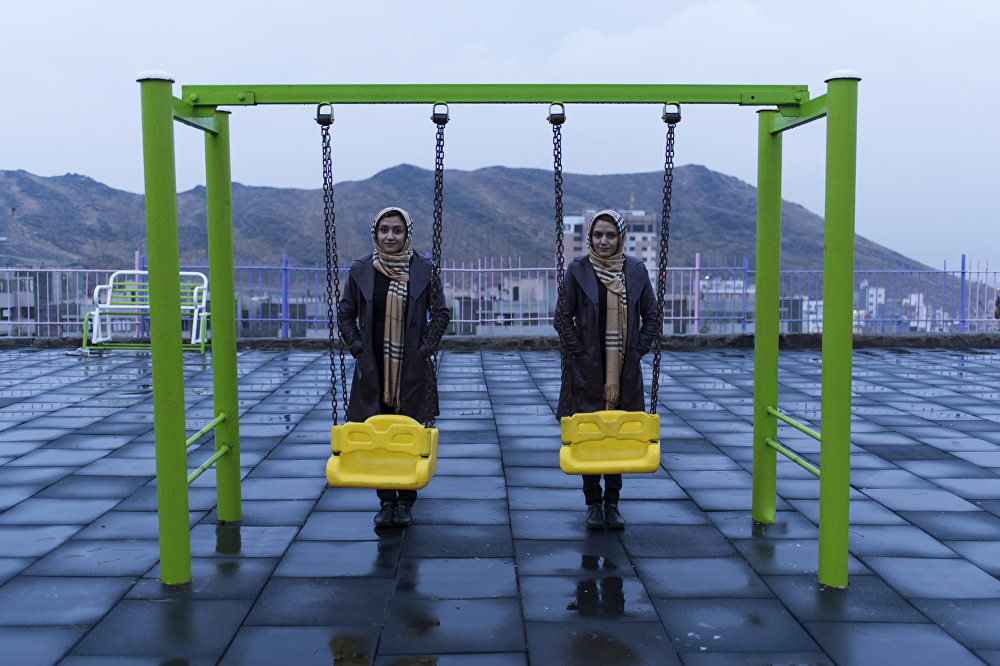 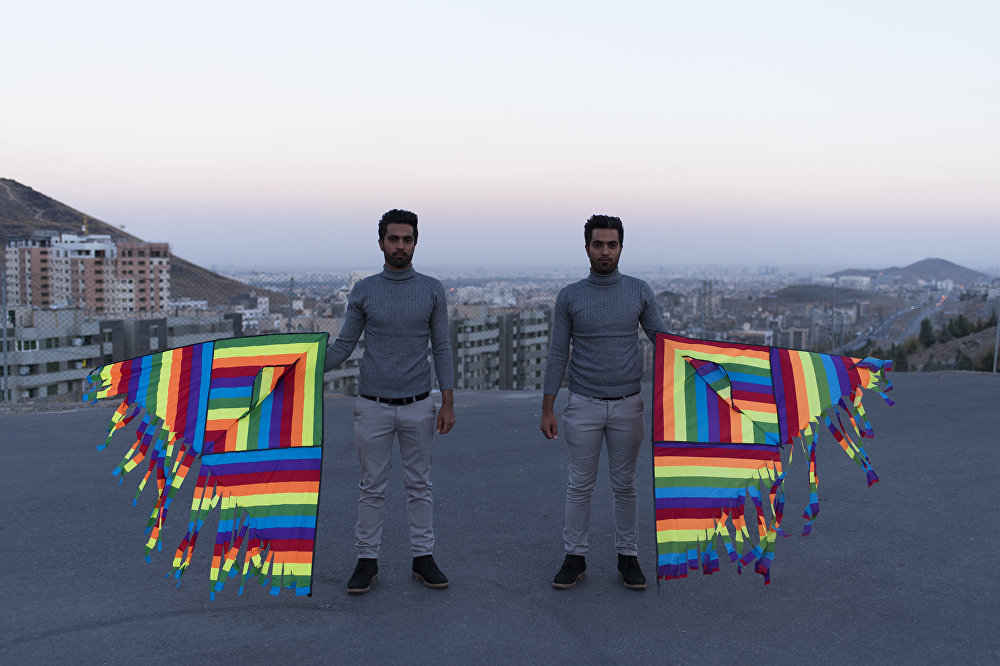 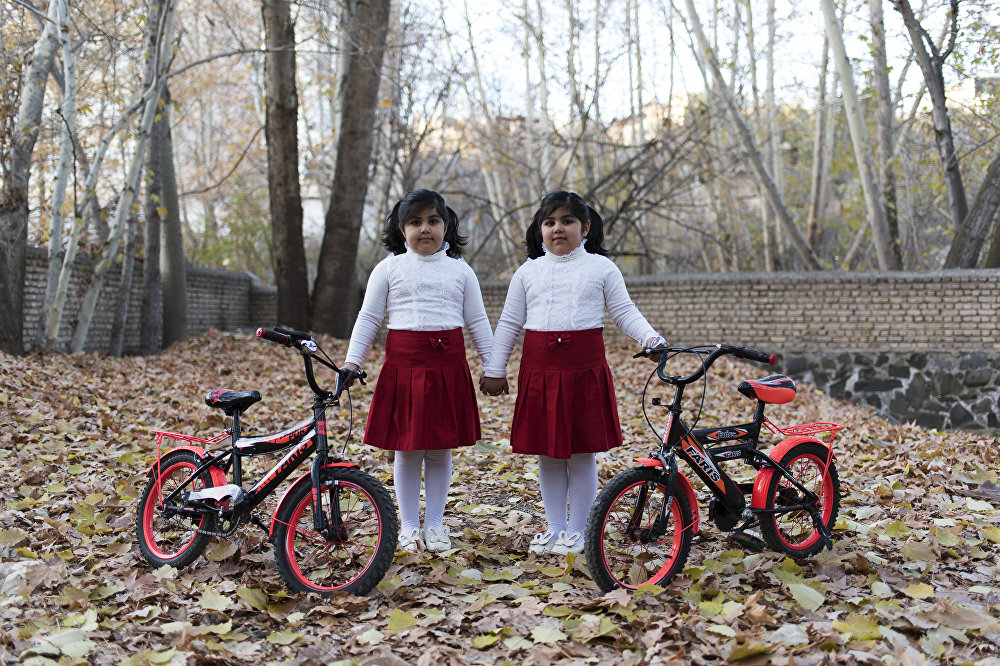 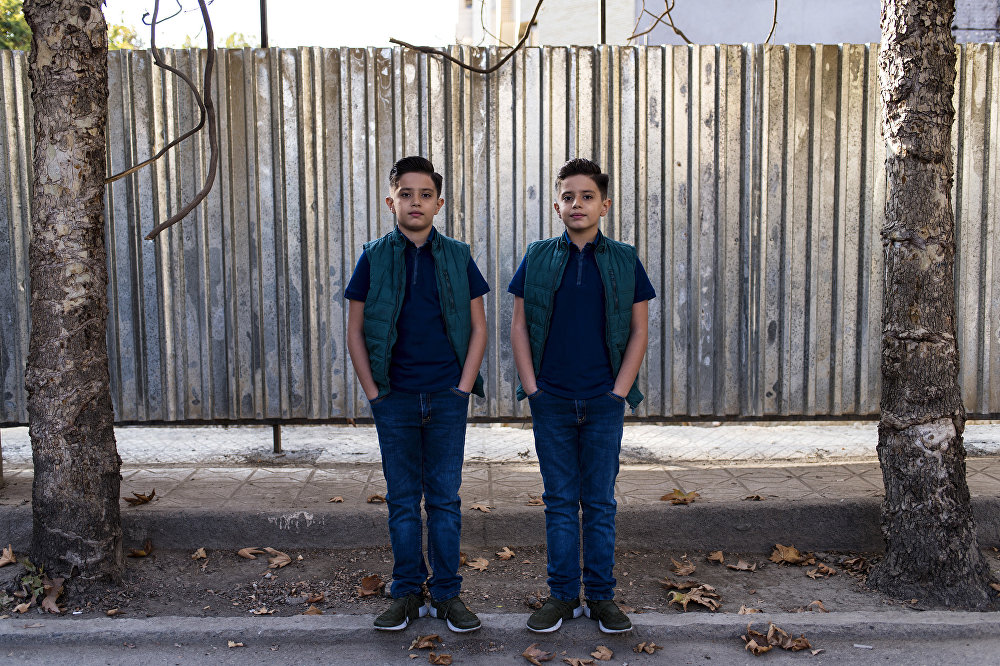 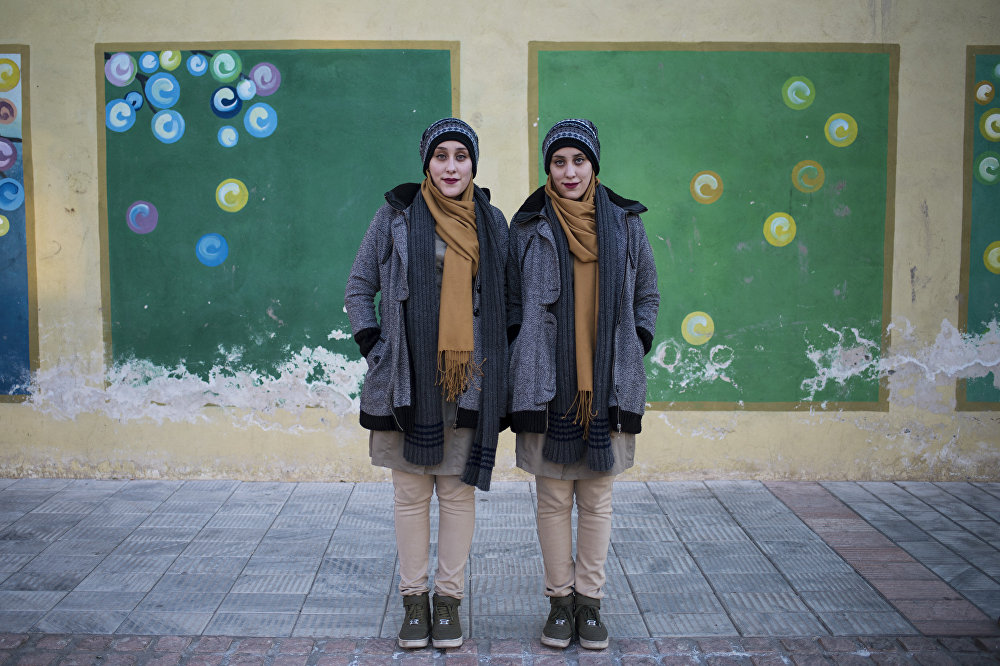 According to global statistics, one percent of the world’s population consists of twins and multiples. Based on the statistics from Iran National Organization for Civil Registration, the multiple births in Iran have been up to three percent of births since 2011. In spite of their low percentage, multiples have had a profound impact throughout history. Sometimes they have been worshiped as gods, sometimes as charmers. Twins have marked their footsteps in myths, and accordingly, there are a lot of resemblances in various cultures; such as Castor and Pollux who were known as “the heavenly twins” and are often associated with Gemini; Romulus and Remus, Jacob and Esau, Horus and Seth, etc.

When I faced identical twins, I was mesmerized by their matching outfits, similar make-up and hairstyles and body language; I was astonished by the fact that they finished each other’s sentences or uttered words with the same tone together; they even smiled or had a think at the same time, sometimes had similar dreams, similar exam results, and they had identical tastes… and these similar behaviors were strange and astounding, yet so ordinary and innate according to themselves.

The question that led to the idea of this photo collection in my mind was that, is their identity “one” that has been repeated twice, or do they have their own independent existence, despite being double? Are they a manifestation of beauty which has been duplicated? Is their nature a line between reality and fantasy?  It’s all as if they touch the flowing forgotten feelings and waken something deep within us, which originates in the depth of obscure ancient rituals and cultures. 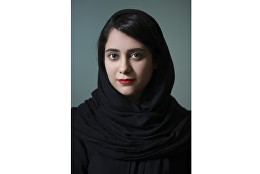 Shiva Khademi was born in 1990 in Razavi Khorasan province of Iran. She holds a Bachelor`s degree in Art and Cultural Management in Jahad Daneshgahi University of Applied Science (Mashhad, 2014). Shiva works at the Ferdowsi Mashhad University, Iran. She has won awards in  a number of national and international photography  contests,  including National Iranian Young Photographers Festival,  honored Independent Award for Social Documentary Photography (2018, Tehran).