A Dire Desperation For Safety 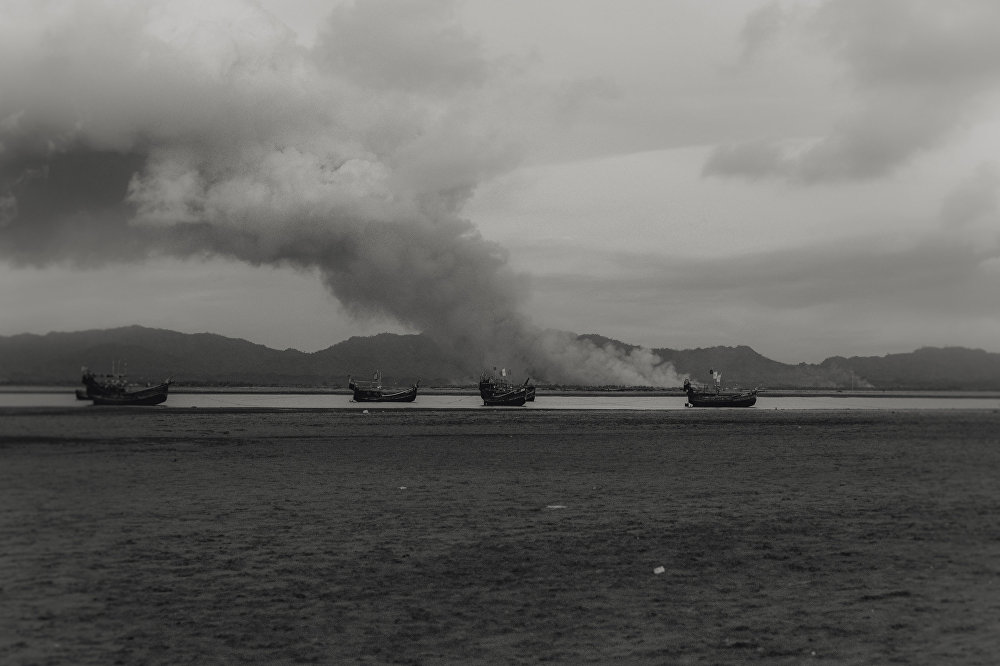 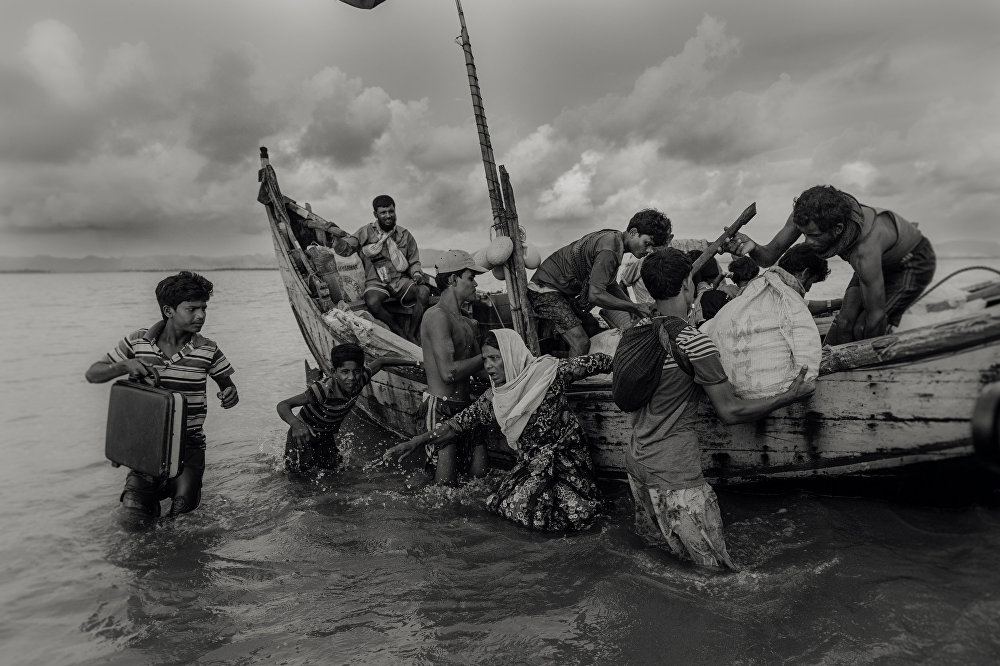 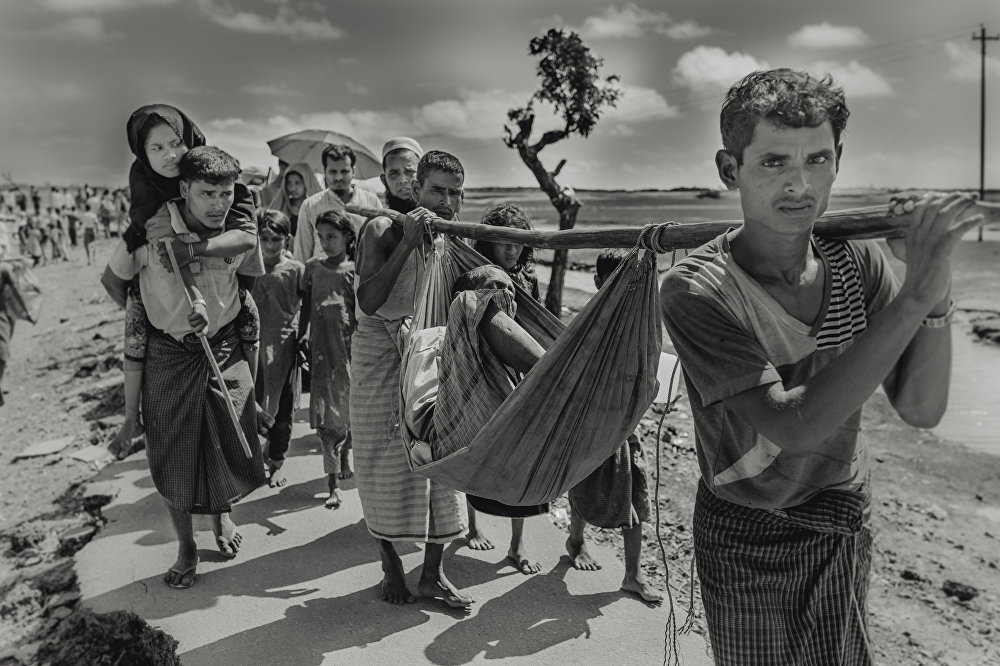 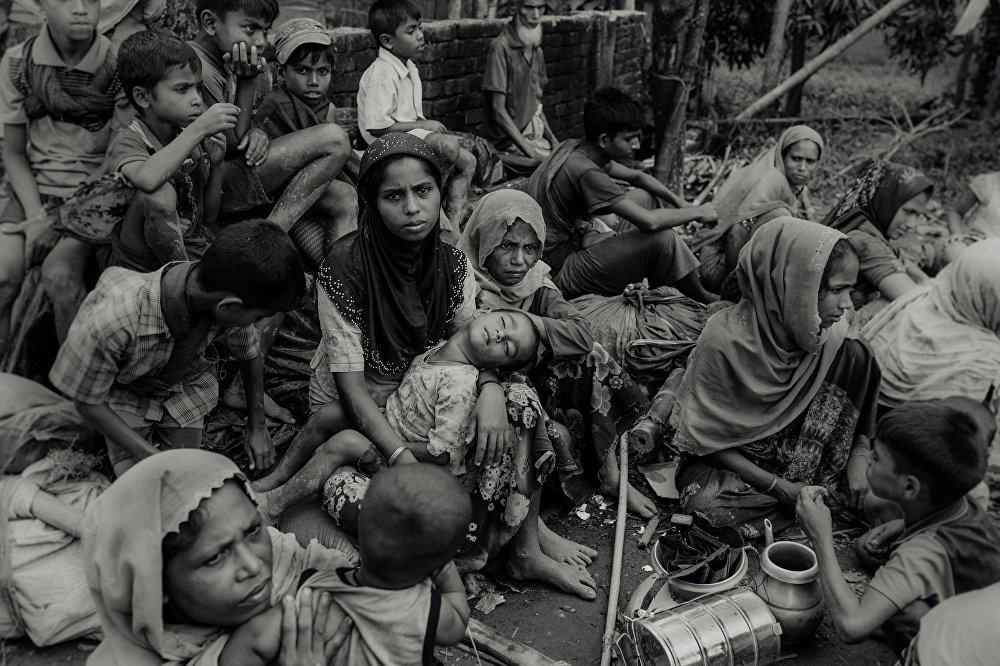 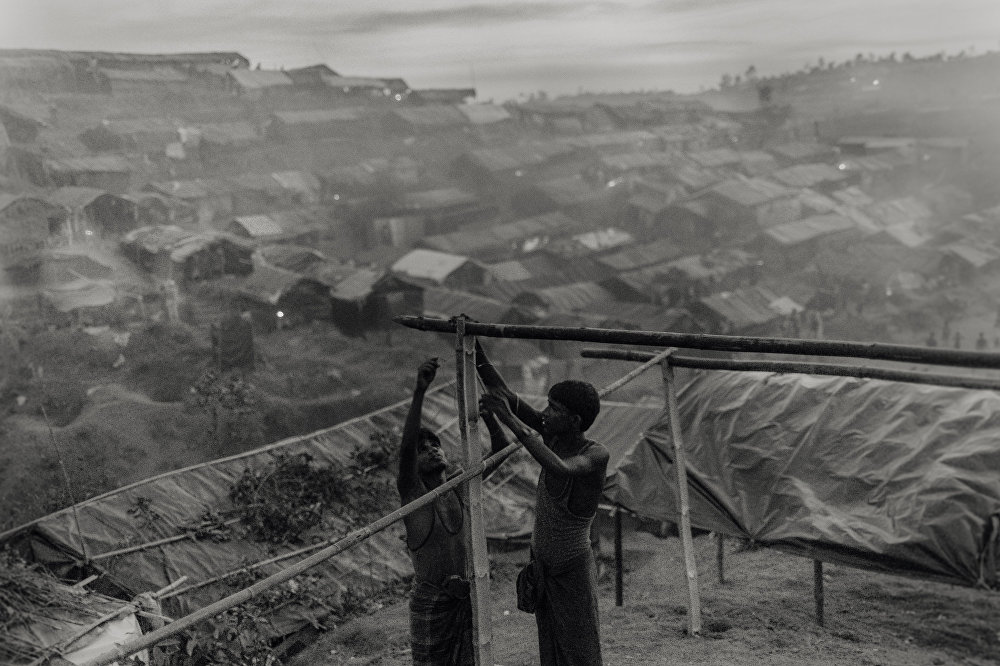 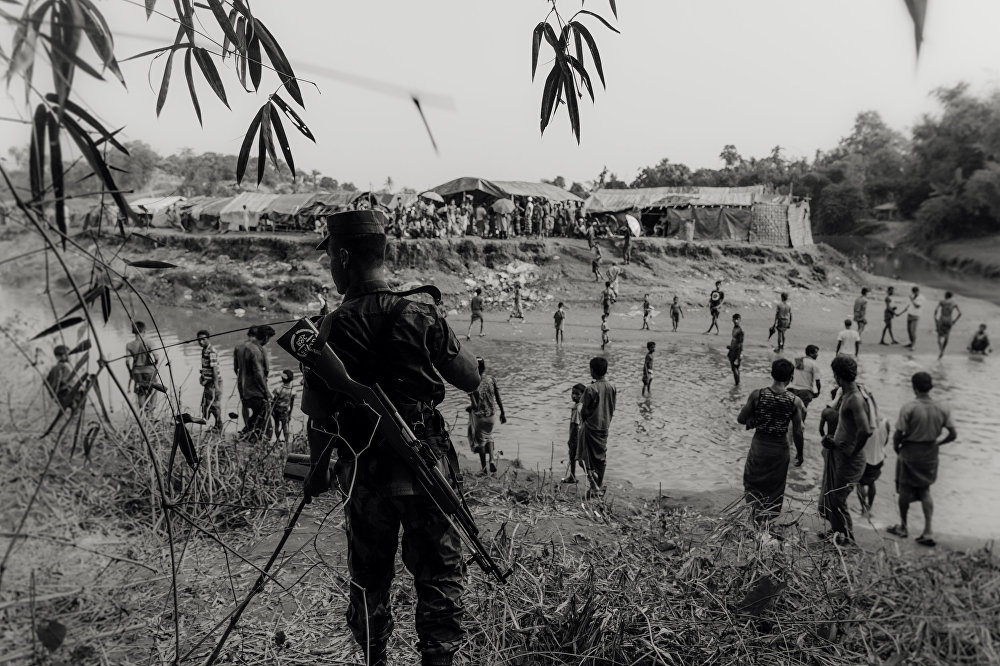 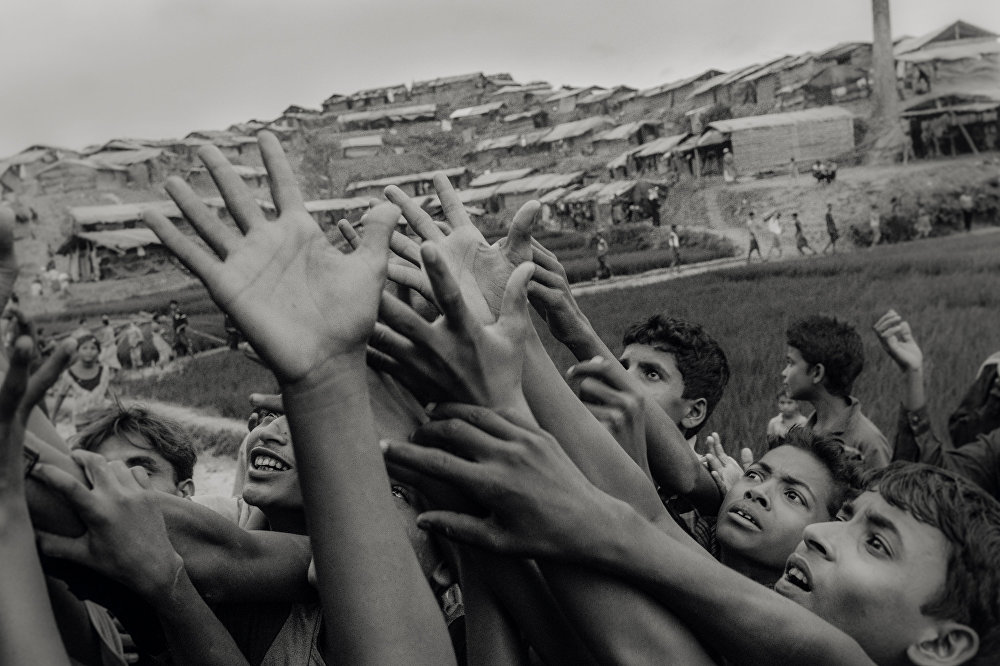 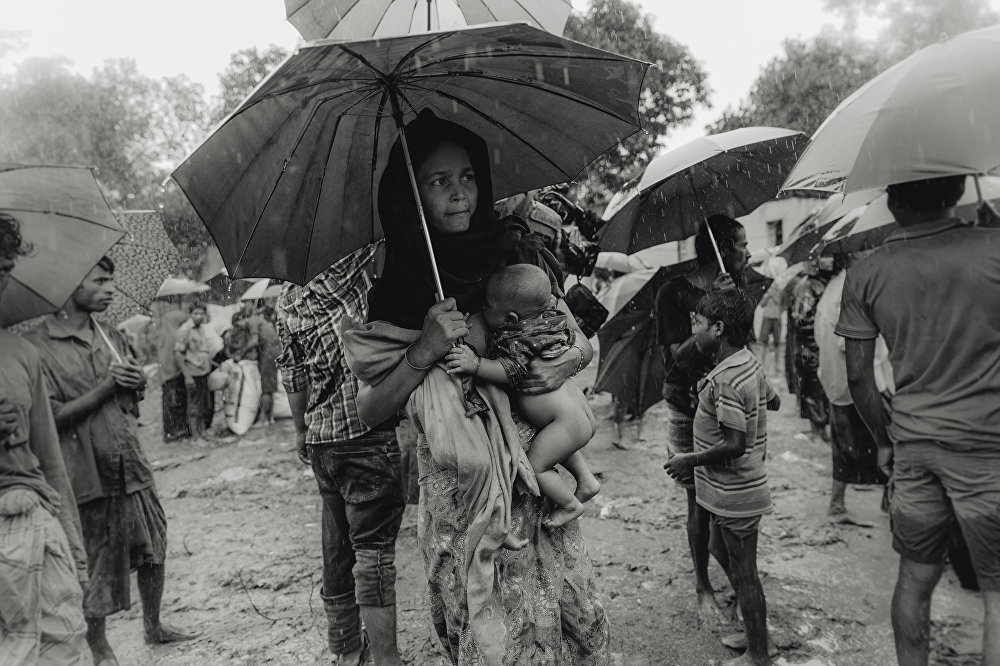 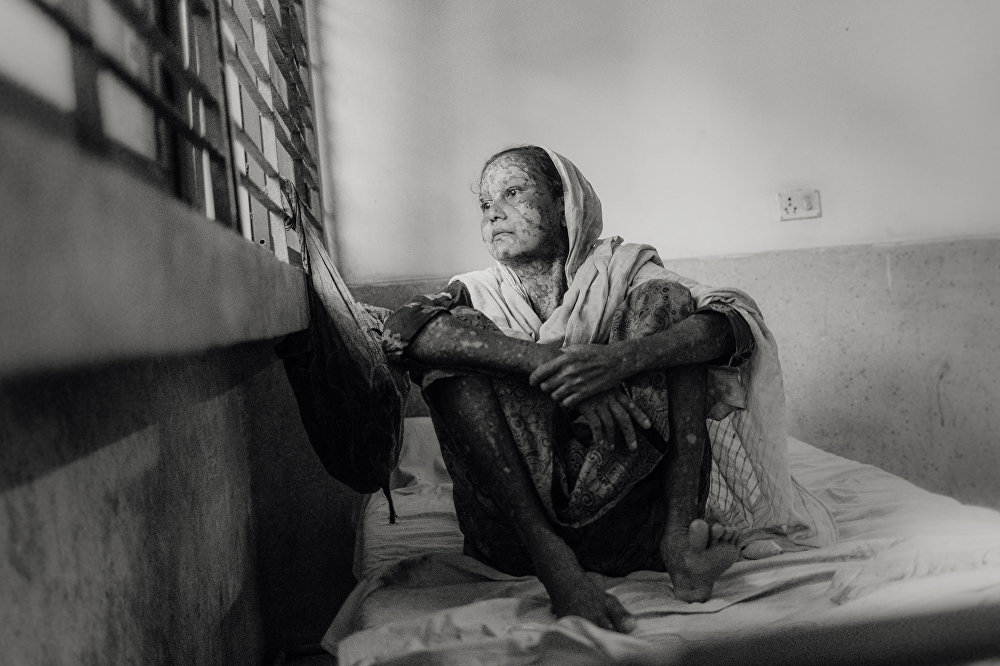 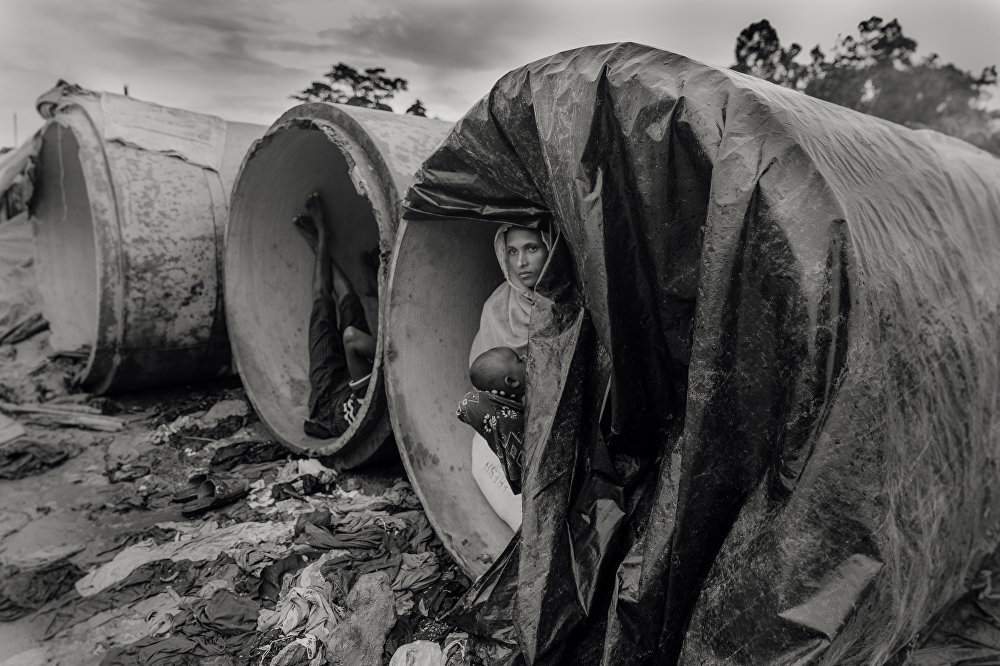 The mass migration of Rohingya Refugees began on August 25, 2017 as the Myanmar military started a task against the Myanmar military.The state military assaulted many police posts in Rakhine state. The striking back from Myanmar's specialists was speedy and heartless. Myanmar has been represented killing over 6,700 Rohingya and pushing more than 600,000 to Bangladesh. Almost all of them have sought refuge in Bangladesh while mostly have been injured by gunshots, shrapnel, fire, and landmines. Majority of these people seeking refuge are women and children. Rohingyas are an ethnic minority gathering and they have not been thought to be one of the nation's 135 authority ethnic gatherings and have been denied citizenship in Myanmar since 1982 Under the law, which has viably rendered them stateless. Because of the law, their rights to contemplate, work, travel, wed, rehearse their religion and access wellbeing administrations have been and keep on being limited. The Rohingya have confronted military crackdowns in 1978 to 2017. UN authorities and HRW have depicted Myanmar's abuse of the Rohingya as ethnic cleansing. The crisis is yet to be over since the first world leading countries and the United Nations has not yet been able to have come to a proper re-settlement agreement with Myanmar regarding this issue Thousands of people have been killed in this horrible event in history as people witnessed their beloved ones and their homes being burnt to ashes as they fled with the only thing they were left with, their lives. Presently in excess of 800000 Rohingya Refugees living in both enrolled and unregistered displaced person camps of Cox's Bazar area of Bangladesh, Bangladesh Government, Local and International Aid organizations are attempting to give nourishment, water, and safe house for the inundation immense evacuees Camps. The event of this aggression over Rohingya people goes beyond the depth of human vocabulary as even perish would be an understatement, therefore, it would definitely go down as one of the most violent acts of aggression in human history. However, the reason behind it would either vanquish or stay a mystery. Rohingya crisis by definition is an ethnic one. In order to sustain, Rohingya crisis requires being solved as a humanitarian crisis. 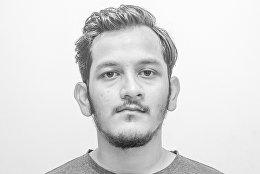 Mashruk Ahmed (born 1992) is a Dhaka-based photographer. He studied photography at Counter Foto, Bangladesh and has been working as a Freelance photographer since 2014. His work published in various national and international newspapers and exhibited in a photo festival of Bangladesh and abroad. In 2017 Mashrukh Shortlisted for the Felix Schoeller Photo Award. He deeply concerned about freedom struggle of Bangladesh women freedom fighters and contemporary socio-political issue.