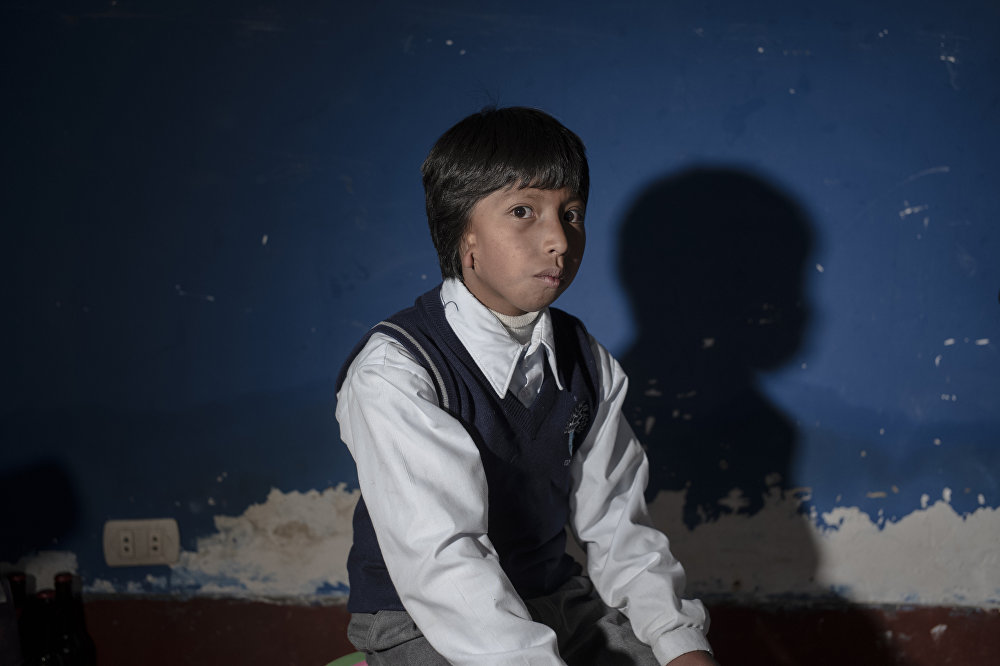 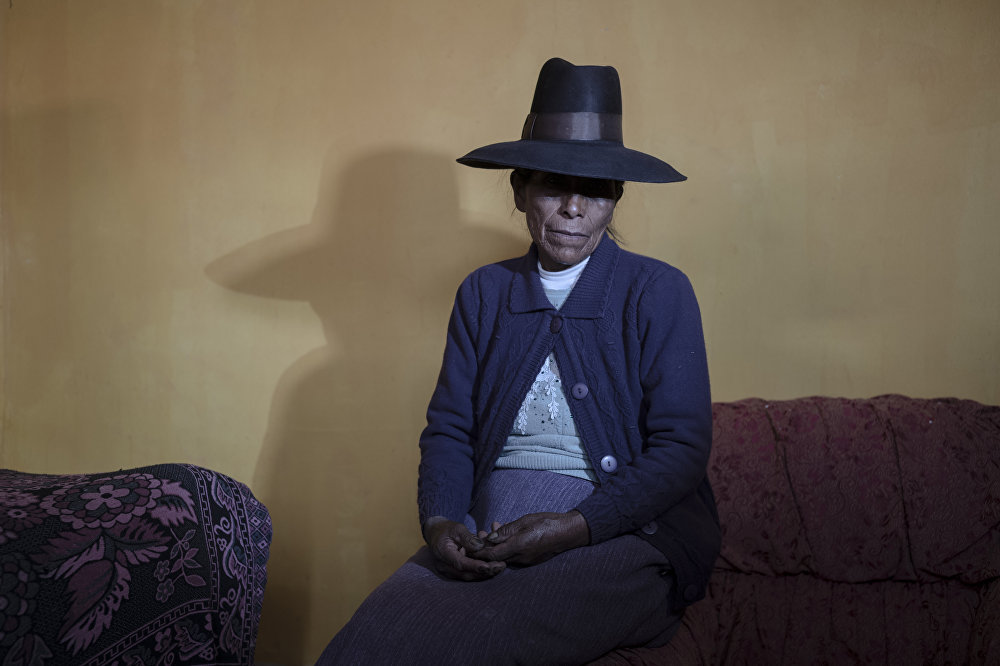 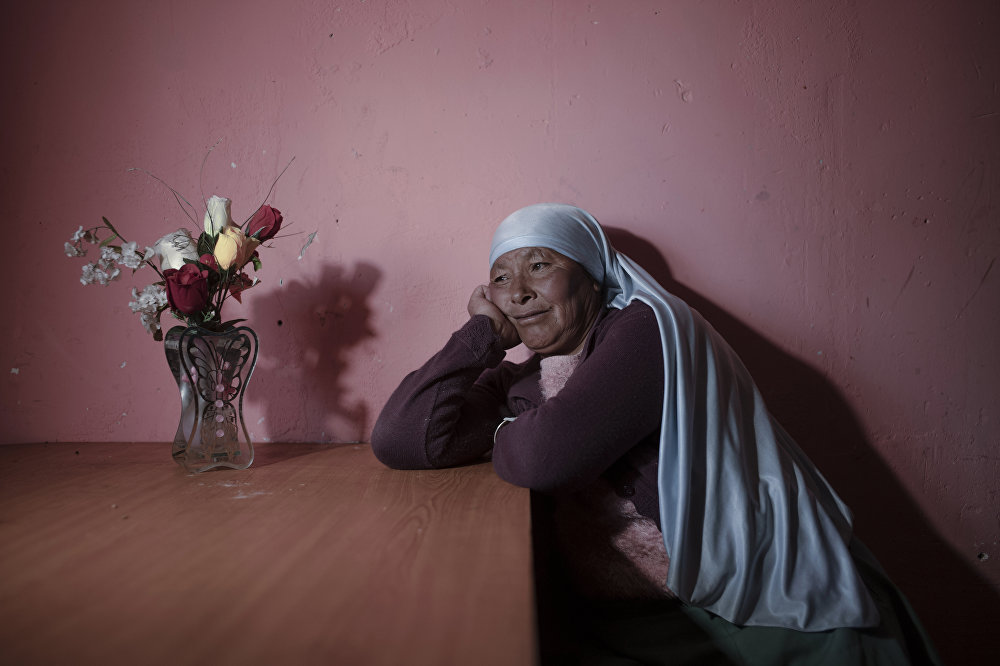 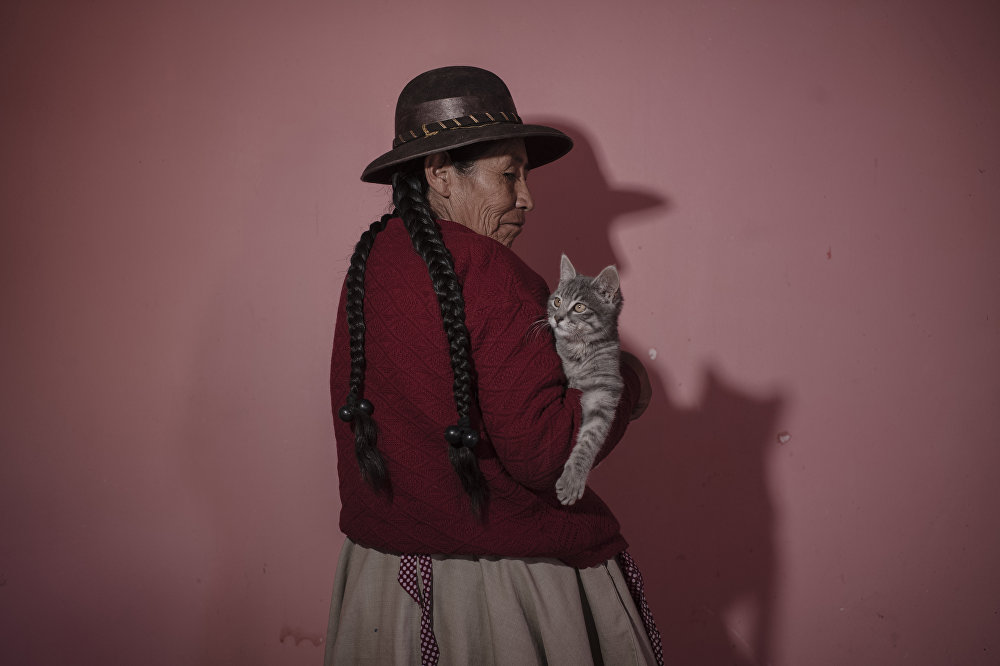 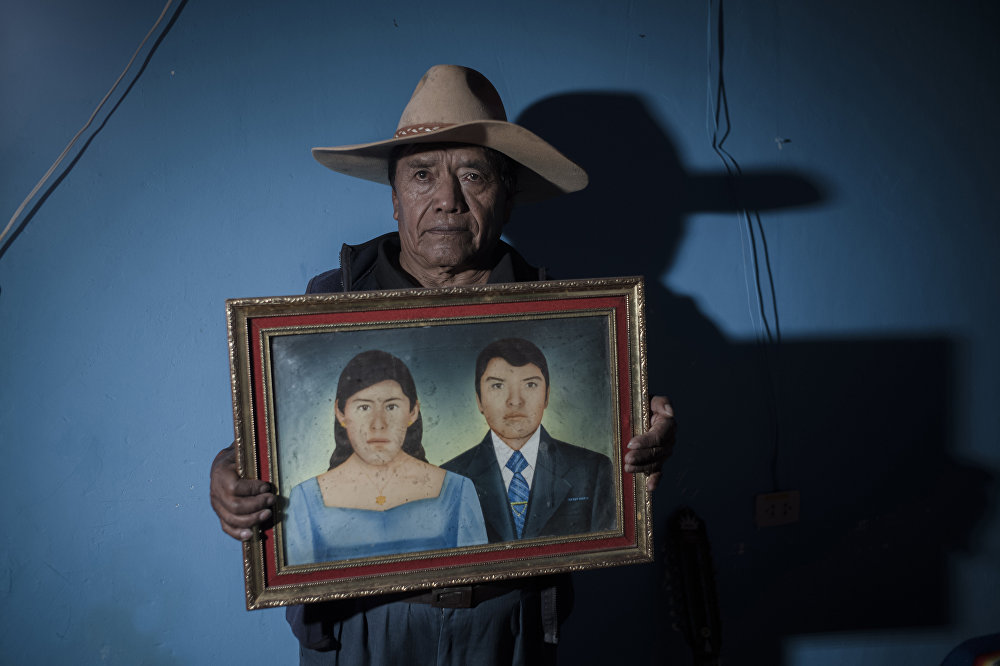 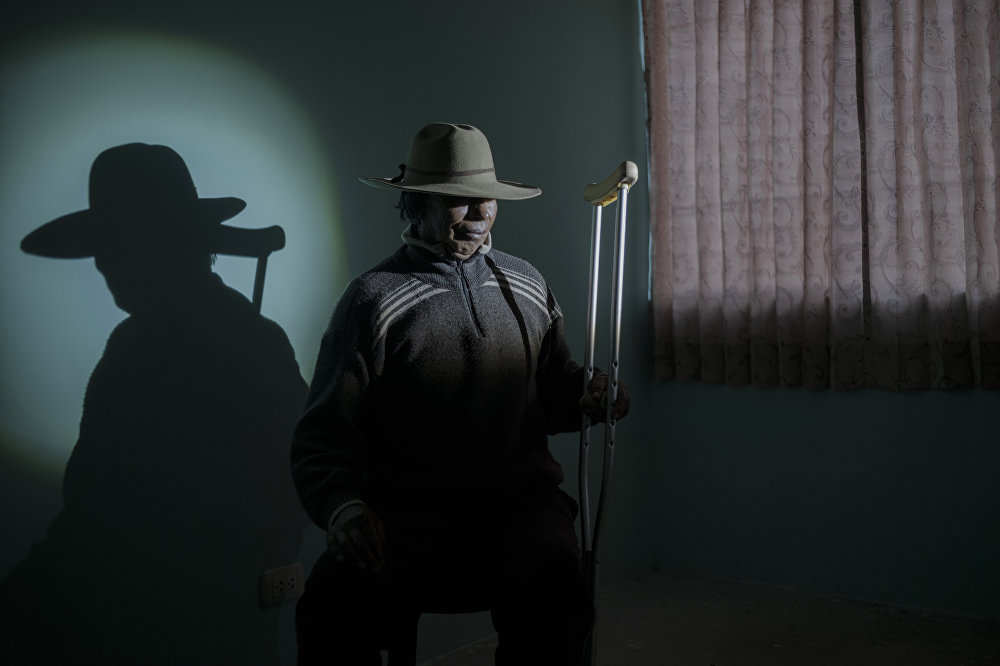 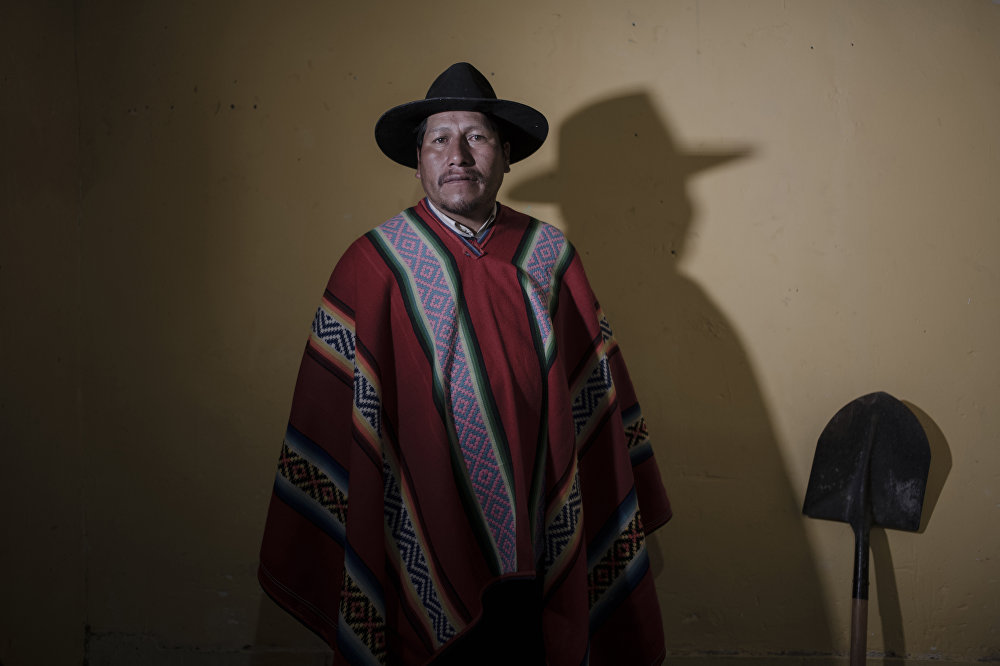 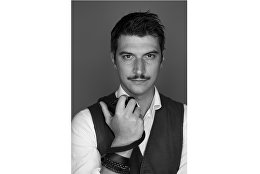 Alessandro Cinque, 31, is an Italian photojournalist based in Lima, works on environmental and sociopolitical projects. His works have been published in the New York Times, Marie Claire, Liberation, and other outlets. He went to the International Center of Photography in New York. In 2019, he was finalist in Eugene Smith and Alexia grant contests, and came 1st in the POYi Issue Reporting category.