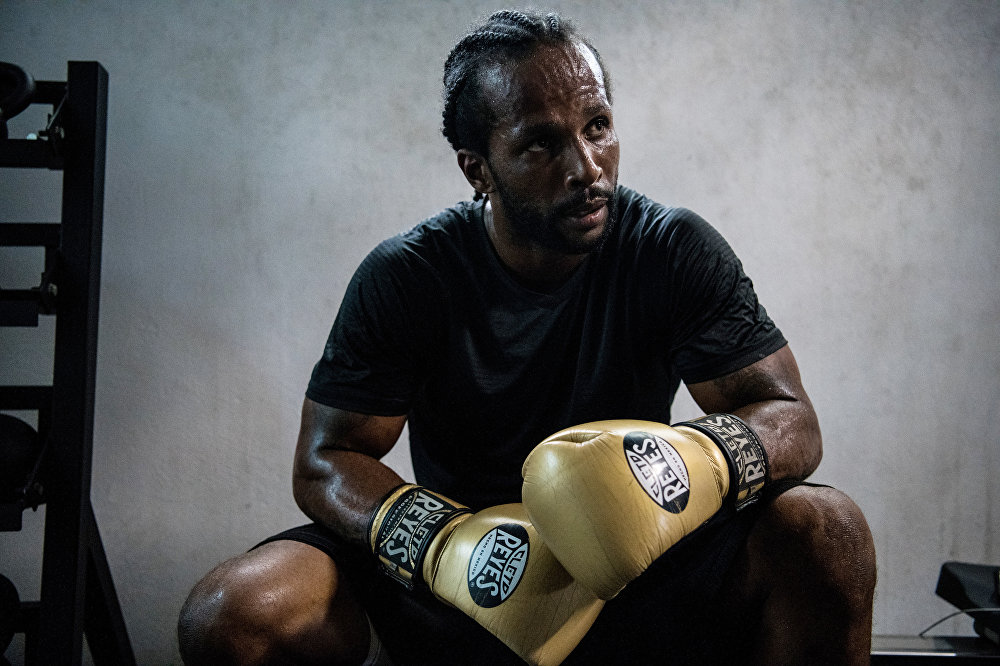 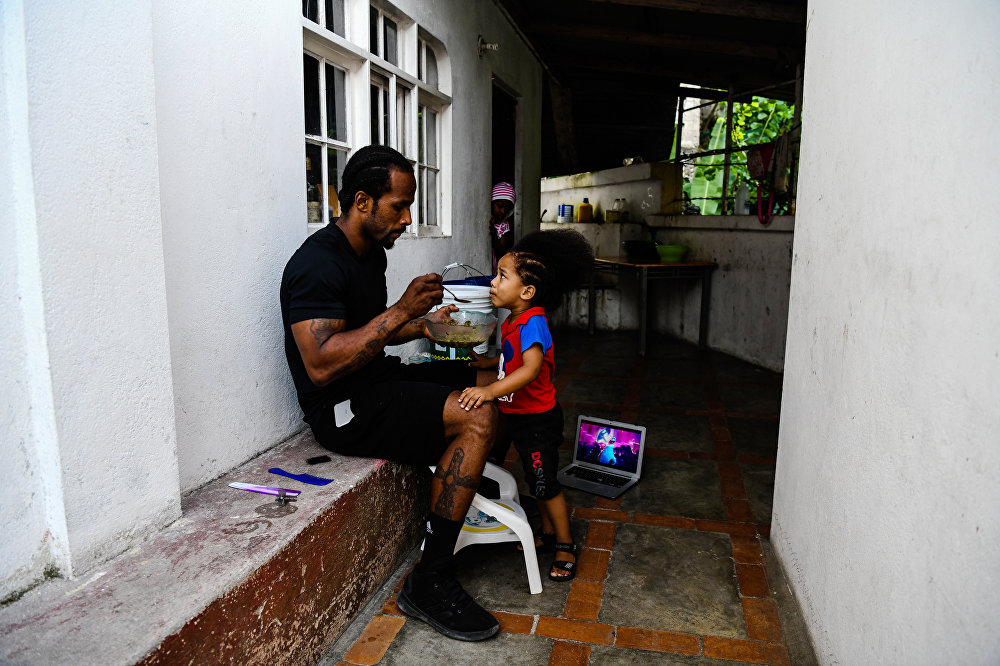 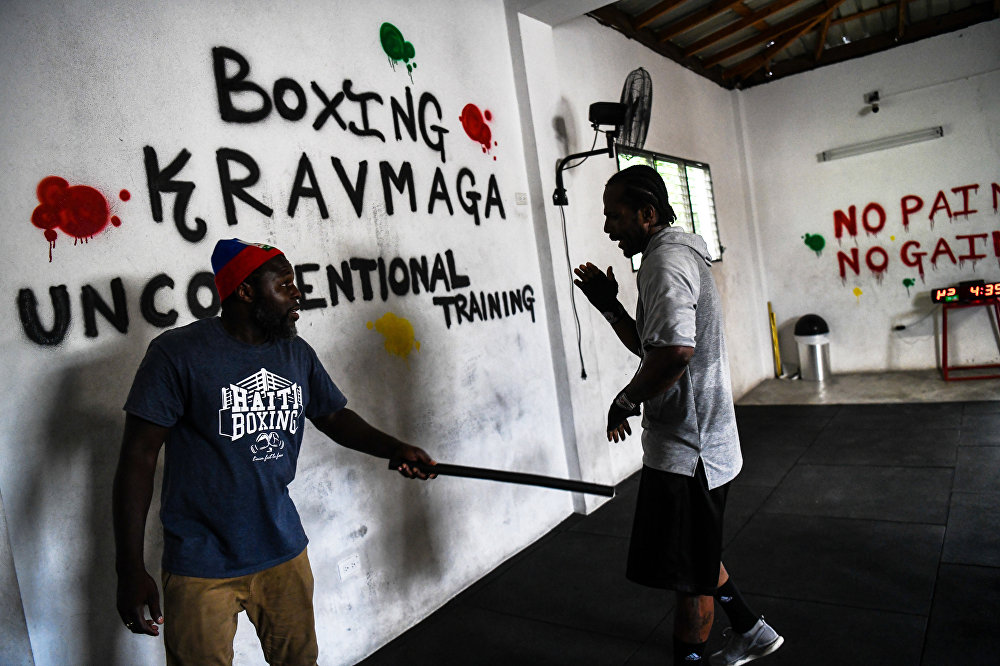 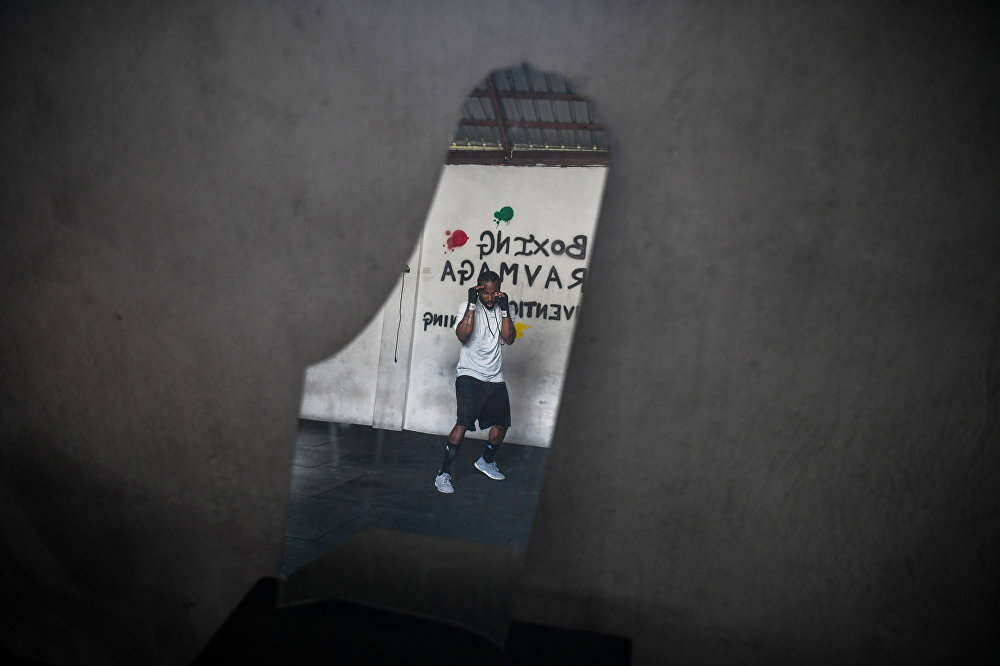 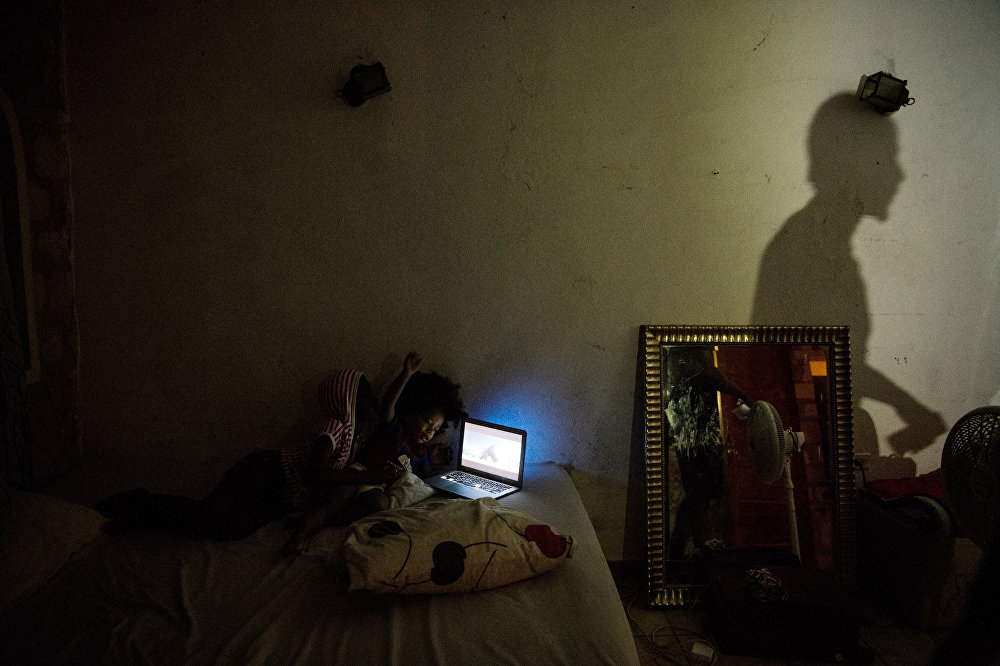 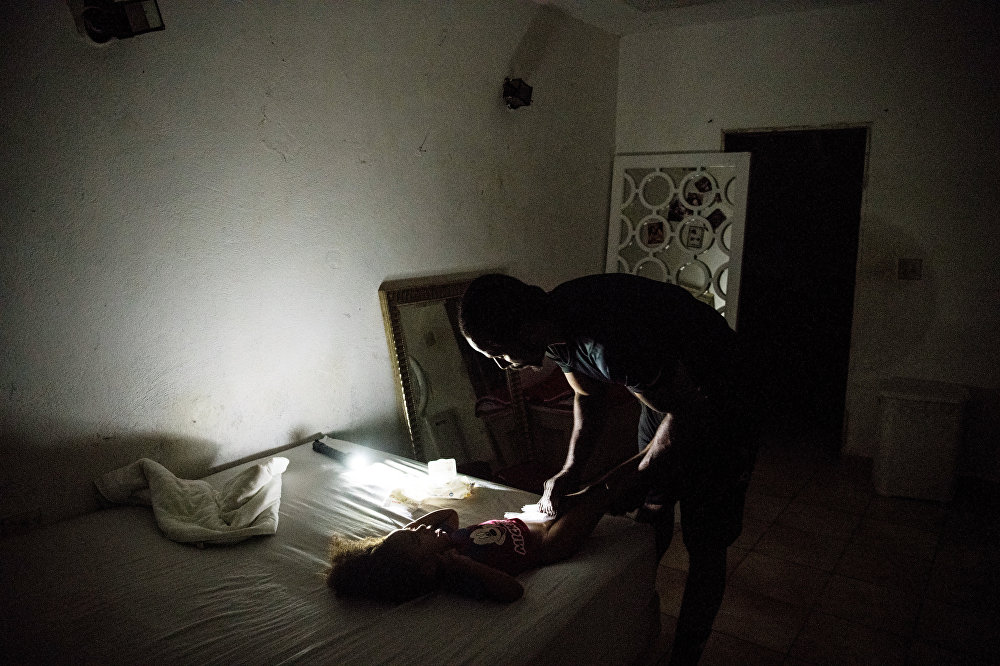 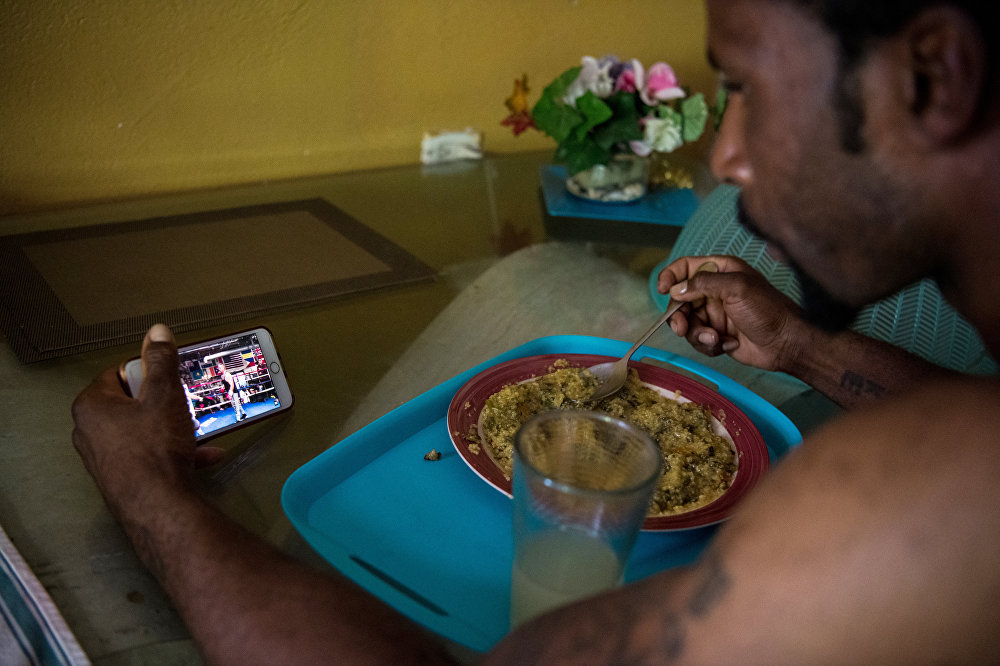 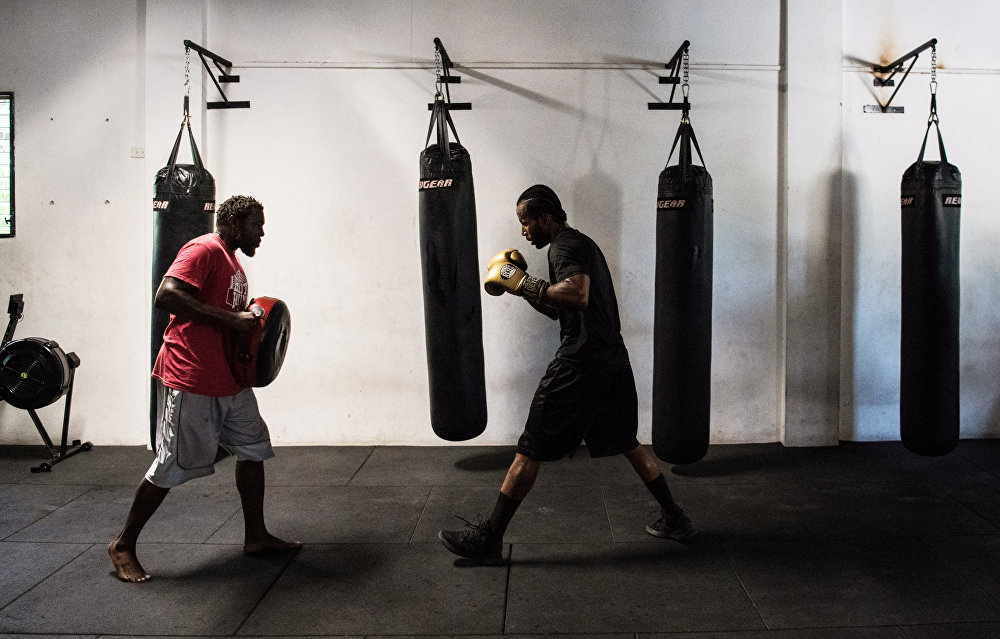 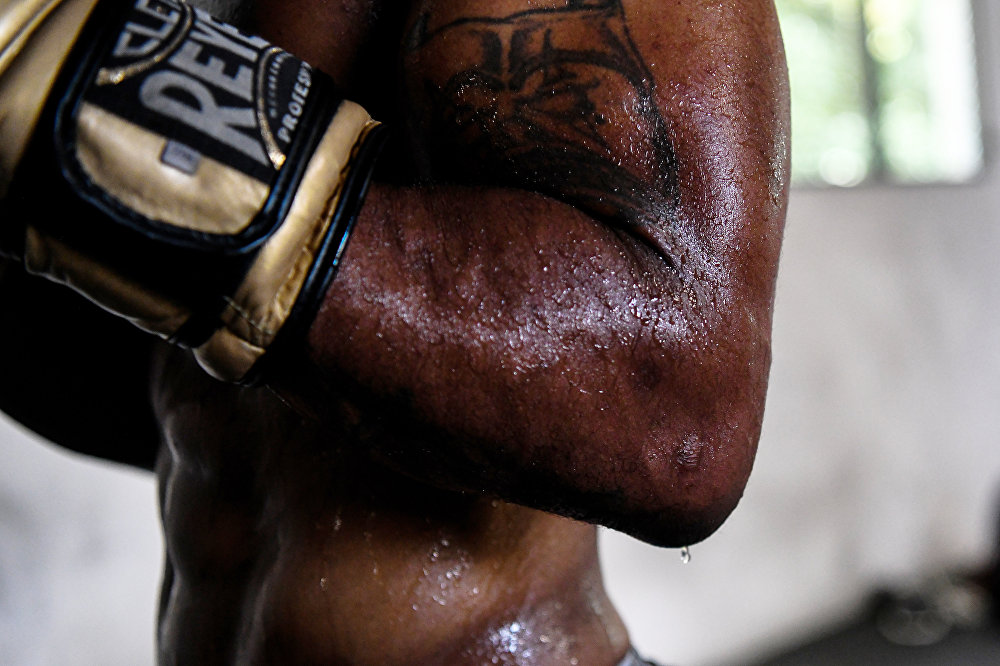 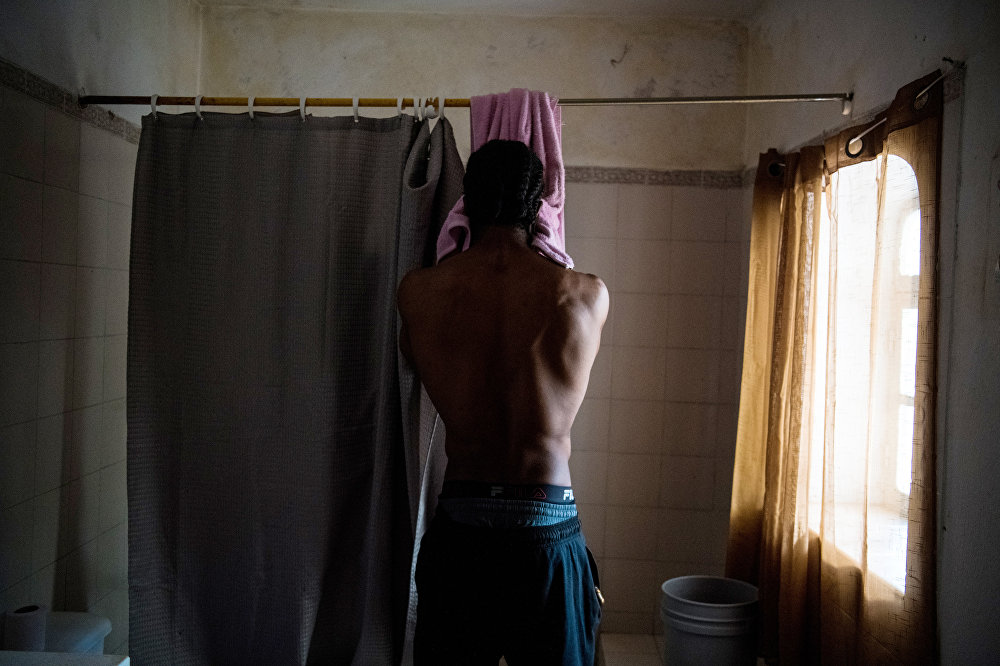 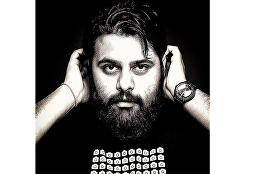 Chandan Khanna is a photojournalist working with Agence France-Presse based in Miami, Florida, and covering North America.