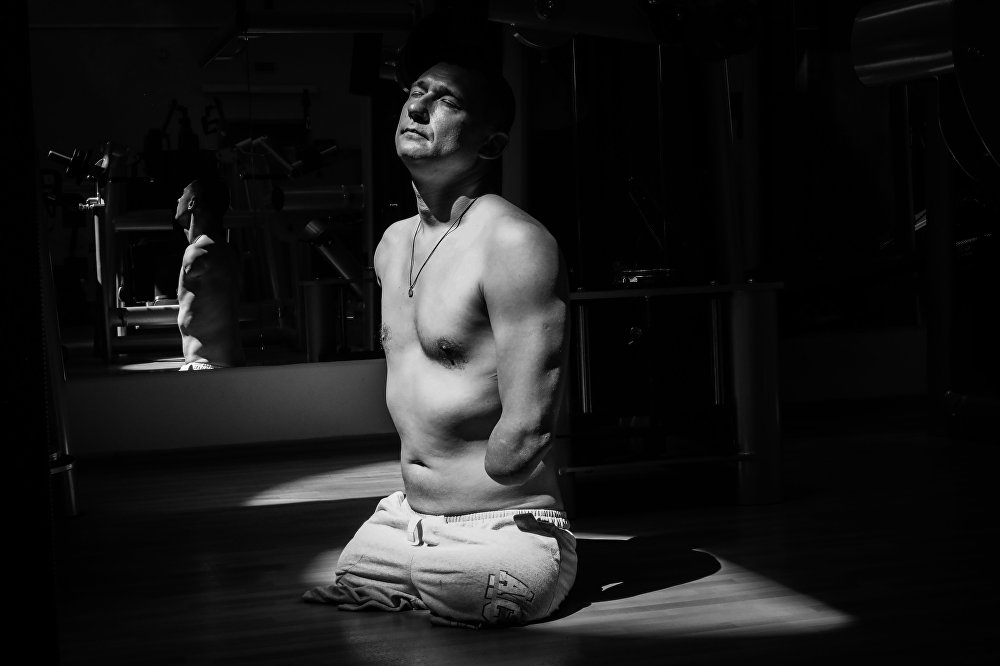 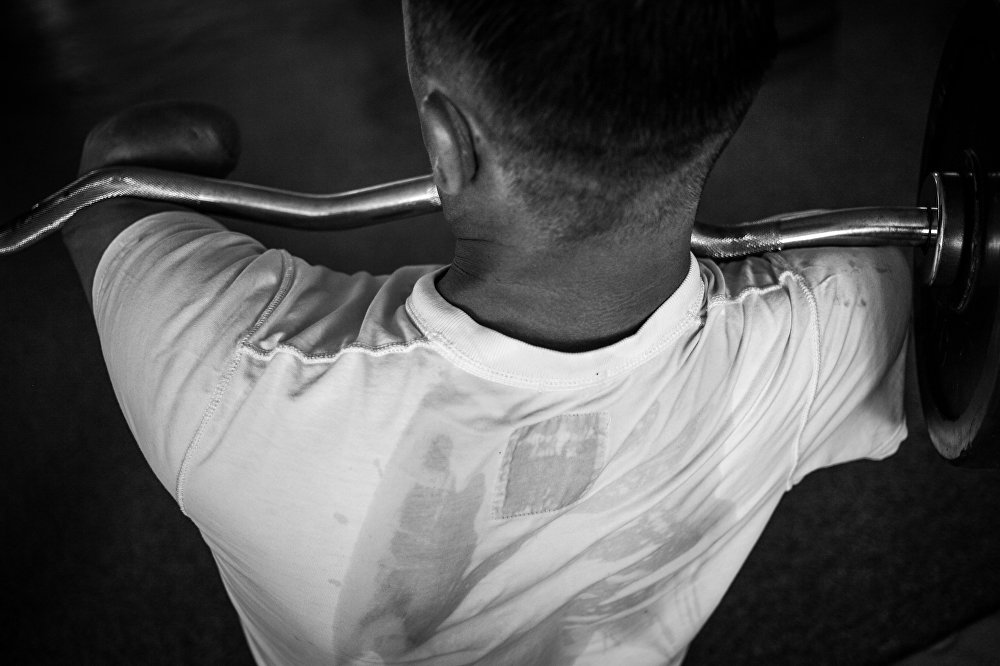 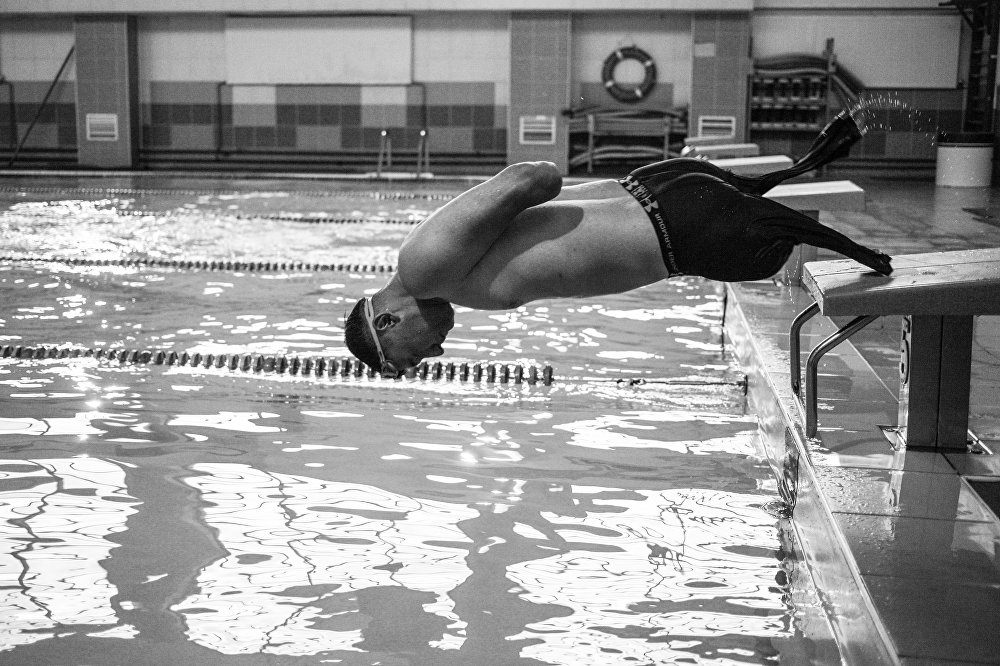 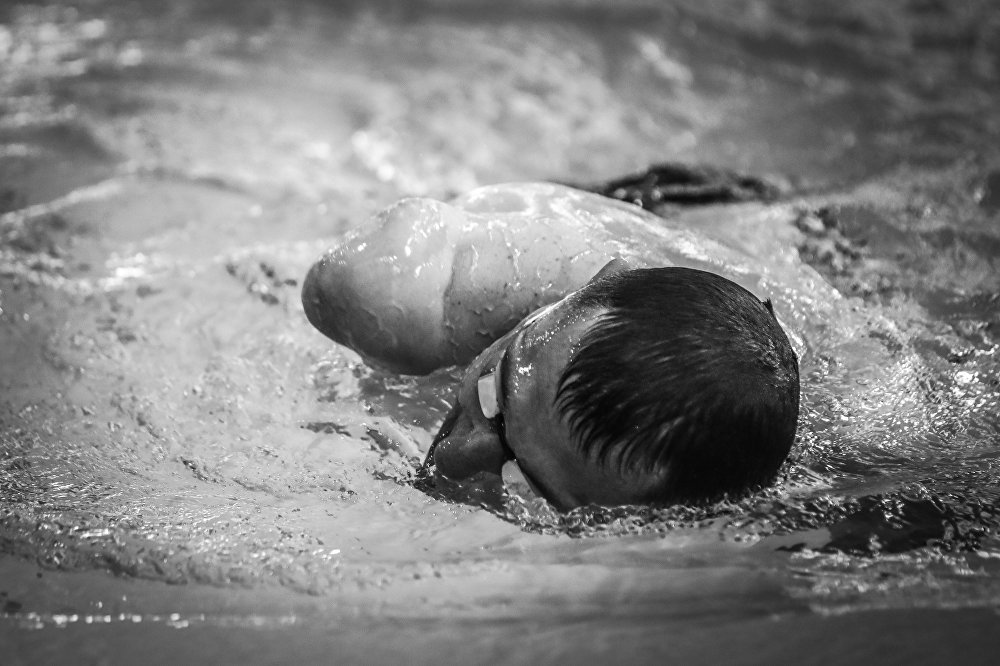 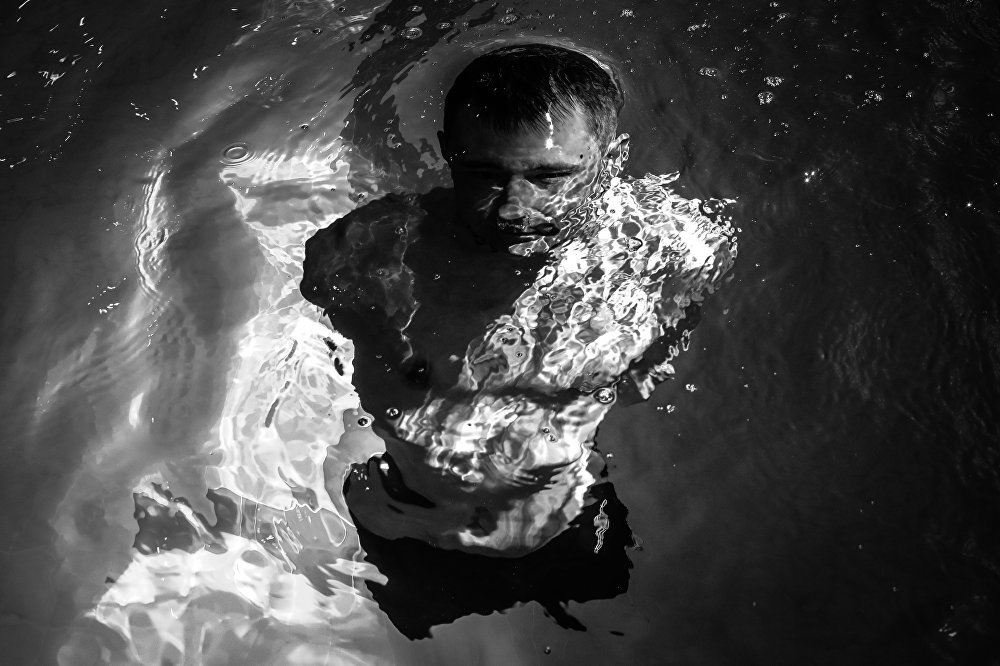 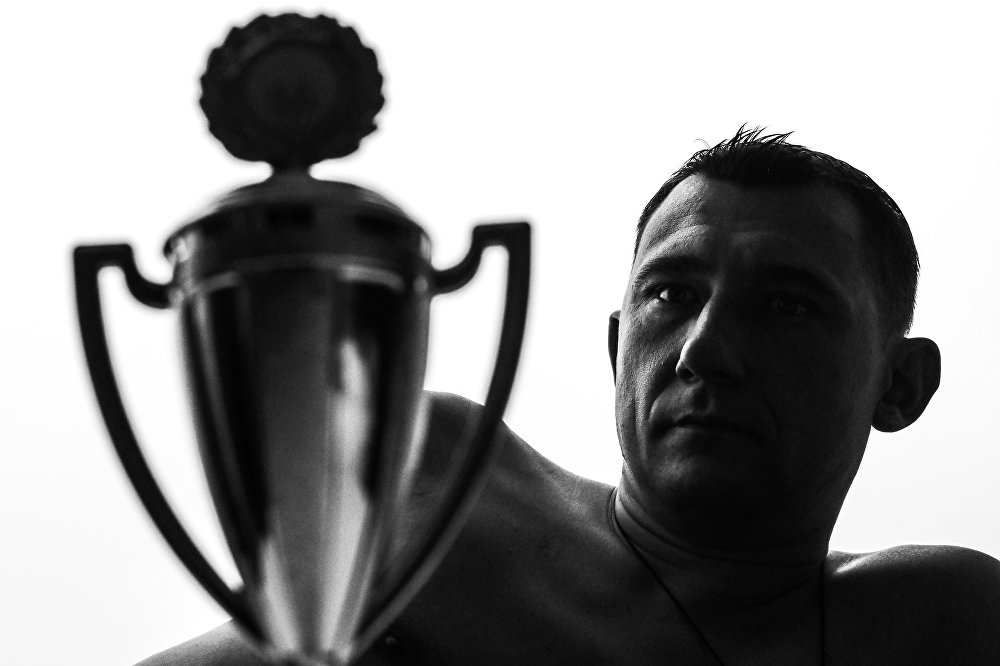 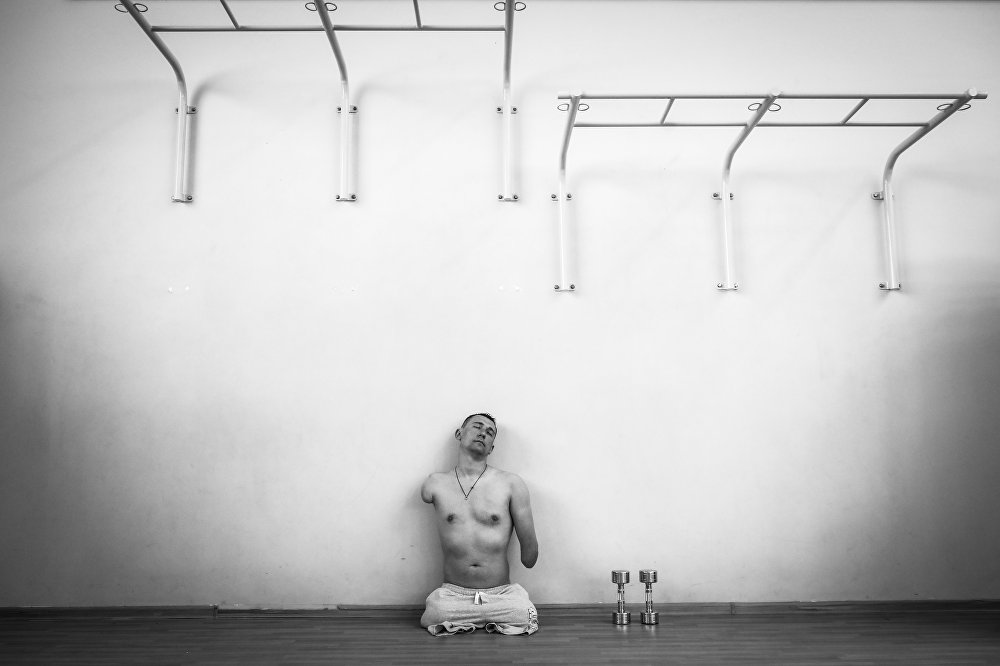 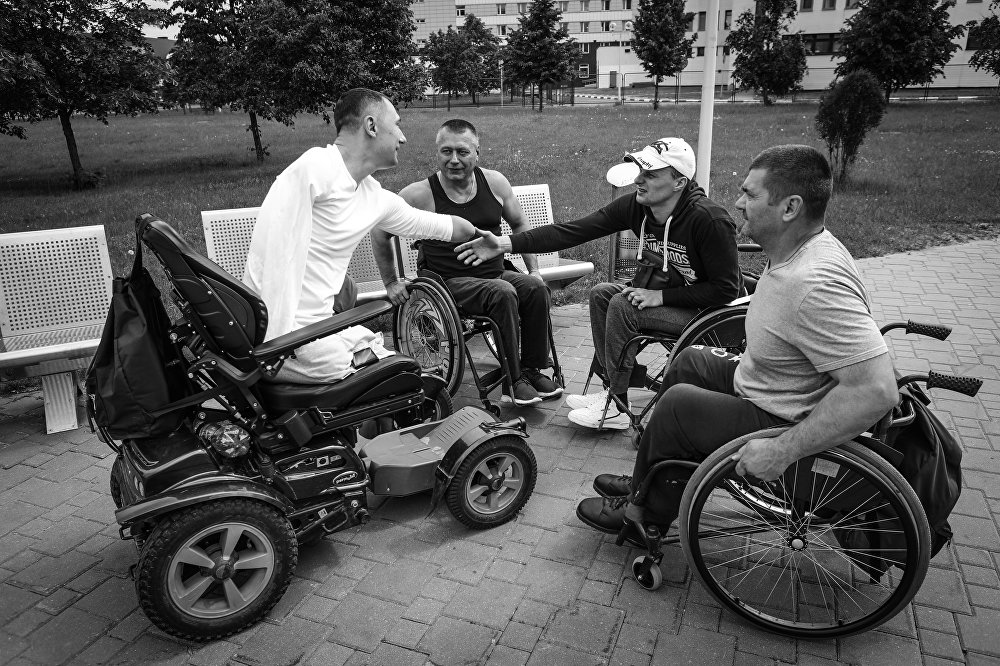 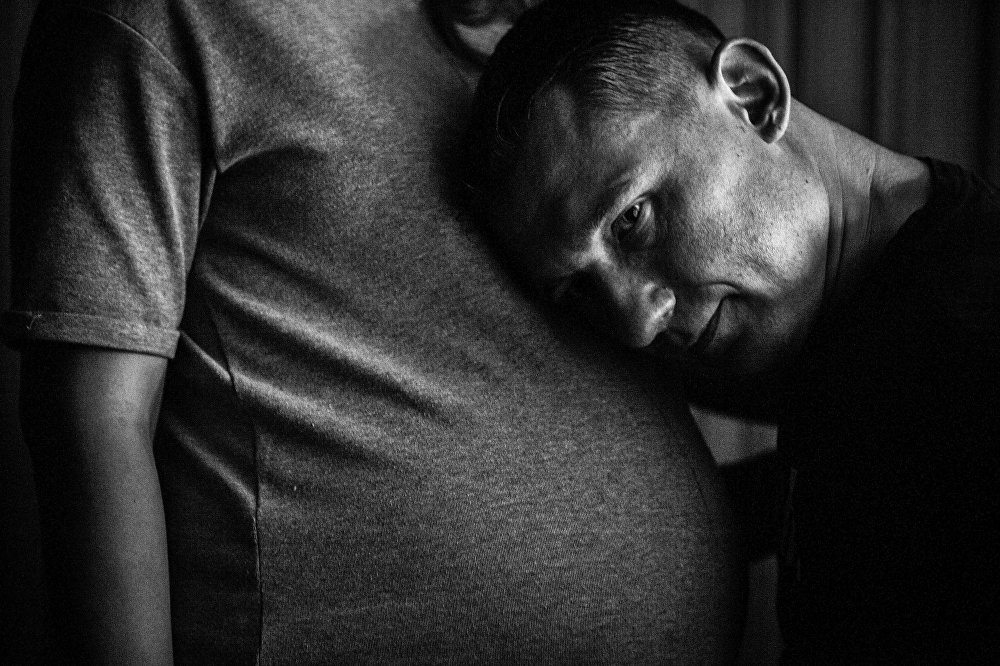 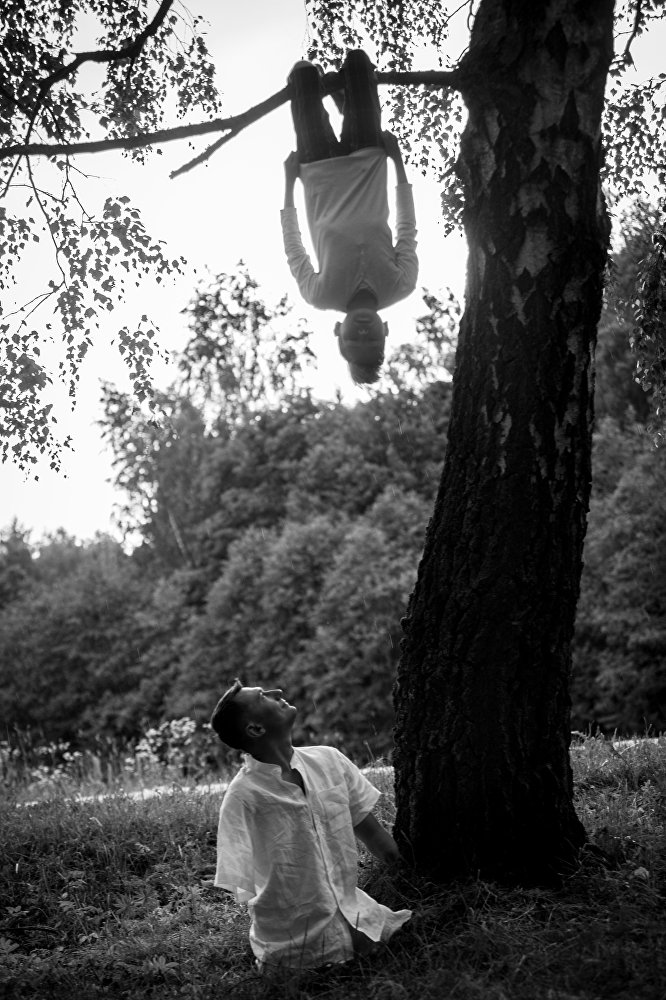 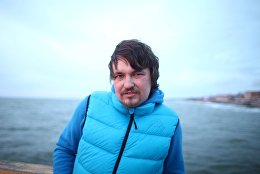 Born in 1987 in Russia. Graduated from Photofaculty of Yuri Galperin, a professional course for photo correspondents. He has won awards in a number of high-profile phtography contests. Pavel takes interest in projects related to social problems of Russian society. He is an author of several documentary projects about youth subcultures (football hooligans, fight clubs, street fighters), he also covered the events in Maidan, Crimea, and the south-east of Ukraine as well. His photos have been published in The Yew York Times lens blog, International New York Times, Der Spiegel, Washington Post, Harpers Magazine, Rolling Stones New York.