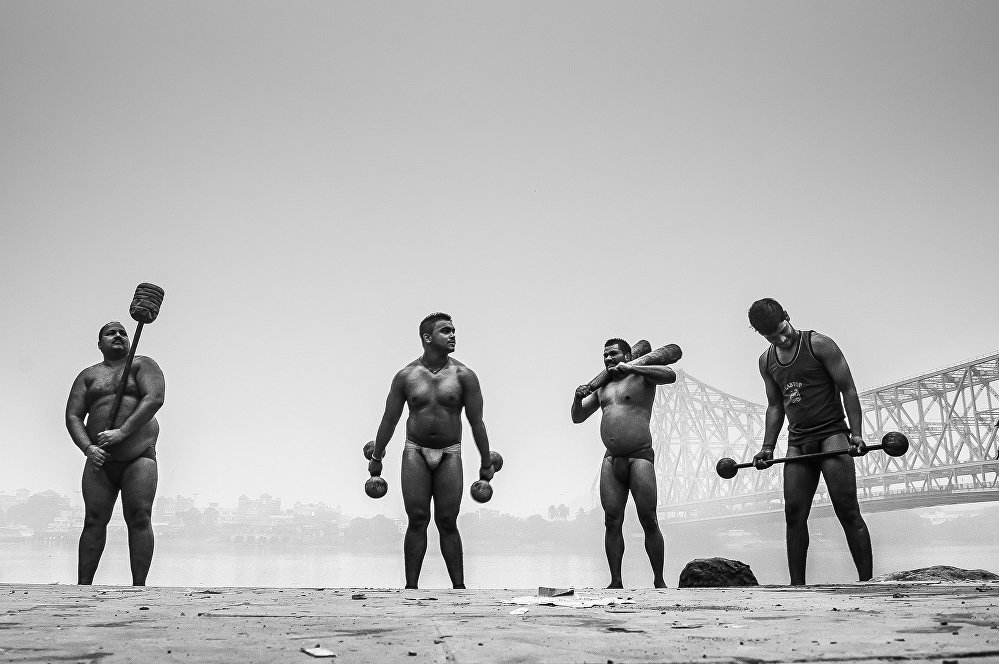 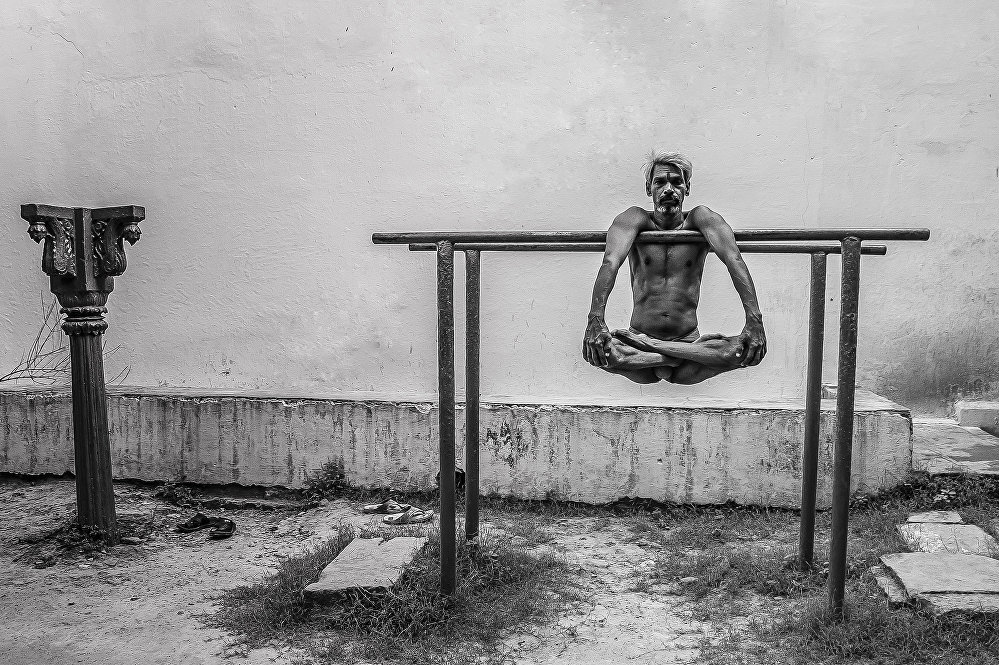 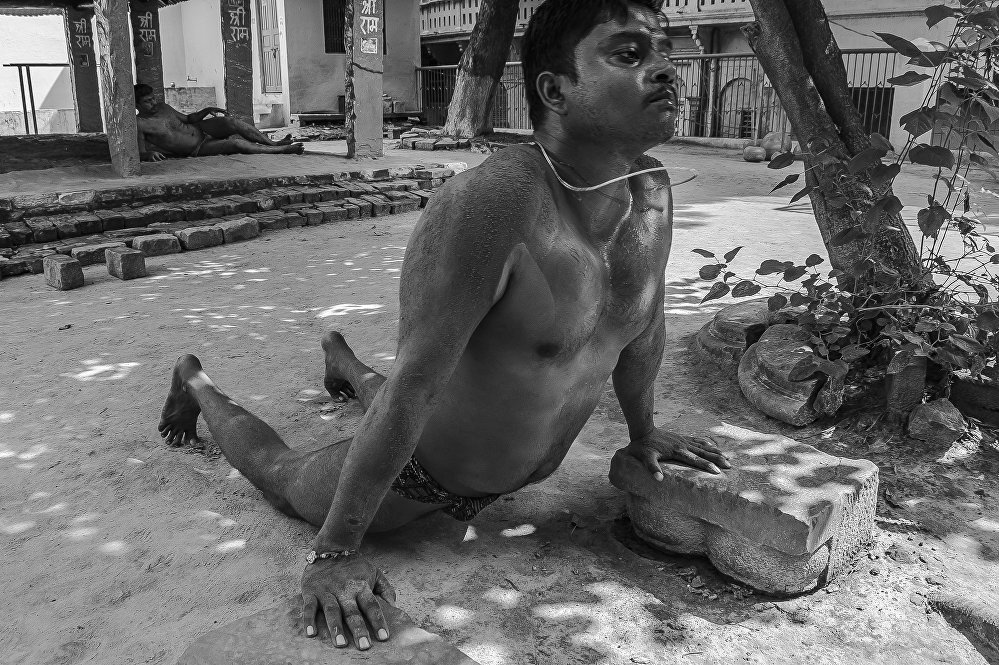 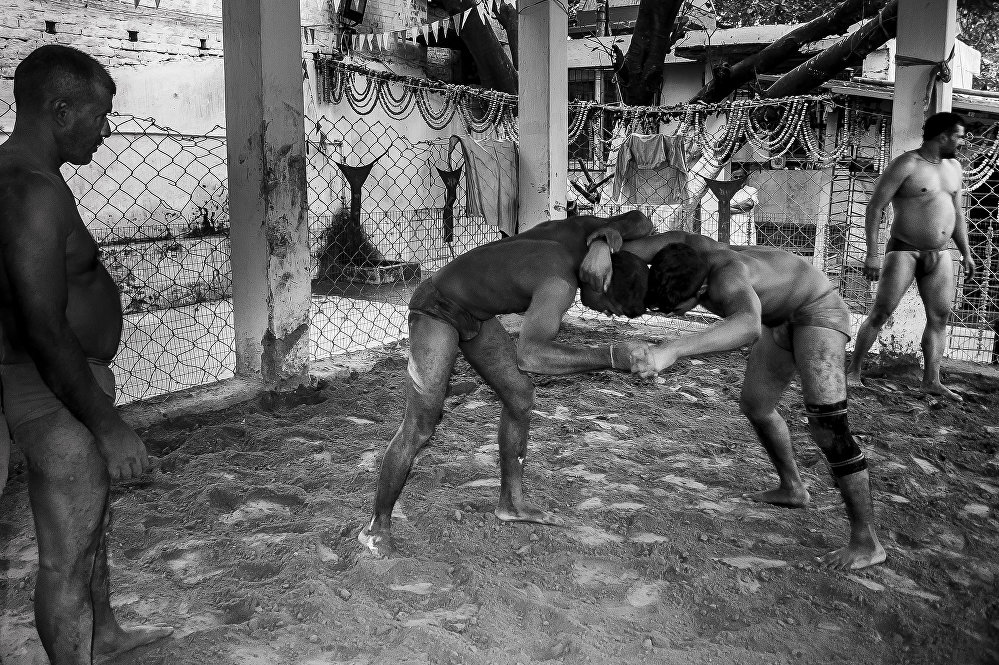 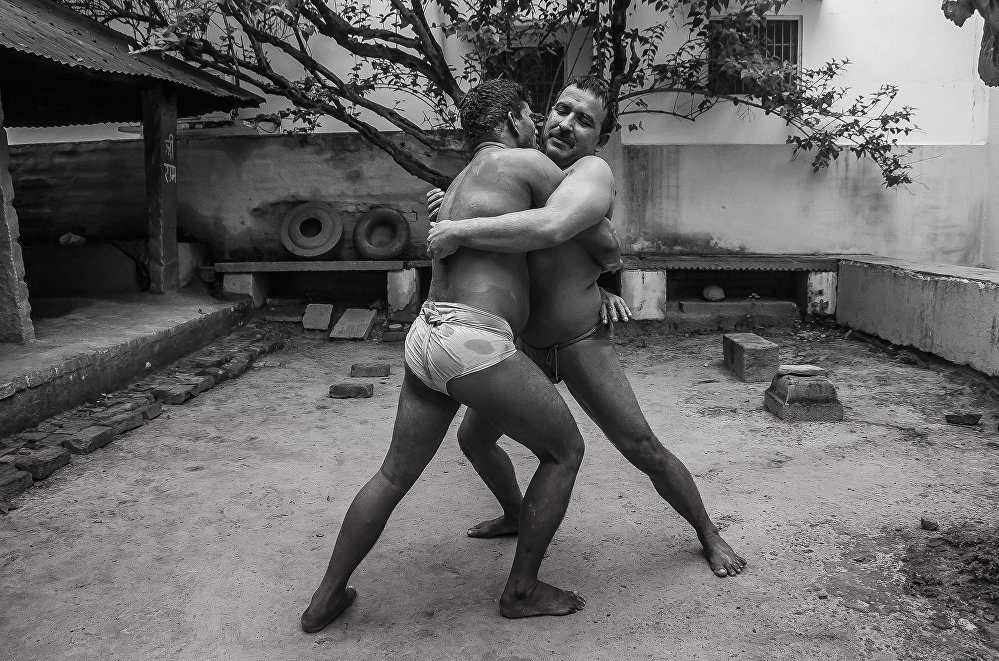 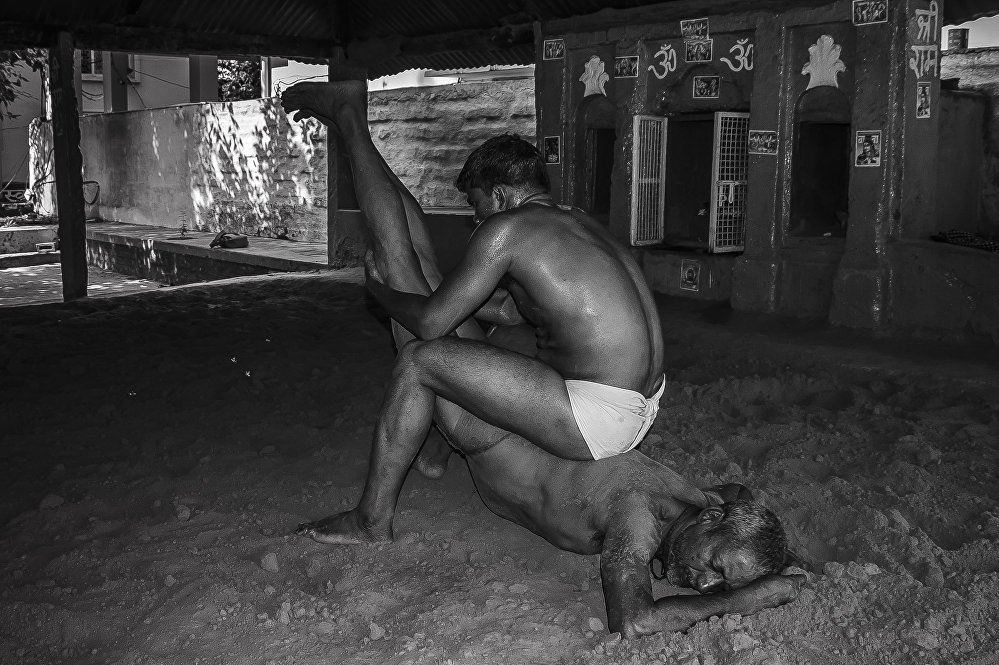 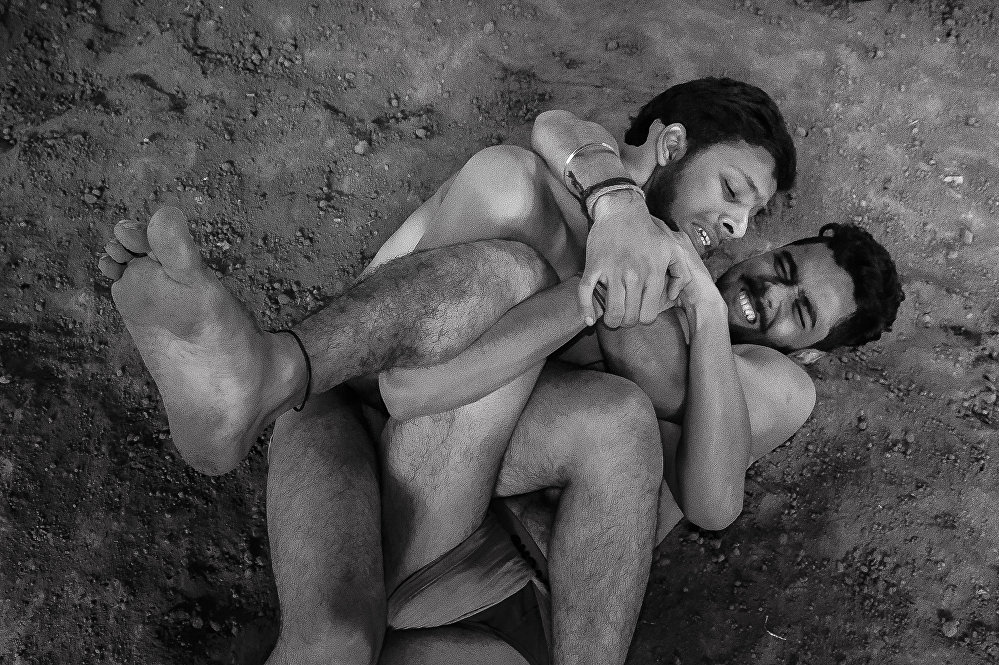 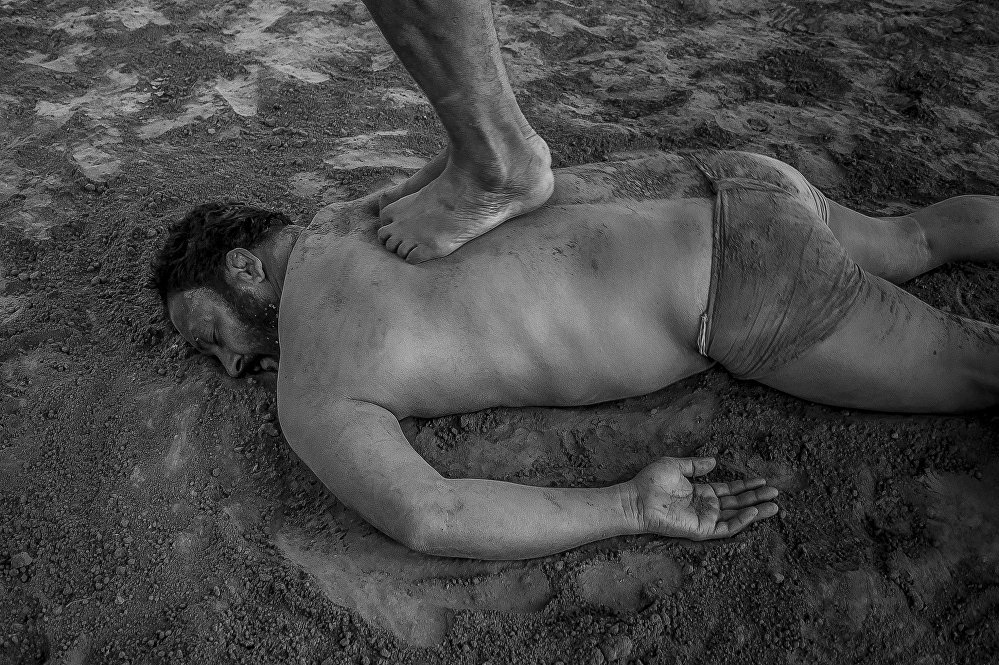 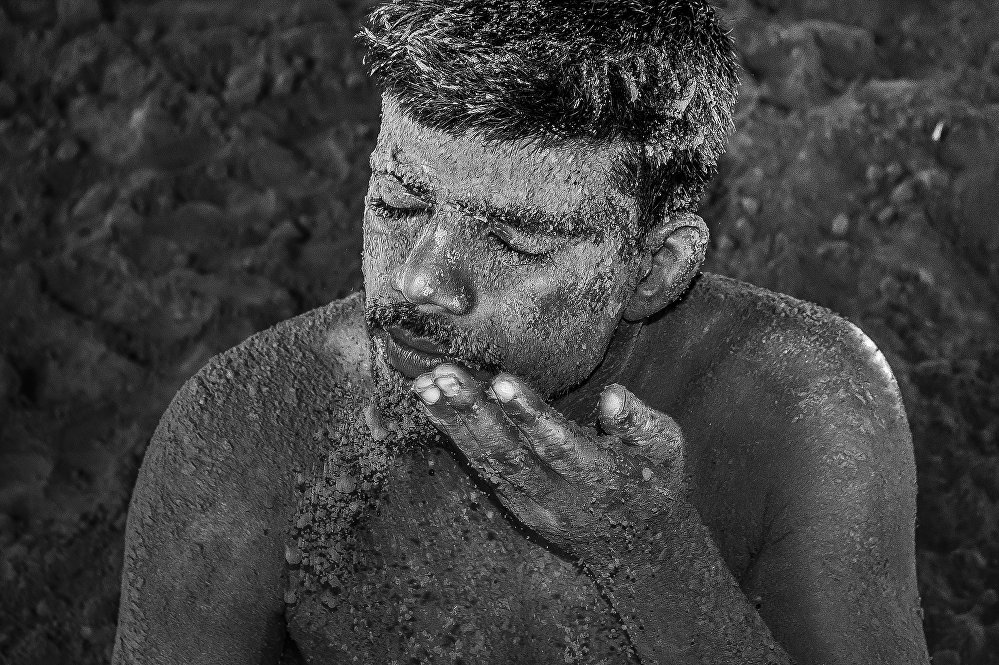 Ayanava Sil lives in Kolkata, India where he works as documentary photographer, focusing on images of everyday life. Documenting people over the years has been an invaluable opportunity for him to explore the unknown and to embrace the multitude of people’s realities.