Bullets have no borders 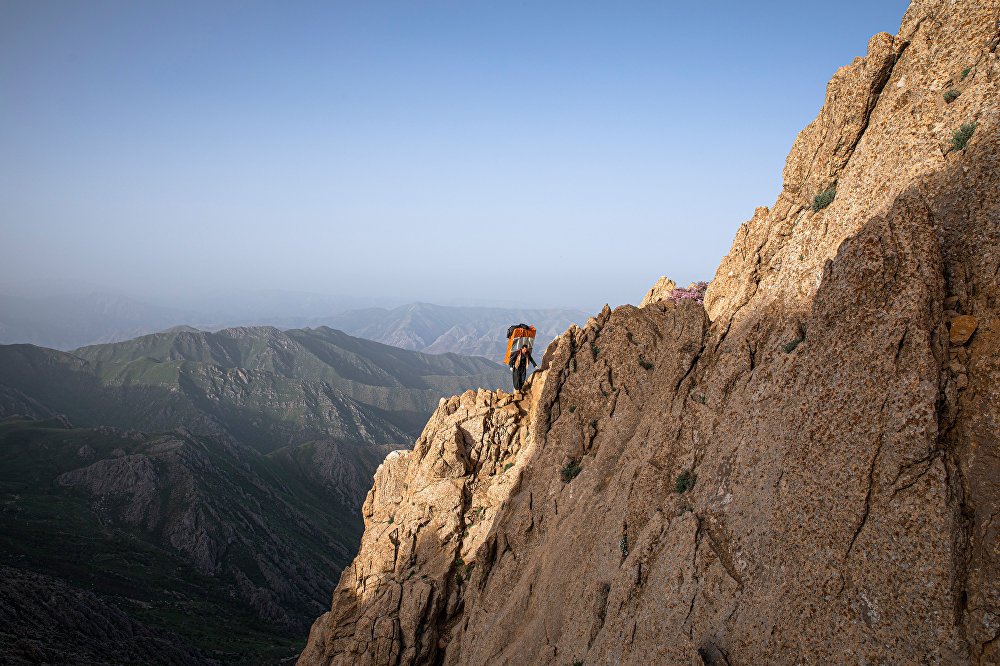 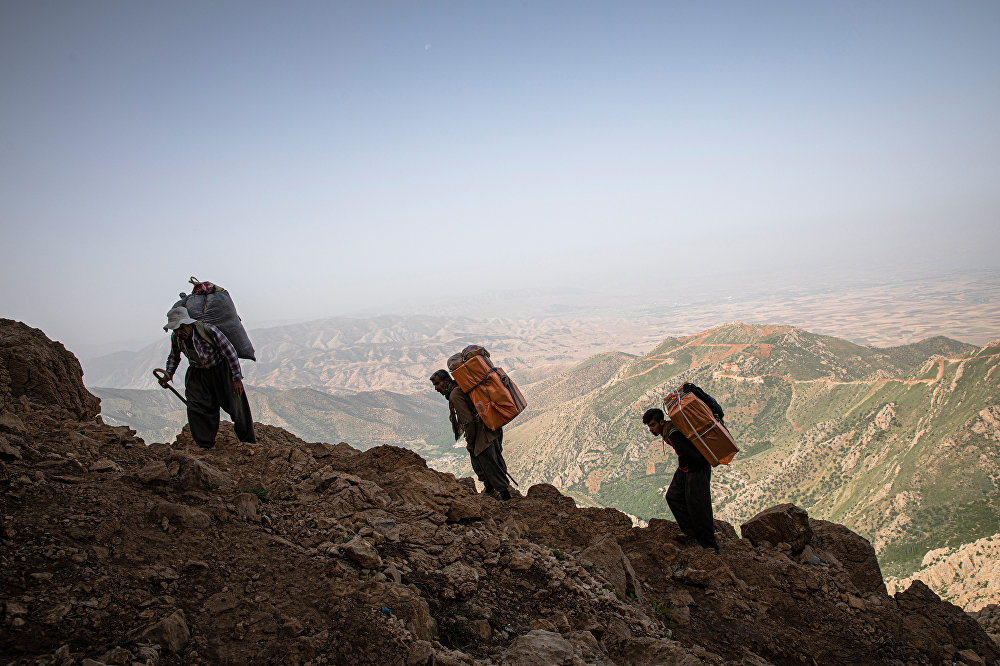 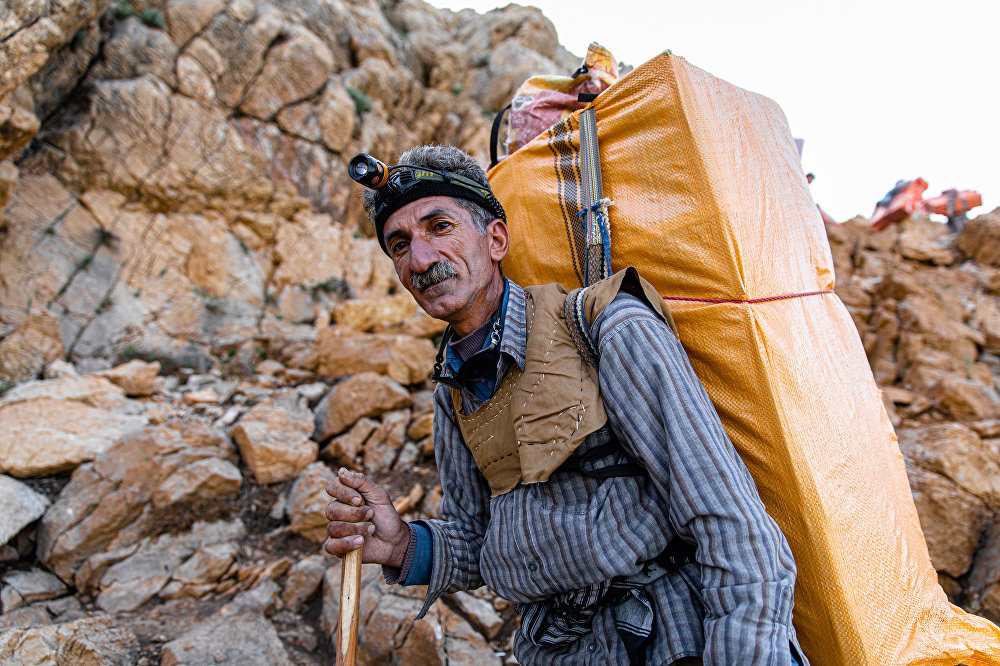 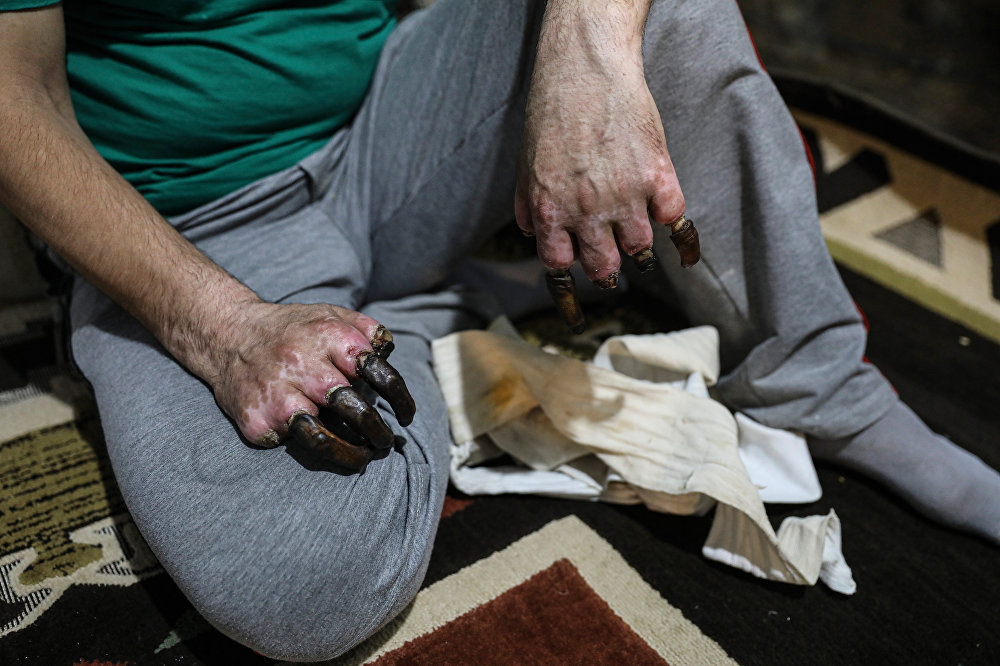 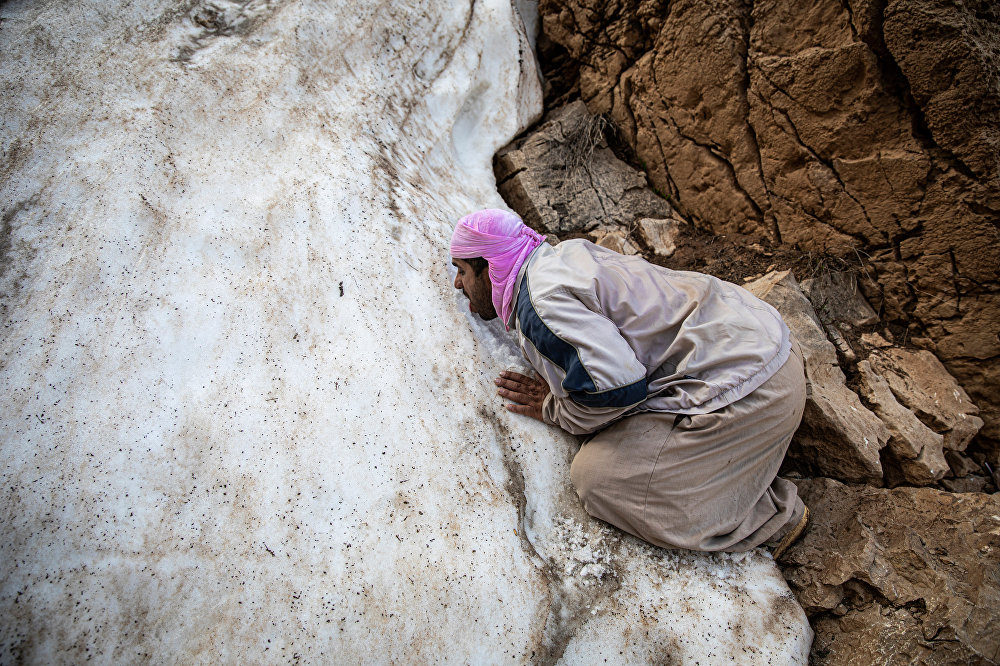 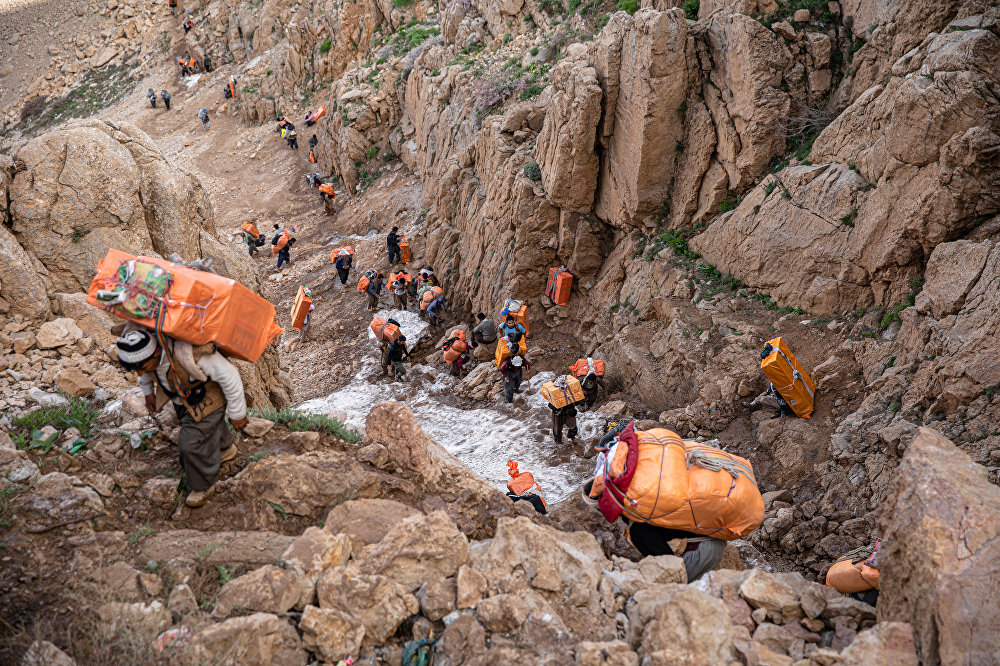 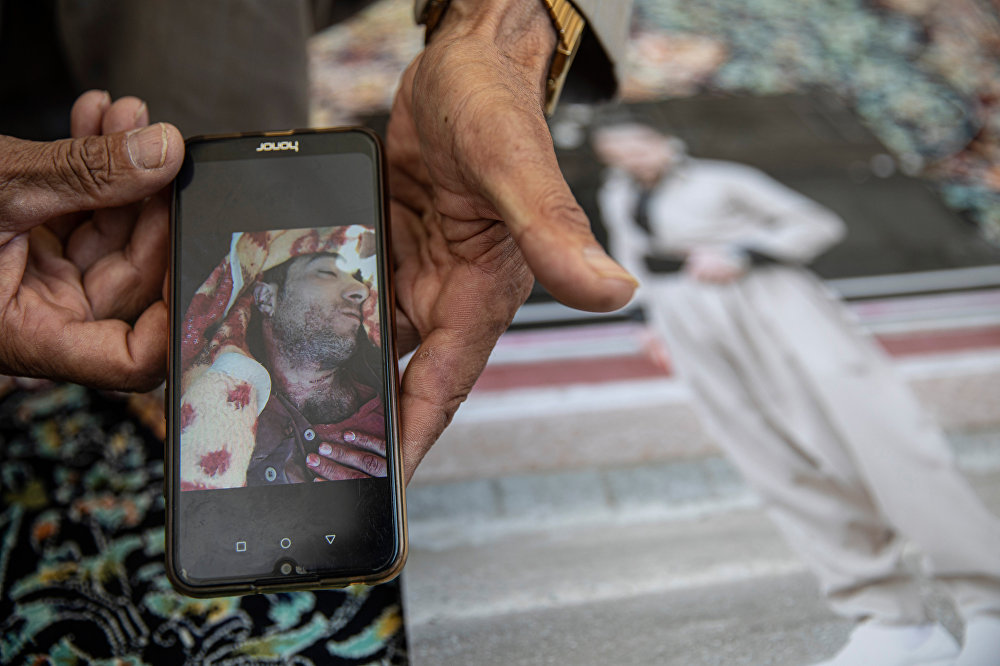 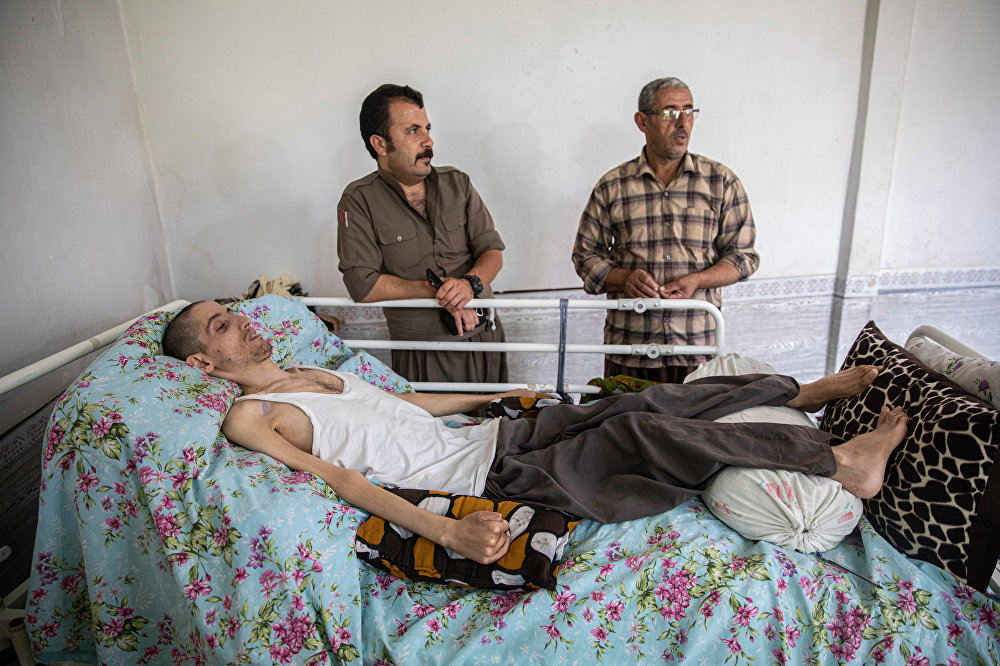 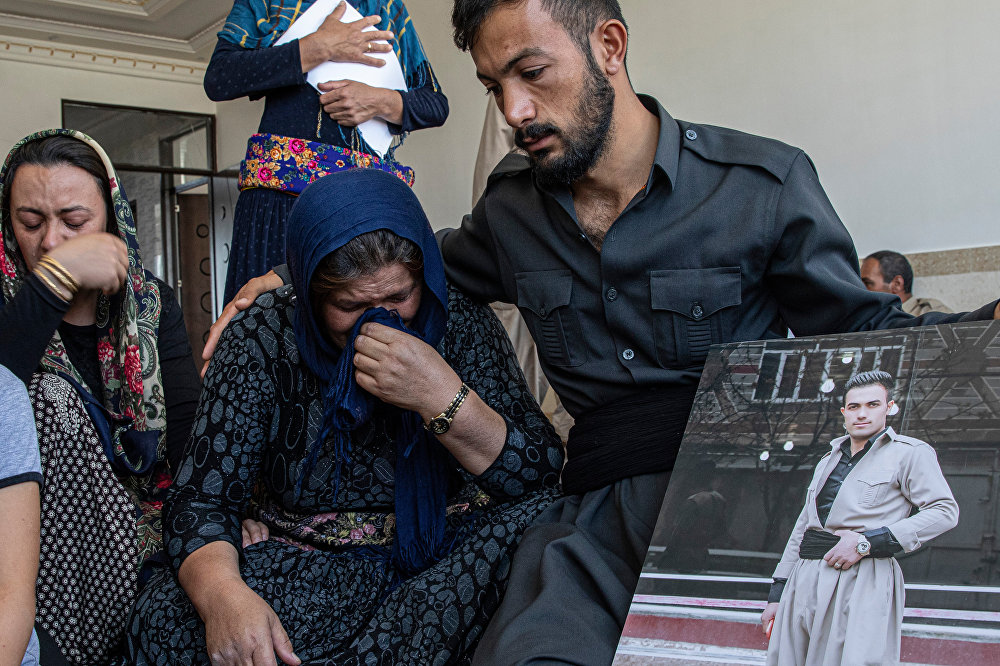 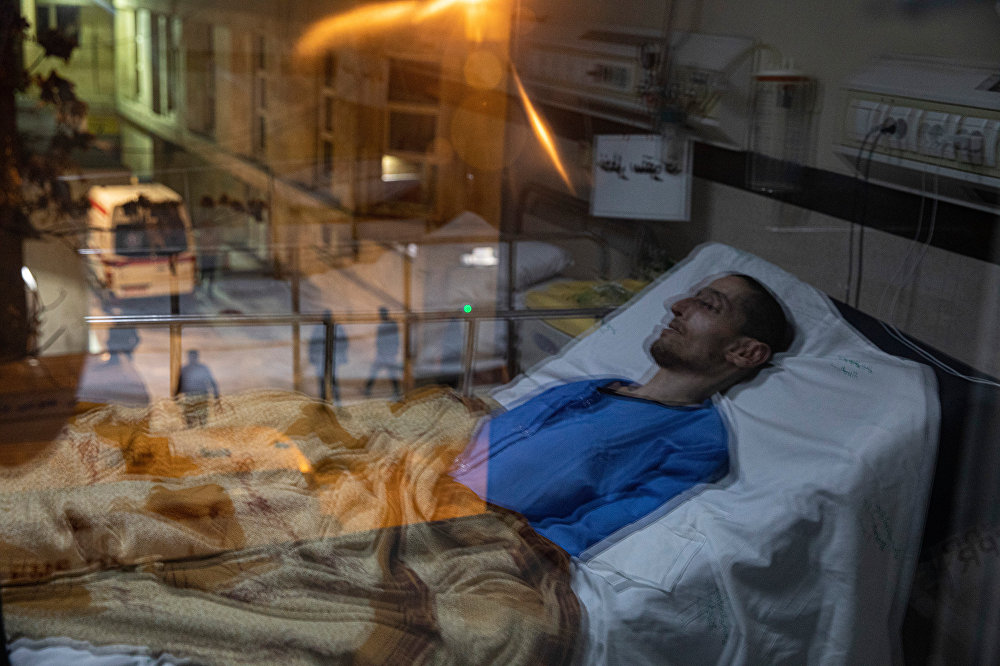 The 1458-kilometer border with Iraq is Iran’s longest land border with its neighbors. For a long time, this border has been comprised of the most important transaction and commercial ports Iran has with Iraq and Iraqi Kurdistan. However, importers still use the border to import goods. In so doing they hire local people, called porters (Koolbar in Kurdish), to transport goods from Iraqi Kurdistan into Iranian Kurdistan. According to estimates, 300 Koolbars die annually, 71 percent of whom are shot to death by border patrols. Mostly ranging in age from 13 to 65, Koolbars cross the border with heavy loads, taking an average of 8 to 12 hours — the routes running through life-risking locations including winding mountain trails, valleys, steep hills and other obstacle courses. The risk of being shot by a border patrol adds to the hazards Koolbars have to face in pursuit of a living. 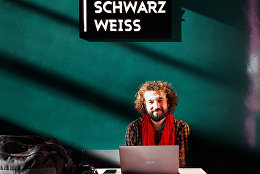 Ebrahim Alipoor was born in 1990 in Baneh, Kurdistan, western Iran, where he developed a deep interest in photography. He began working as a professional photographer at 19.