On the field, anything goes 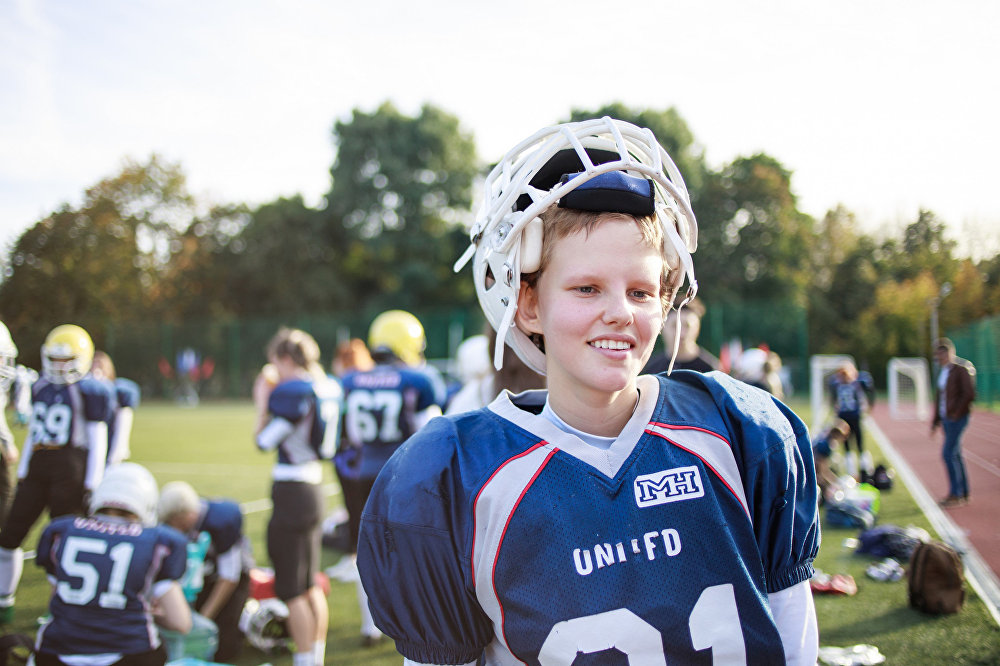 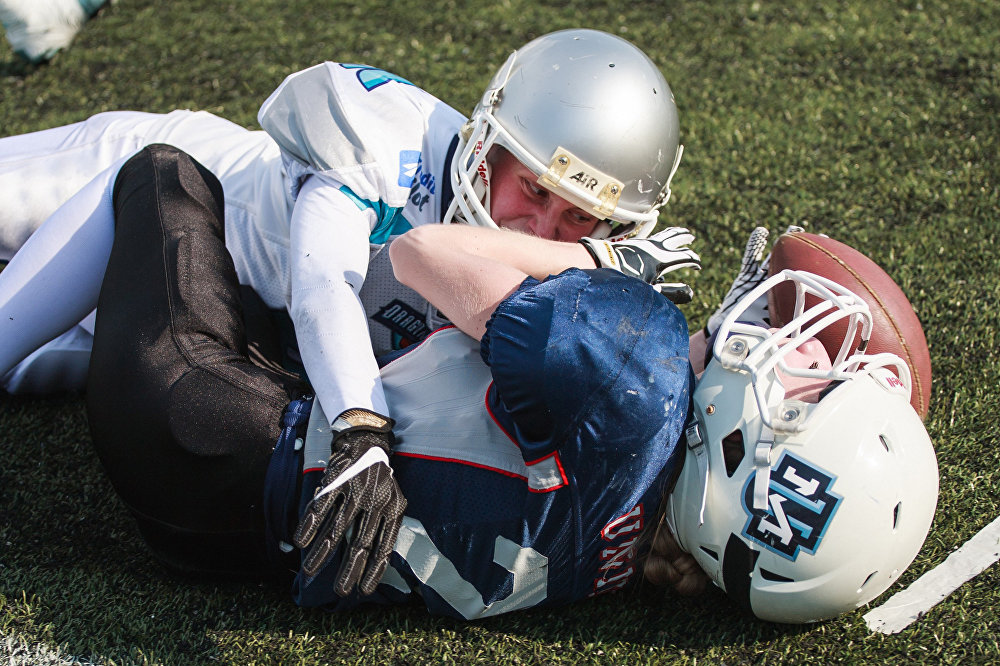 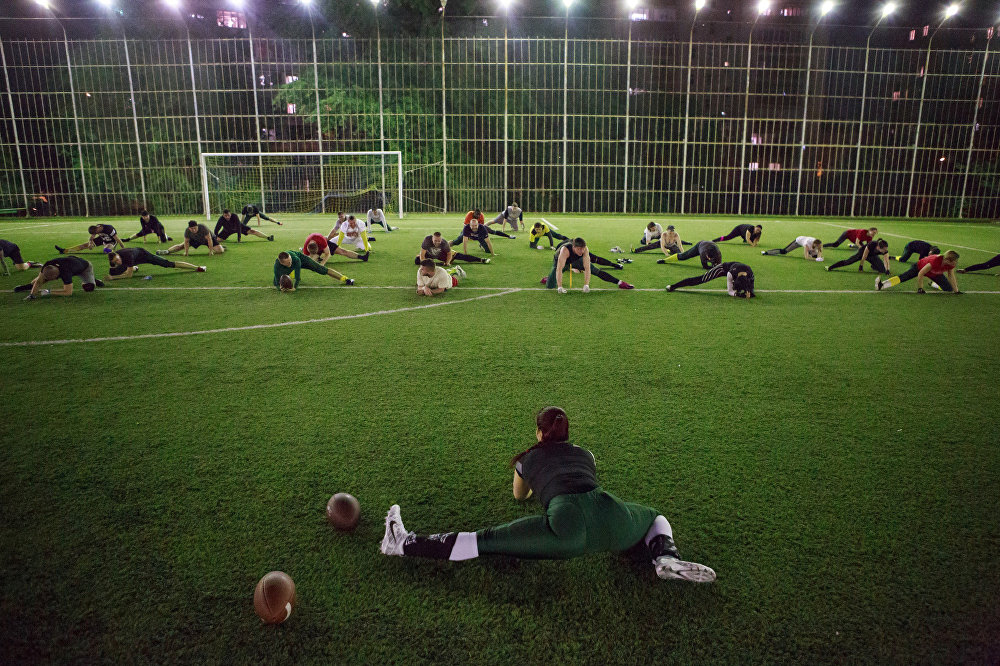 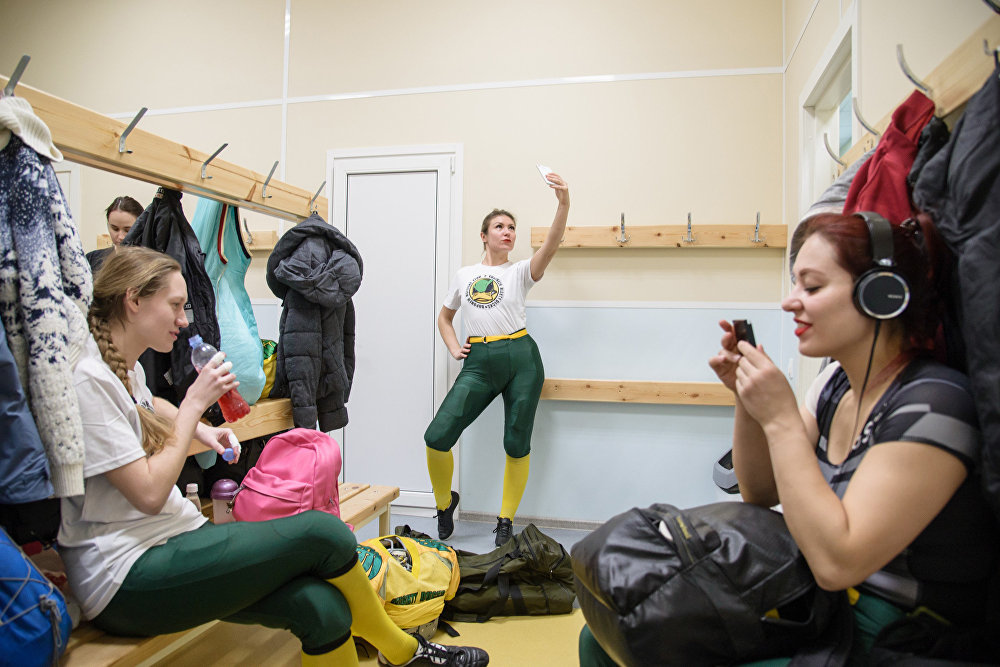 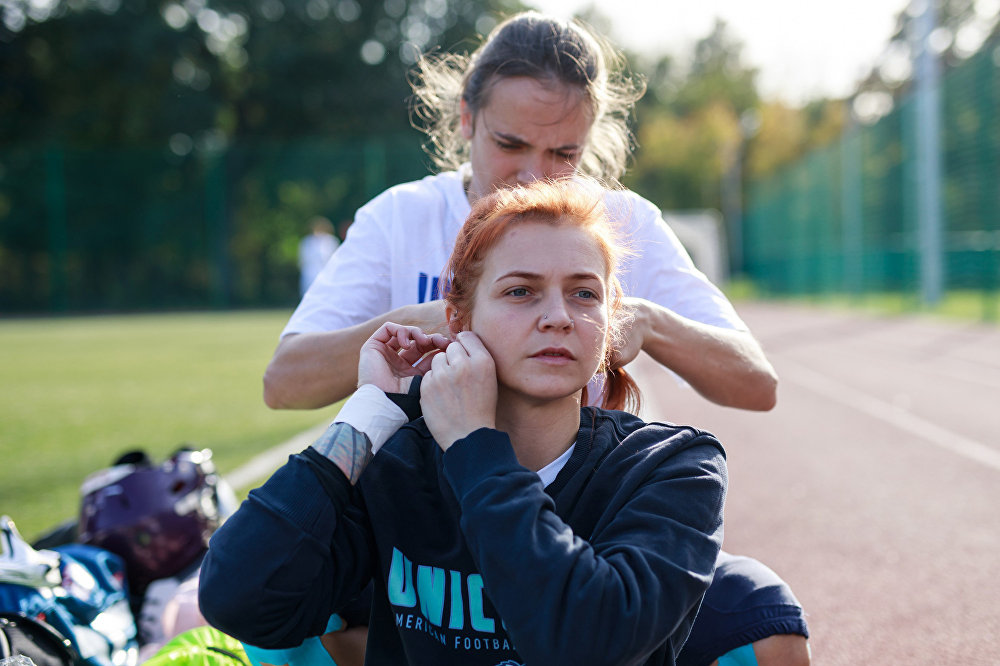 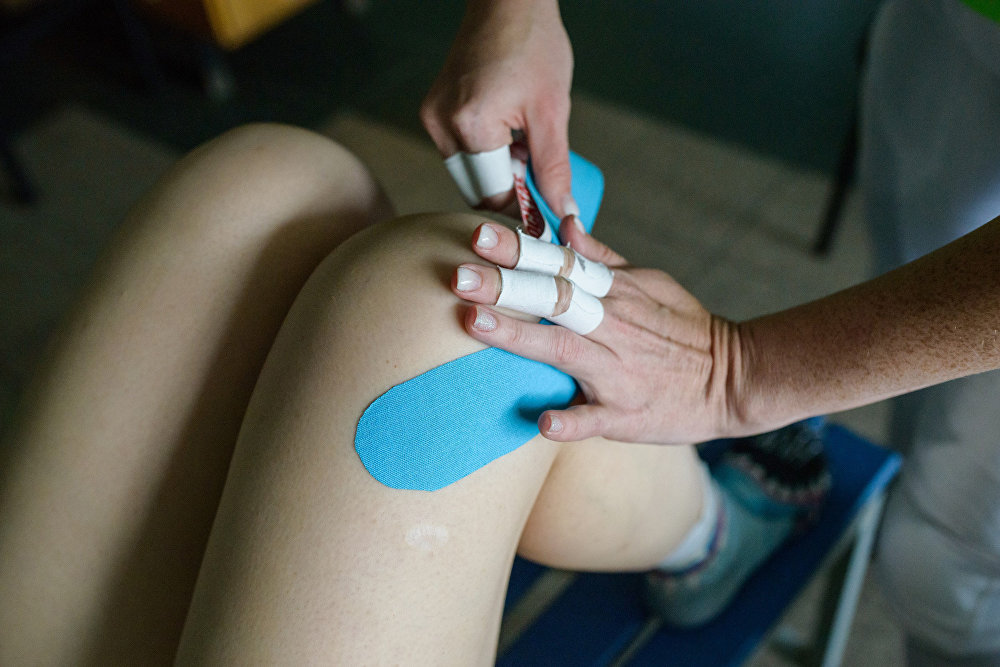 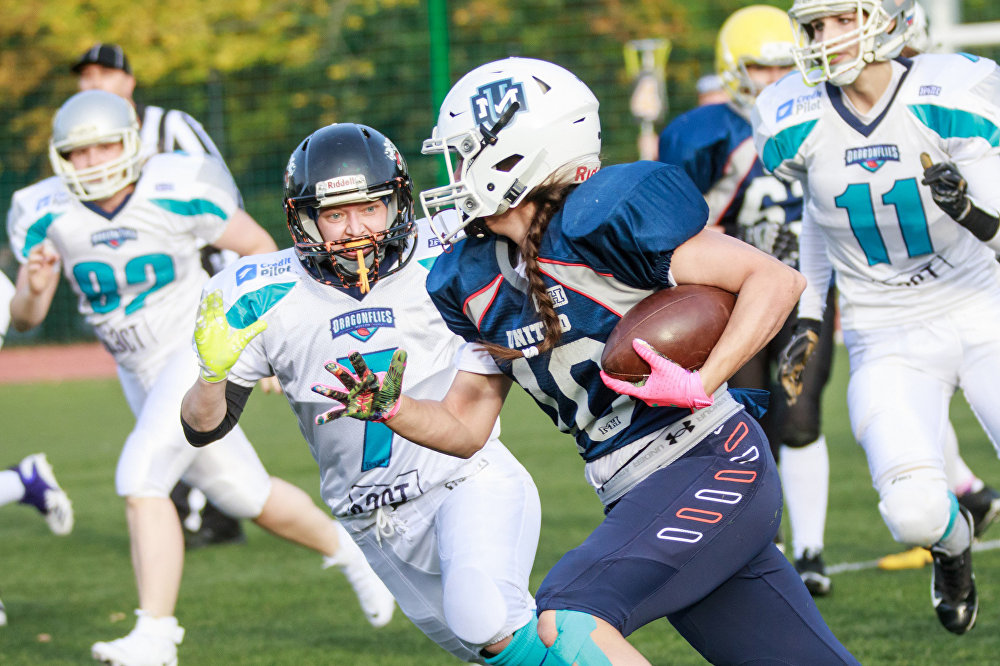 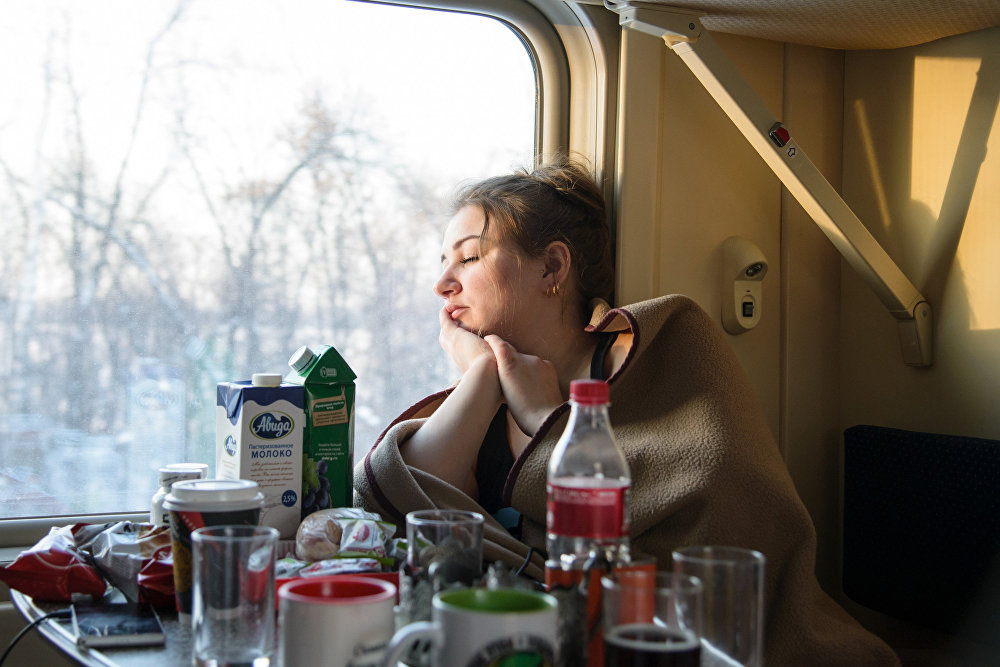 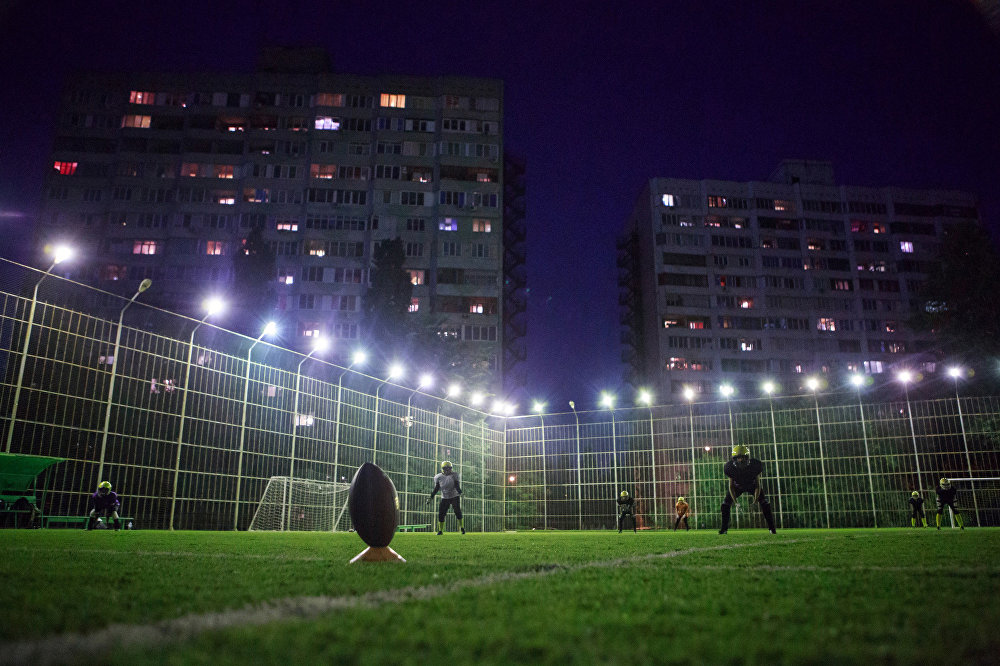 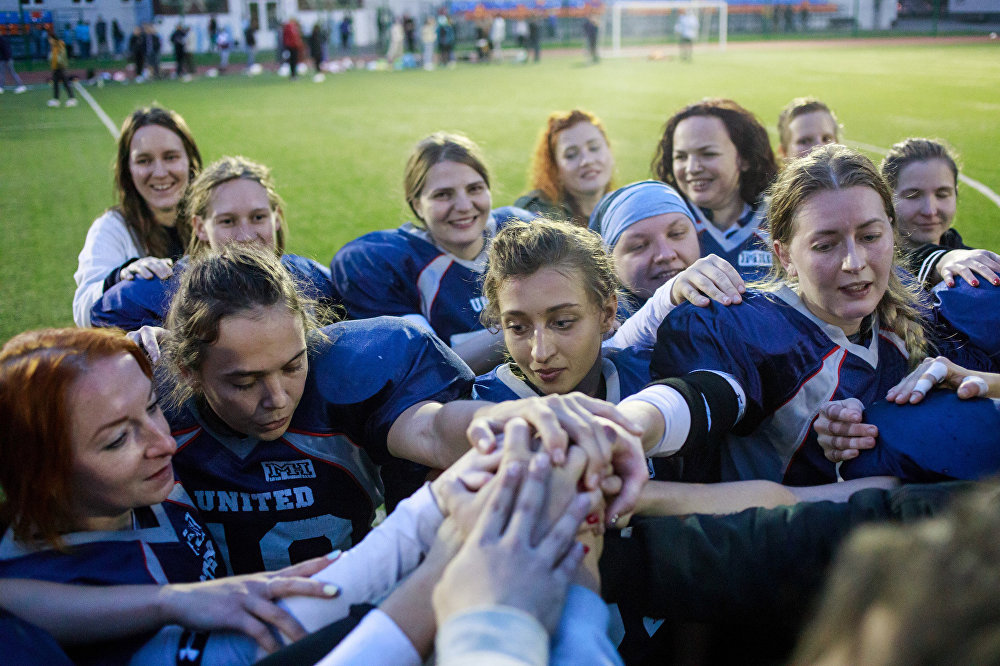 Alevtina and her team Unicorns before a match.
The Unicorns are based with the men’s team United and share their uniform and gear to save costs. While men started playing American football in Russia in late 1980s, the first women’s team was formed in 2011 in St. Petersburg.
Seizing the opponent who has the ball.
The gear costs several average wages but it is necessary to protect the players from injuries when they clash with each other. The gear is usually bought in the United States or from former players.
The Dragonflies before a match.
Moscow has three women’s American football teams so they hold their own championship by inviting players from other cities. Two more teams are based in St. Petersburg and Yekaterinburg. There are also two teams in the Russian Far East.
The Mighty Ducks during a training session in Voronezh.
In Voronezh, the women’s team does not have a full roster so they train with the men’s team, the Mighty Ducks, and play for Moscow teams.
Voronezh players in their locker room before a training session.
Once a year, the Valkyries (St. Petersburg) organize a training camp for players from all over the country, with coaches from the US women’s national American football team.
Alla braids her hair before a game.
Teams arrive in the field at least two hours before a game to mark up the field, put on their gear and warm up.
Tanya helps Lyuda tape her knee.
Before each game, the women tape their joints to reduce the risk of injury.
Dragonflies vs. Unicorns.
The young women get to play only six or seven games a year. They cover all related costs.
Liza takes a break on the sideline during a game.
Most teams can’t get a full roster so experienced players have to take up several different positions, which is physically challenging.
Travelling for playing experience.
Nadezhda travels from Voronezh to a training camp in St. Petersburg.
Late training sessions.
Training sessions in Voronezh are usually scheduled for late at night because that’s when renting the field is cheaper.
Victory.
The Unicorns defeat the Dragonflies. This year, they came in second in the Moscow League.

There are only seven women’s American football teams in Russia. It is a non-professional sport so anyone can join. It’s all about personal enthusiasm so players often have to learn the rules and moves by themselves while coaching is simply done by more experienced players. Some women start playing American football because their friends invited them. Some are drawn by the exotic sport. Others simply want to become more athletic. Many drop out after the first training session: after all, it’s not only about strength and endurance but also about the ability to understand and remember formations. Those who stay find themselves a new family and a safe place for expressing emotions, including aggression. Young women admit that American football has made them braver and more decisive. They leave their comfort zone and broaden the boundaries of their usual routine. The sound of shoulder pads smashing against each other becomes their favorite sound. 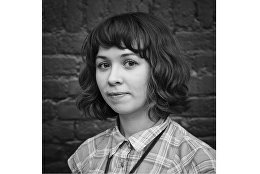 Born in 1988. Based in Voronezh. Graduated from Voronezh State Technological University. Began as a photojournalist at Komsomolskaya Pravda in Voronezh in 2012. Working since 2016 as a freelancer with local and federal media, and on her own projects.