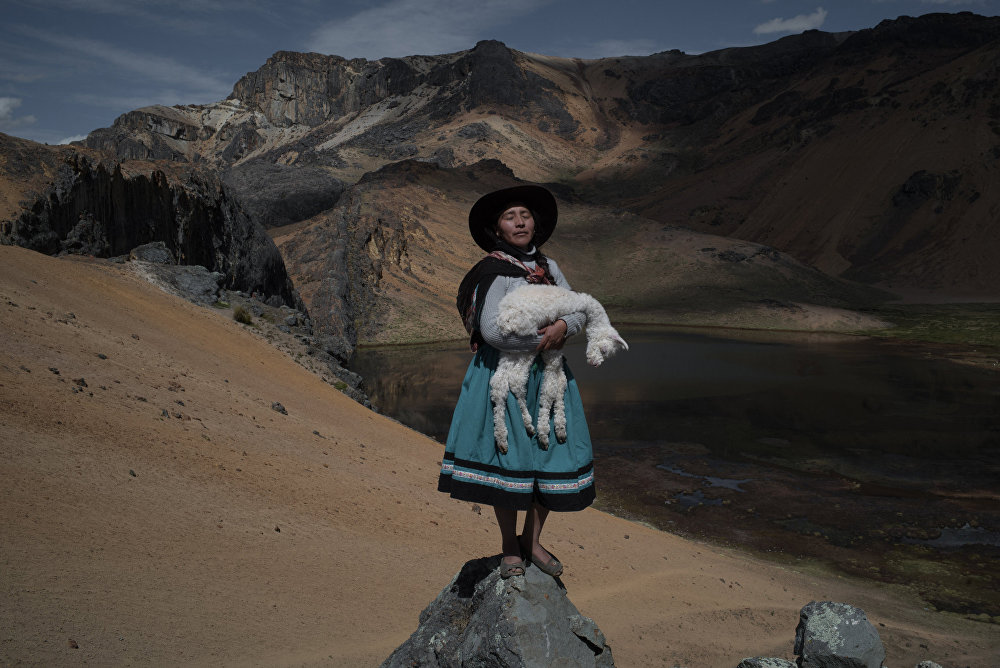 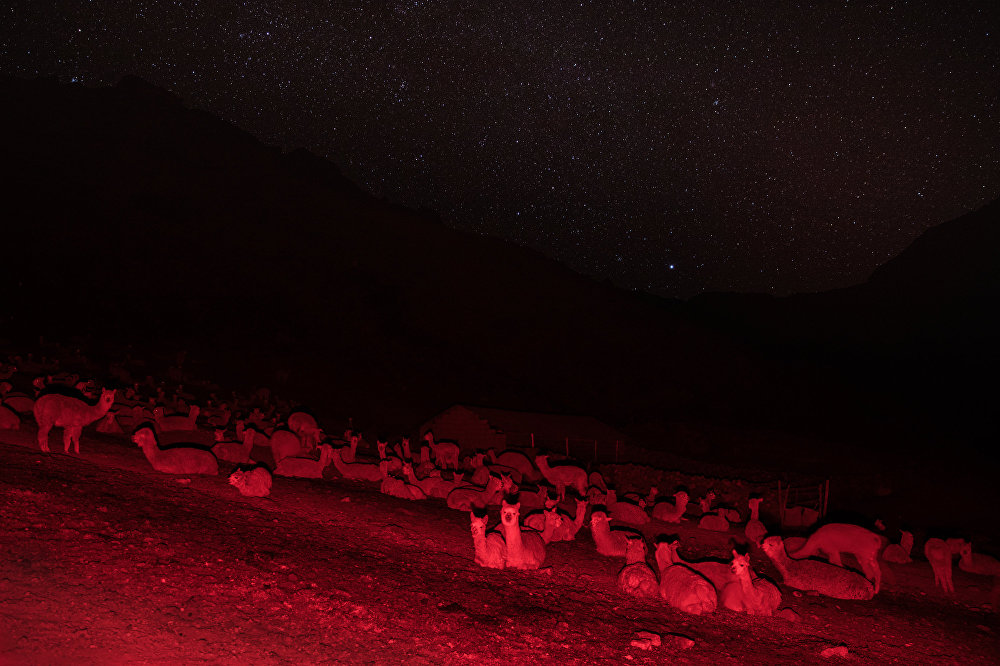 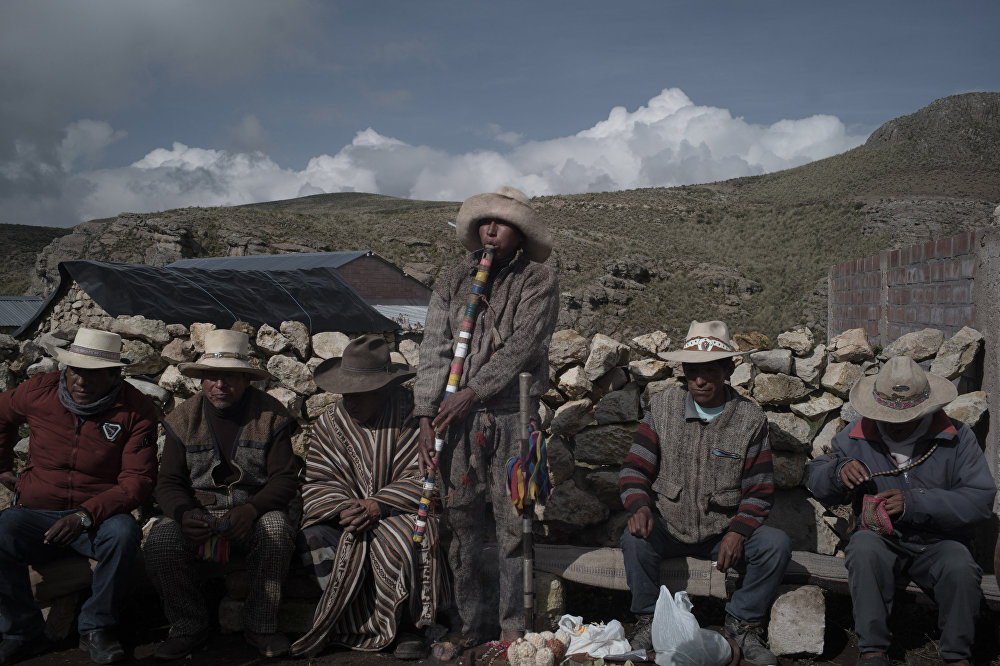 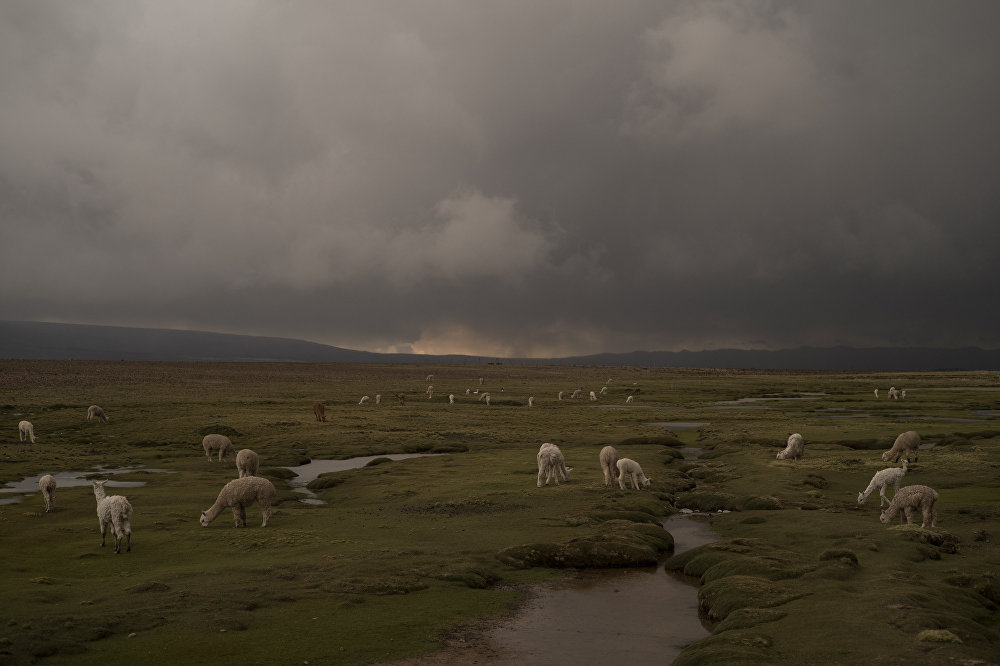 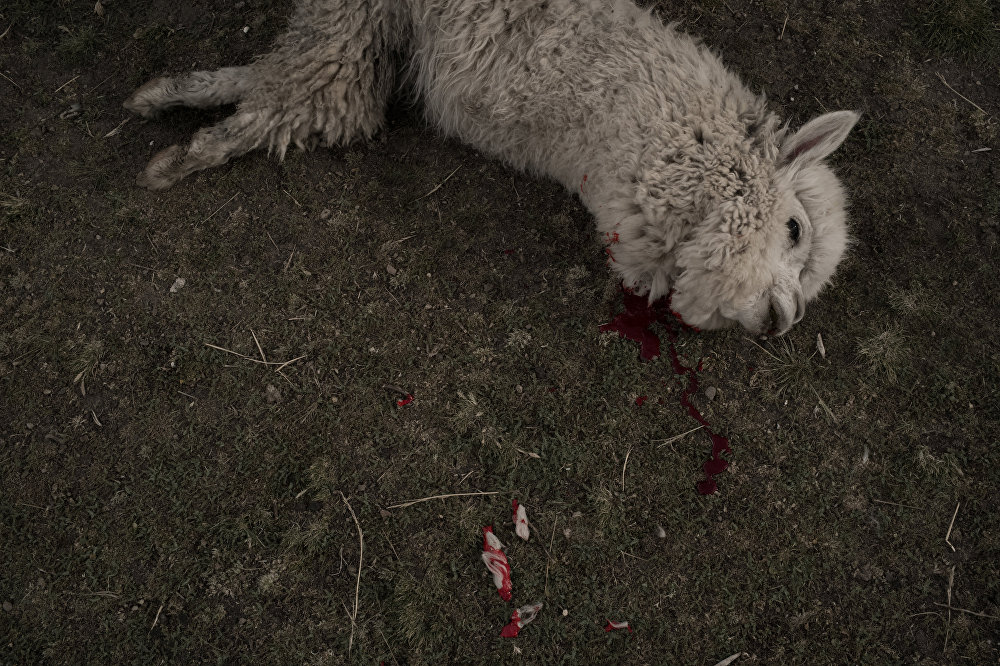 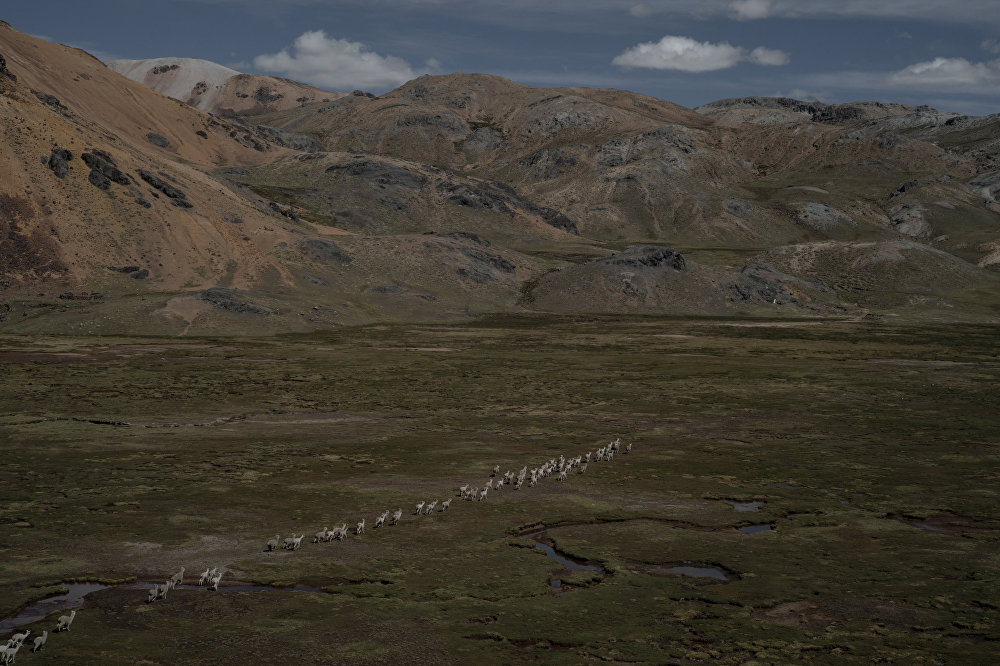 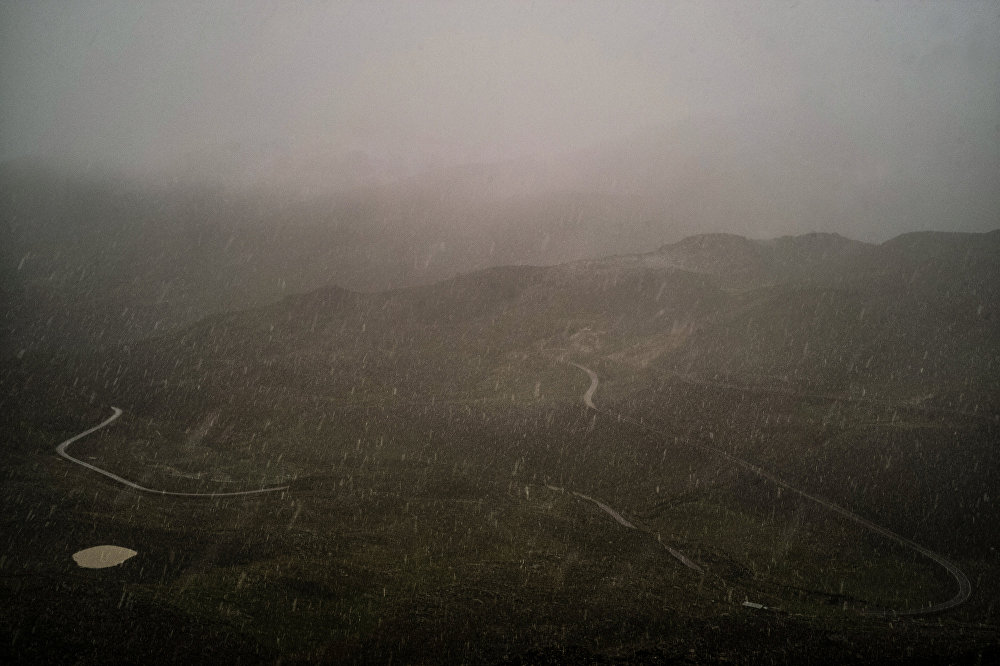 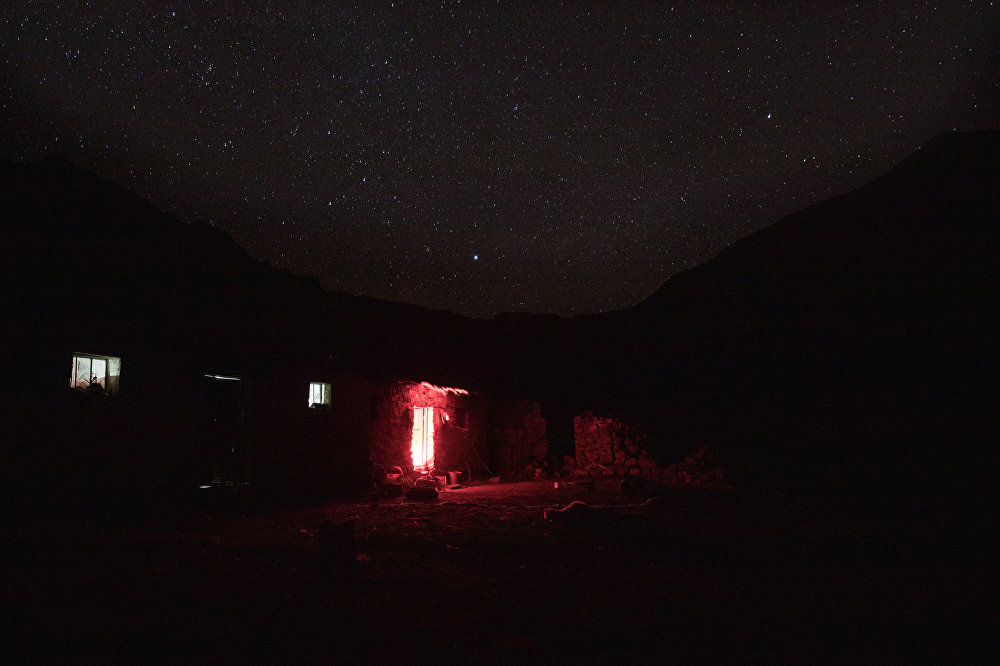 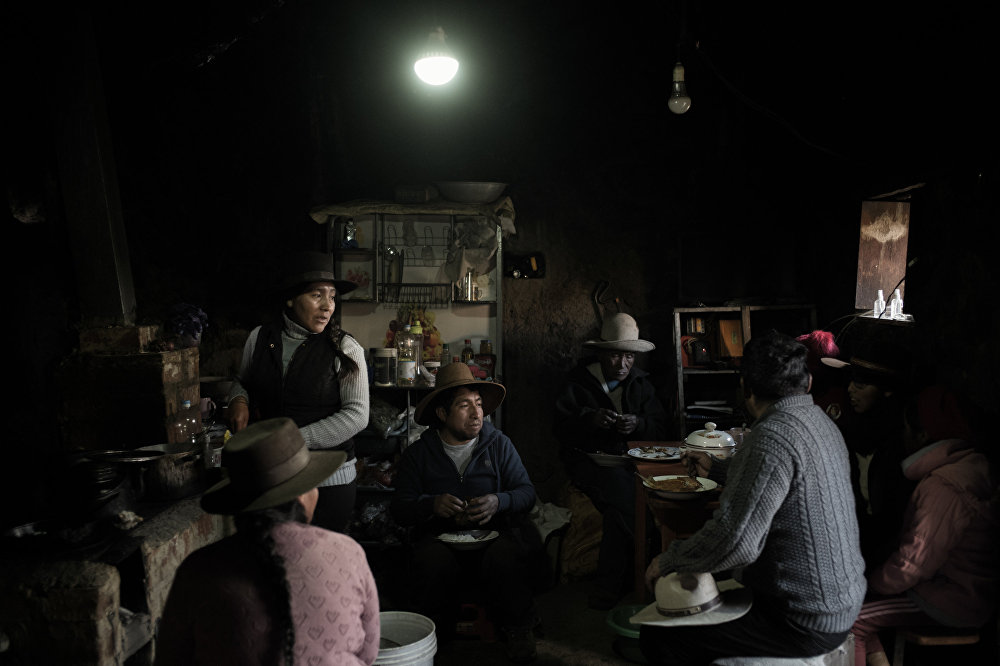 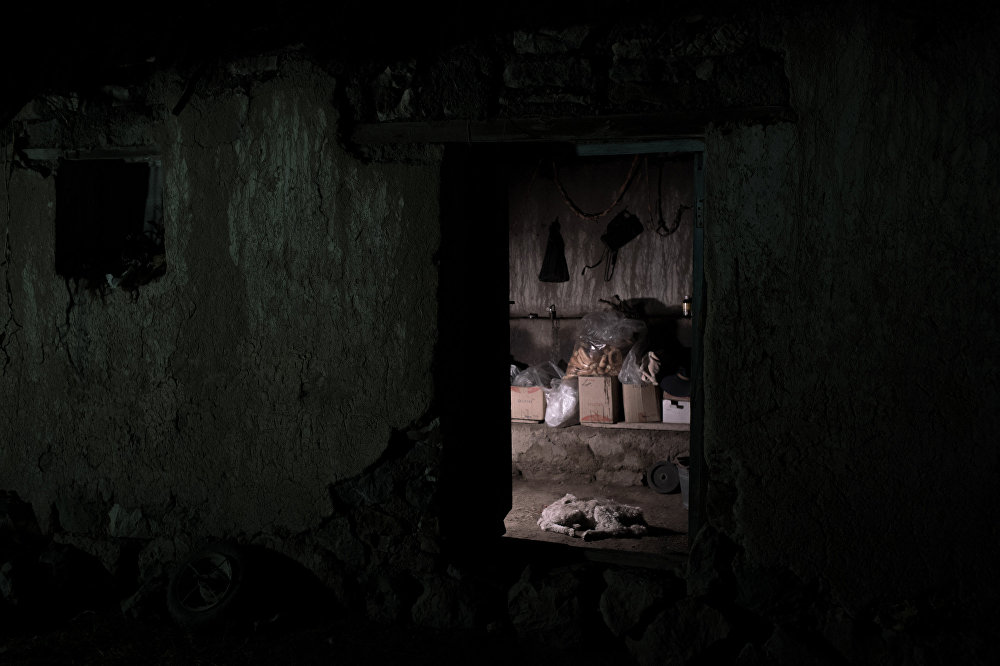 Peru is home to the world’s largest number of alpacas. The country has approximately 4 million of the animals, which is roughly 70% of the world ‘s total alpaca population. They are reared in high-altitude regions, generally more than 3,000 meters above sea level. The animals play a critical role in the lives of communities along the Andean plateau where crops cannot be grown and the only economic activity, besides mining, is alpaca herding. More than 1 million people, depend exclusively on alpacas for their livelihoods. Climate change poses a growing risk to alpacas and the communities they sustain. The Andes are experiencing shorter, but more intense, rainy seasons, and longer periods of drought. Frosts and hail storms have become more common. Changing weather patterns are shrinking natural pastures and reducing the quality of grasses. Peru already has lost 53.5 percent of its glacier coverage and could be without glaciers by 2100. This project aims to investigate how climate change in Peru is affecting Alpaca breeders by turning them into reluctant "climate migrants". 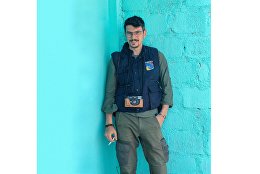