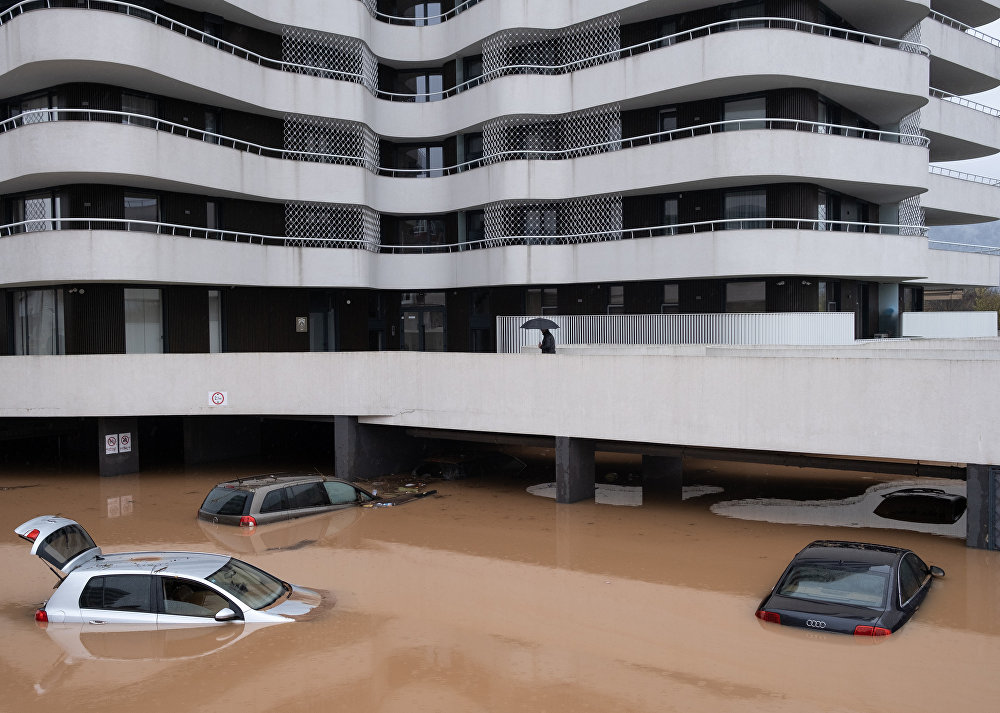 The floods caused by heavy rains have created many problems for the people of Sarajevo. One of the hardest-hit neighborhoods is Otes in Bosnia and Herzegovina. The Sarajevo Waves building complex, located in that part of the capital, is still underwater. In Bosnia and Herzegovina, risks caused by climate change are exacerbated by high unemployment among the most vulnerable groups of the population, damaged infrastructure, and lags in technological innovation. Climate change in Bosnia and Herzegovina include increases in temperature, more extreme weather, floods, droughts, heatwaves, and rainfall variability with decreasing summer averages. 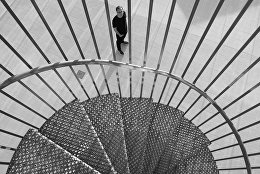 Armin Graca is a self-taught photographer and self-publisher from Sarajevo. He uses his camera to interact with people and tell their stories through a visual experience.